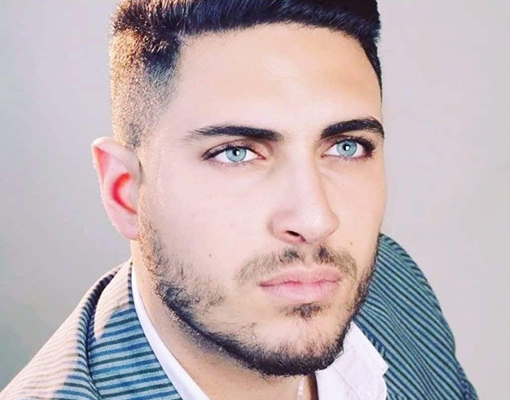 Recent and forthcoming engagements include making his Irish National Opera debut in the title of Werther; his Teatro alla Scala debut as Un Servo di Amelia Un ballo in maschera, the tenor soloist in Ramírez’s Misa Criolla at Teatro Carlo Felice, Rodolfo La bohème at the Festival Internazionale delle Arti, Gabriele D’Annunzio in the world premiere of Willem Jeths’ Ritratto at the Dutch National Opera, Alfredo La Traviata at the Teatro Politeama Greco Lecce and on tour in a special collaboration with the Teatro Regio di Parma.

He began his musical studies at the age of eight, joining the children’s choir of Teatro di San Carlo in Naples. After years of studying opera singing with his father, in 2015 he met his current teacher, the tenor Salvatore Cordella, who admitted him to his Germogli d’Arte Academy. There, he was awarded best student of the Academy, which allowed him to make his debut at the VII edition of the Festival Internazionale delle Arti, performing the role of Alfredo La traviata, directed by M. Sergio La Stella.

Following this, he was invited to carry out periods of study at the Royal Opera House, Covent Garden and at the Teatr Wielki Opera Noradowa in Warsaw, Poland, where he subsequently performed in various opera concerts.

“Paride Cataldo’s posturing D’Annunzio all but steals the show.”