After the success of Piaf! The Show, starring the internationally acclaimed Anne Carrere, Producer and Creator Gil Marsalla presents a brand-new show, highlighting the best repertoire of French music in the world!

Paris! The Show is a vibrant tribute to the greatest French songs of the post-war era, capturing the charm and essence of Paris for the whole world to enjoy.   An exceptional cast, spectacular live band and original storyline and scenic design transport us from Montmartre to the stages of the great Parisian cabarets of the time.  Paris! The Show features an array of the greatest songs of Edith Piaf, Charles Aznavour, Jacques Brel, Josephine Baker, Maurice Chevalier, Lucienne Boyer, Charles Trenet, Yves Montand, and more. 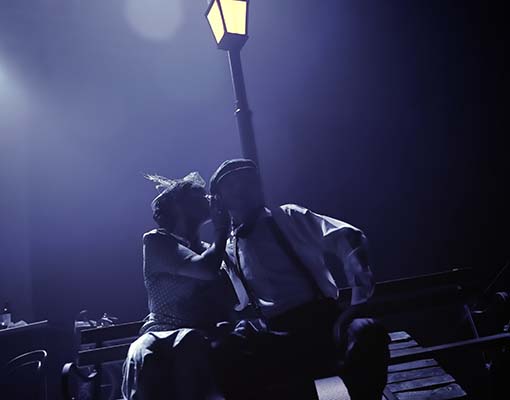 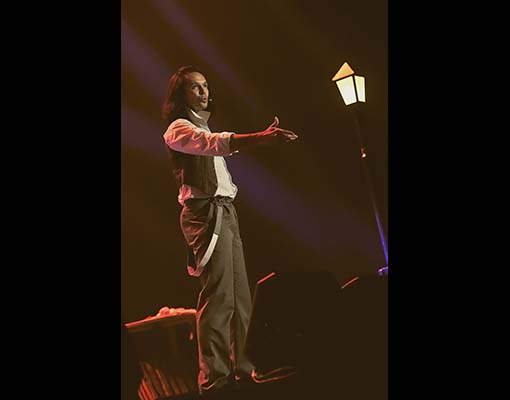 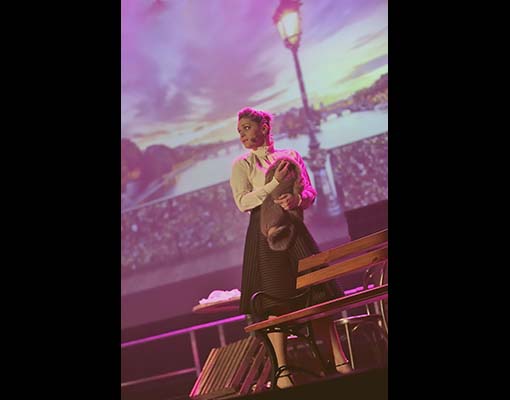 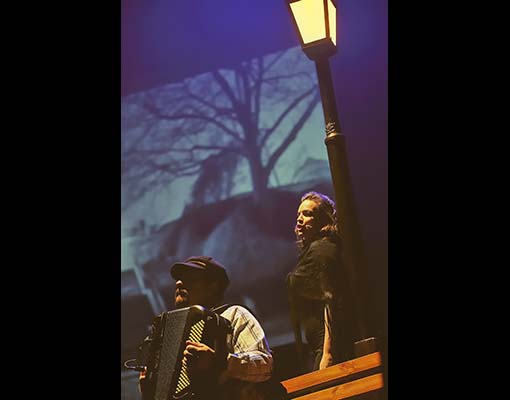 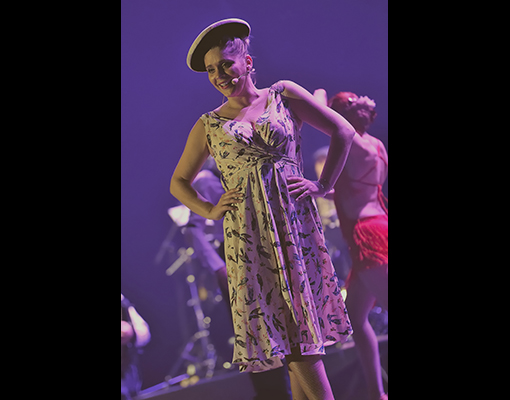 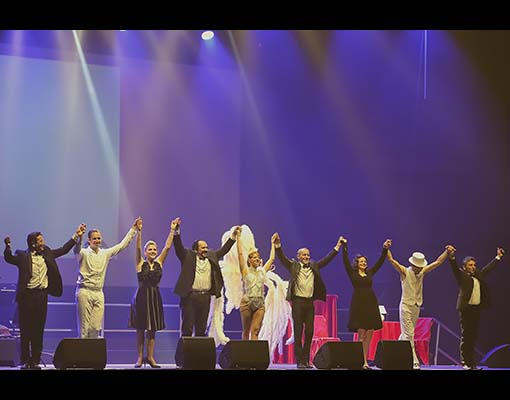 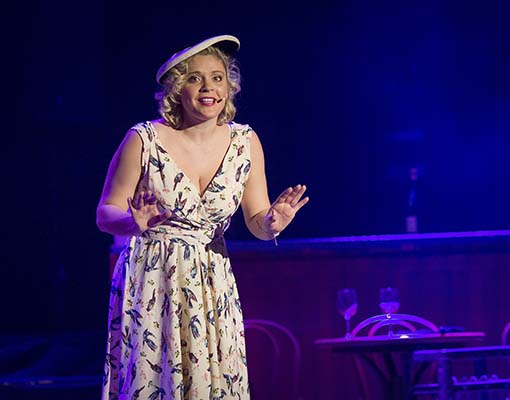 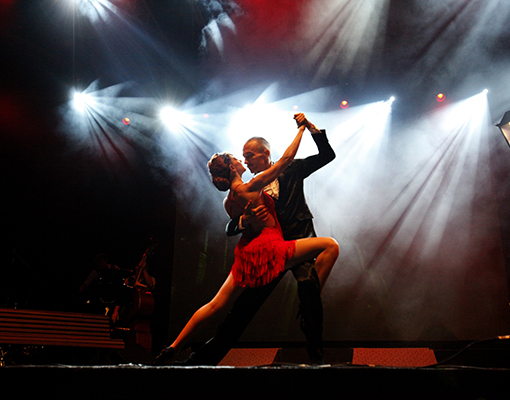 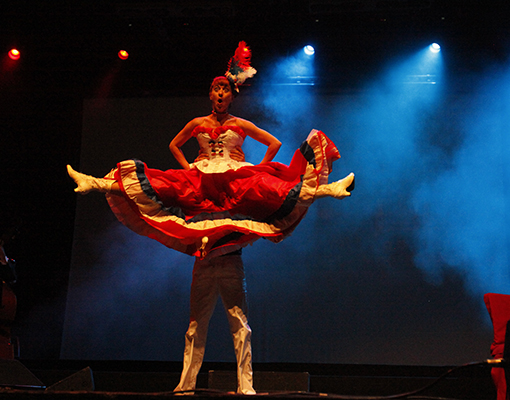 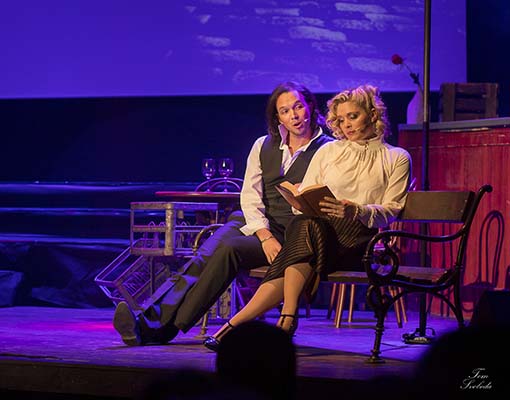