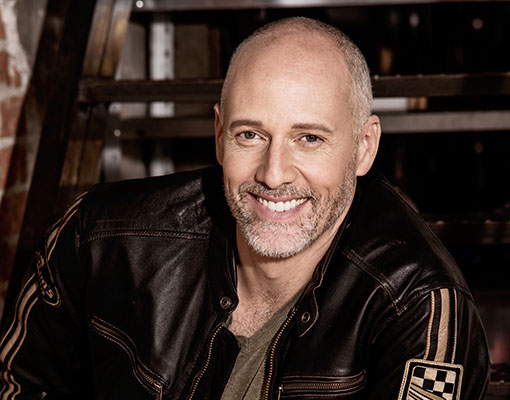 His principle repertoire includes Golaud (Pelléas et Melisande), a role he has sung at the Paris Opera, at La Monnaie Brussels, in Oslo, Frankfurt, Torino and in Lyon, and Mephisto (Faust), which he has been invited to sing at the Paris Opera, the Maggio Musicale Firenze and at the Bordeaux Opera. Other signature roles include Saint François, which he debuted in a new production at the Bayerische Staatsoper Munich, where he has also appeared in productions of Der Zwerg, I Capuletti e i Montecchi, L’enfant et les sortilèges.

Paul is a regular guest at the Paris Opera where his roles have included Don Fernando (Fidelio), Harasta (The Cunning Little Vixen), Achilla (Giulio Cesare), Don Diègue (Le Cid), Flint (Billy Budd) and Le Comte des Grieux (Manon). He also appears regularly in Brussels, Frankfurt and Lyon and he made his North American debut as Escamillo (Carmen) at the Canadian Opera Company. 2016 also saw him appear as Frère Laurent in Berlioz’s Roméo et Juliette in Amsterdam.

He has taken part in several contemporary creations including ‘L’Ecole des Femmes’ by Rolf Liebermann at the Bordeaux Opera and Philippe Boesmans’ opera, Yvonne Princesse de Bourgogne, a production seen in Paris, Brussels and Vienna.

Having completed his studies, winning a ‘Premier Prix’ at the Paris Conservatory, Paul went on to gain his first operatic experience as a company member in Osnabrück, performing roles such as Colline (la Bohème), a role which he returned to in Barcelona in 2016, Walter (Luisa Miller) and the title role of Don Quichotte. He gained attention as a prize-winner in several international vocal competitions and he continued his vocal development, taking lessons in Cologne with the renowned bass Kurt Moll.

2017/2018 saw his return to the role of Mephisto at Monte Carlo, as well as productions of Aida in Hong Kong, and Les Contes d’Hoffmann at the Dutch National Opera. He appeared at Oviedo Opera in Pelléas et Mélisande and at the Dorset Opera Festival as Don Diegue in Massenet’s Le Cid. He also sang in L’Enfant et les Sortilèges with the Berlin Philharmonic conducted by Seiki Ozawa, for which he received a Grammy Award in 2016 for best opera recording with the same conductor.

The 2018/2019 season took Paul Gay to Beijing for les Pêcheurs de perles (Nourabad), to Caen for Der Zwerg (Don Estoban) and he returned to the Paris Bastille Opera as Lodovico (Otello) and Le Compte de Saint-Bris (Les Huguenots). The 2019/20 season will take him first to Bergamo, where he will be appearing as La Moine in L’Ange de Nisida, then to the Theater Saarbrücken for Don Carlos (Philippe II) before making his Glyndebourne Festival debut in Dialogues des Carmélites.

[Among the soloists, Paul Gay’s Oedipus inevitably stands out: a baritone who, as required, is equally capable of the tenor leaps as the depths of the bass register… passing with steady command from the Sprechgesang to song]

“The other memorable singing performance of the night came from Paul Gay as Rodrigue’s father Don Diègue… Gay gave us high octane bass singing to the utmost degree, every note focused, hard and driving the drama forward.”

[In the immense title role (Saint François d’Assise), French Bass-baritone Paul Gay carried the evening’s performance with an almighty vocal command and discipline… with his austere presence and his physique du role he at present marks himself amongst the elite of the bass-baritone world.]

“Singing the title role of Oedipe, Paul Gay seemed tireless. From the lyricism of the second act to the full throttle drama of the third, right through to the final, glorious apotheosis, his dark baritone rang through the auditorium. Throughout the opera, there was a real sense of character development, an already conflicted man thrust into the most tragic and dramatic circumstances.” 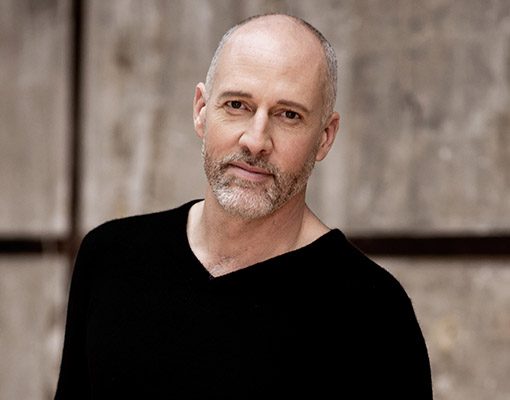