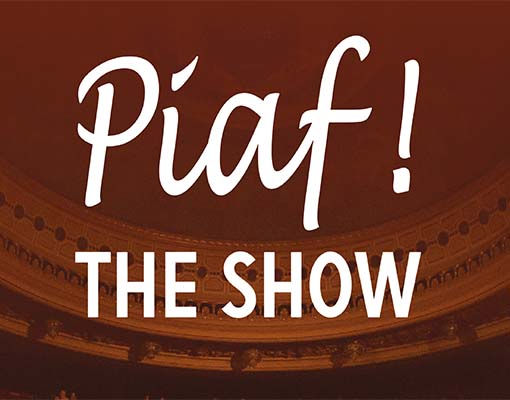 With a million tickets sold in more than 50 countries and acclaimed reviews worldwide PIAF! THE SHOW a musical celebration of the life and music of the legendary French chanteuse EDITH PIAF. After two years of absence on stages around the world, Piaf! The Show is about to set off on a world tour to celebrate the 60th anniversary of Edith Piaf death in 2023.

Conceived and directed by the Nice-based theatrical maverick Gil Marsalla and starring Nathalie Lhermitte who considered by all those close to Edith Piaf as the great French-speaking performer of the repertoire. PIAF! THE SHOW premiered in 2015 as a tribute to “The Swallow of Montmartre” on the centenary of her birthday, and was inspired by the award-winning movie La Vie En Rose.

The show narrates the rags-to-riches story of the Parisian singer’s career through her unforgettable songs, complemented by a visual tapestry of previously unreleased photographs and images of famous Parisian locations of the Edith Piaf era. 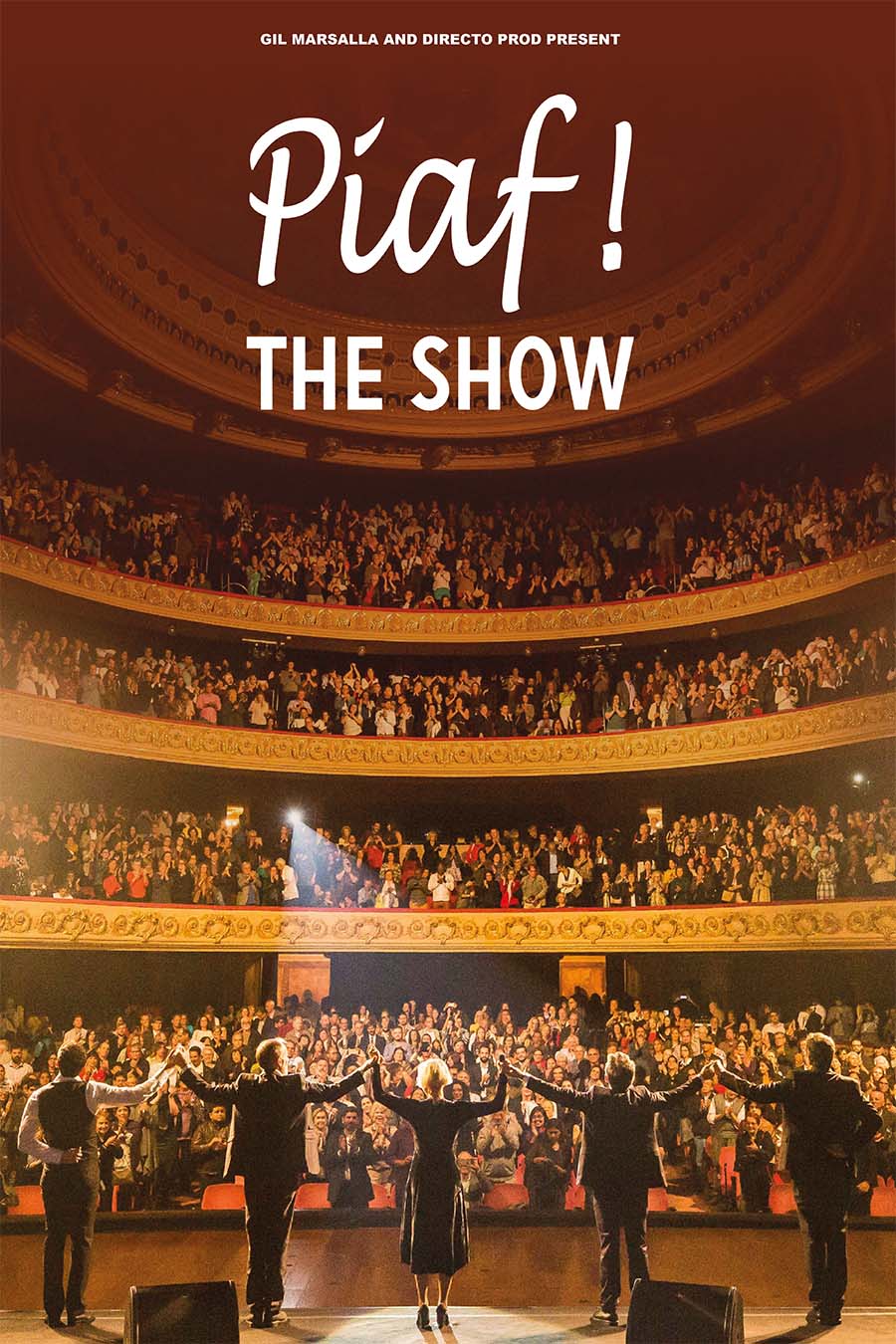 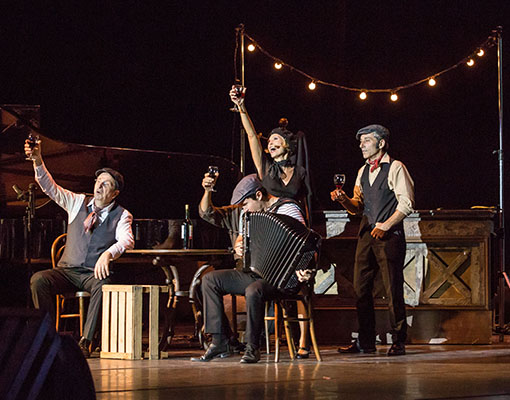 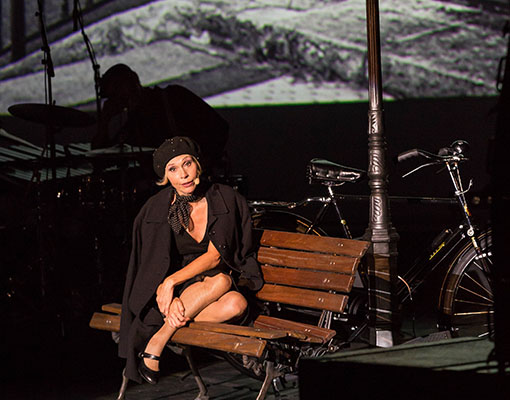 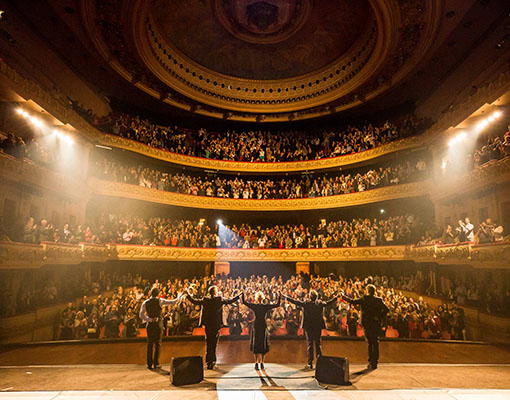 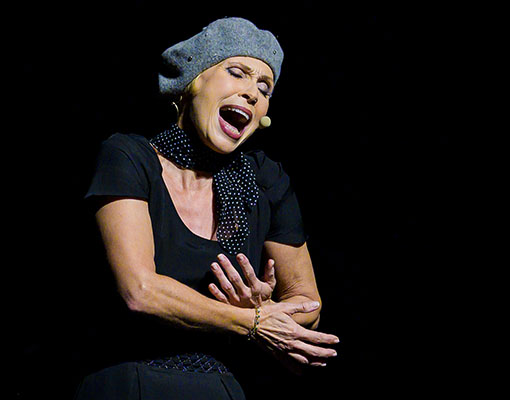 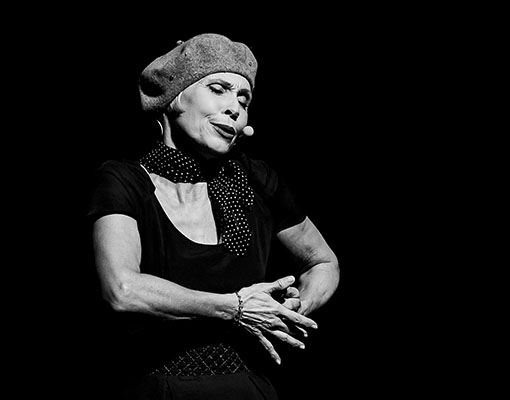 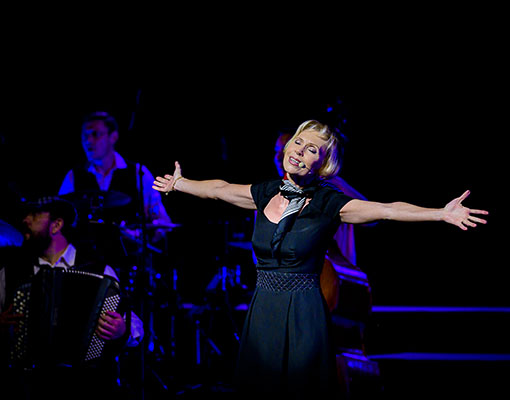 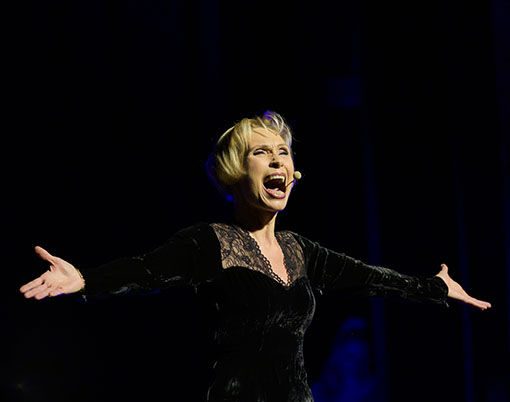 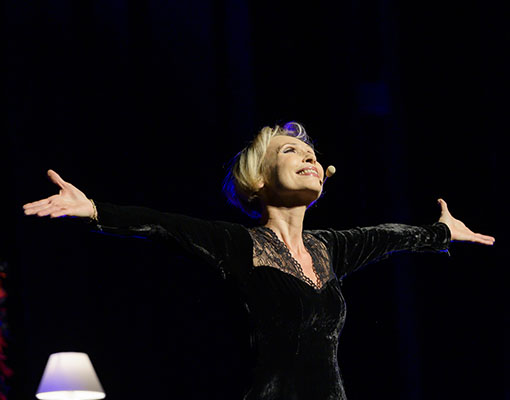