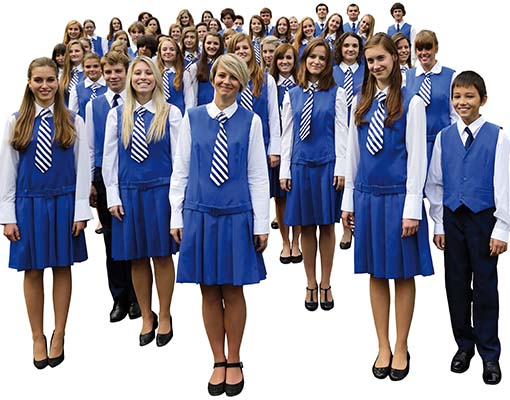 The Prague Philharmonic Children’s Choir was founded in 1932 by Jan Kühn, a distinguished singer, director and choirmaster. Originally founded for the needs of the Czech Radio in Prague, the choir gained notoriety and in 1952 became part of the Czech Philharmonic, and remained so for forty years.

The choir is now one of the most significant Czech artistic collectives, known not only in Europe, but on all five continents. The choir performed successfully in Japan, the United States, Canada, Mexico, Singapore, Malaysia, South Africa or Australia and New Zealand. Over the course of its existence it has given thousands of talented children a love of music and art. Its most talented children have grown into distinguished musicians – conductors, directors, composers, singers and instrumentalists. Its tradition and the breadth of its artistic scope makes it a unique artistic institution, not only in the Czech Republic but throughout Europe.

The choir’s outstanding reputation is evidenced by the numerous awards and official honours it has won, including the European Grand Prix in 1998. The choir is regularly invited to major music festivals and on concert tours. In addition to giving independent performances, it also collaborates with leading orchestras and operas. The Prague Philharmonic Children’s Choir has worked with the National Theatre in Prague since 1936, where children from the choir take roles in operas.

Among the choir’s greatest achievements are appearances at La Scala, Milan, Carnegie Hall in New York, the Tchaikovsky Hall of the Moscow Conservatoire, the Bregenzer Festspiele and elsewhere. The Prague Philharmonic Children’s Choir has also emerged victorious in a number of international choir competitions (Paris, Princeton, Wuppertal, Tolosa, Arezzo) including a world record three wins at the prestigious competition at Tolos in Spain. During its existence, the choir has recorded over 50 CDs of both Czech and international music. The Prague Philharmonic Children’s Choir has its own unique and exceptional sound.

The naturalness of the children’s voices, their purity and polish are immediately captivating. The choir currently has almost nine hundred members, making it the largest choir in the Czech Republic, with children attending the choir from three years of age. The choir’s best concert division is, in age and sound, more akin to a youth choir. 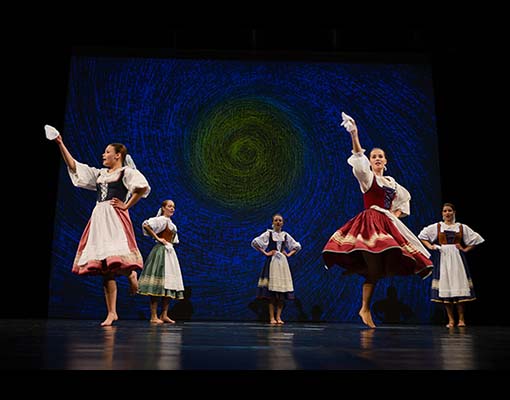 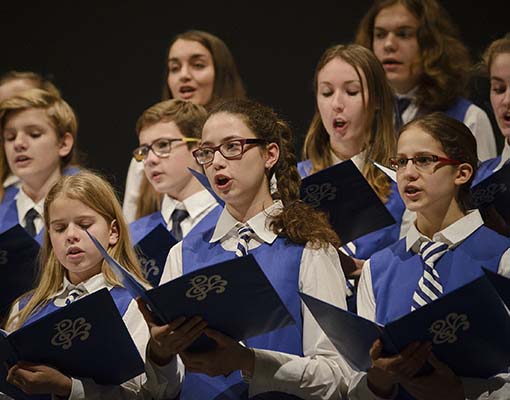