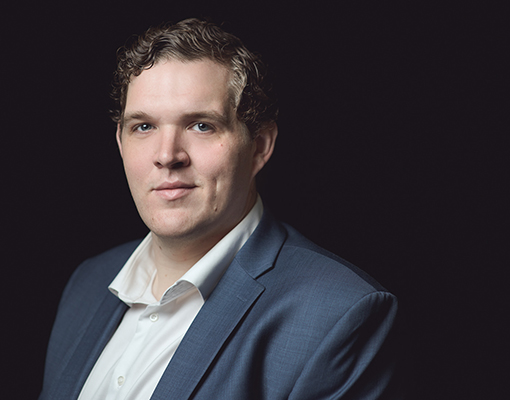 American tenor Richard Trey Smagur, winner of the Metropolitan Opera National Council Auditions in 2017, has been praised by Opera Today for his “attractive lyric tenor” and “vivid presence.”

For the 2022-2023 season, Mr. Smagur will make two appearances in Wagner’s Der fliegende Holländer. He will return to both the Metropolitan Opera as The Steuermann and The Santa Fe Opera in the role of Erik; both conducted by rising star, Thomas Guggeis. He will make his role and house debut with Virginia Opera in their Ring Cycle as Siegmund, and return to Lyric Opera of Chicago to cover Don Jose in Carmen. Mr. Smagur’s symphonic engagements include Carmen in concert with the Reno Philharmonic and Beethoven’s 9th with the Tucson Desert Song Festival Orchestra.

In the 2021-2022 season, Mr. Smagur returned to sing Don Jose in Carmen at Houston Grand Opera as well as in his house debut at Opera San Jose. He also made his Metropolitan Opera debut in their Holiday Presentation of The Magic Flute as First Armored Man. Mr. Smagur returned to the Met to cover Junger Diener in Strauss’ Elektra and performed with the Reno Philharmonic for their presentation of Beethoven’s 9th Symphony. He also made role debuts as Alfredo in La Traviata at Wolf Trap and as Gounod’s Faust in his home state of Georgia.

In the 2020-2021 season, Mr. Smagur returned to Houston Grand Opera to make his role debut as the Witch in a streamed broadcast of Hansel and Gretel, and was scheduled to make his house and role debut at Canadian Opera Company as Tichon in Káťa Kabanová. Previously scheduled engagements included his house and role debut at Opera Philadelphia as Macduff in Macbeth, as well as performances of Beethoven’s Symphony No. 9 with both the Quad City Symphony Orchestra and the Tucson Symphony Orchestra.

In recent seasons, Mr. Smagur returned to the Houston Grand Opera Studio as Steuermann in Der fliegende Holländer, conducted by Patrick Summers, Parpignol in La bohème, and the cover of Nadir in Les pêcheurs de perles. During the summer of 2018, he made his role debut as Števa in David Alden’s production of Jenůfa at Santa Fe Opera, to great critical acclaim. Concert engagements have included his role debut as Narraboth in Salome with the Dallas Symphony Orchestra, under the baton of Fabio Luisi, Mahler’s Das klagende Lied with the Cincinnati Music Festival, conducted by James Conlon, Handel’s Messiah with the Tucson Symphony Orchestra, and a performance of Schumann’s Dichterliebe at Houston Symphony’s Schumann Festival.

Past operatic highlights include role debuts with Houston Grand Opera as Gastone in La traviata, Young Servant in Elektra, and Count Almaviva in Il barbiere di Siviglia at the Miller Outdoor Theater, his house debut at Santa Fe Opera as Tsarevitch Gvidon in Rimsky-Korsakov’s The Golden Cockerel, and his role debut at Wolf Trap Opera as Tybalt in Roméo et Juliette. Concert highlights include Beethoven’s Symphony No. 9 with the National Symphony Orchestra at the Filene Center, Mahler’s Das Lied von der Erde at The Aspen Music Festival & School under the baton of Patrick Summers, and Mendelssohn’s Elijah with the Tucson Desert Song Festival.

A native of Clarkesville, Georgia, Mr. Smagur holds a Performer’s Diploma from Indiana University and Bachelor of Music from Shorter College. He has been a fellow at the Steans Music Institute at Ravinia Music Festival, and was a participant in Houston Grand Opera’s 2012 Young Artists Vocal Academy. Honors and Awards include the Richard Tucker Memorial Award from Santa Fe Opera and being named the 2016 Georgina Joshi Fellow from Indiana University.

“Smagur turned out to be something very special…then he started to sing, his voice at once tender and vulnerable before giving way to an amazing confidence and control that defied his age — 25 years — and sucked us into another place. He followed Fink’s lead and gave a compassionate performance that made you wonder: When will he win his Grammy, or make his Metropolitan Opera debut, and will we be lucky enough to see it and tell people around us, “I saw him when … “?”

“Richard Smagur’s Flower Song, “La fleur que tu m’avais jetée,” with a beautifully balanced range throughout, received a healthy reaction from the audience with his legato phrasing and ending with a lingering diminuendo.”

“Mr. Smagur has an attractive lyric tenor with a vivid presence.”

“As the Viscount Gastone, Richard Trey Smagur led the way in terms of sheer conviviality and bonhomie, being quite literally the life of the party in voice and stage demeanor.”

“As seen Saturday night, there was more than physical stature to put the title character in bold relief against his social background. Richard Smagur displayed a voice that soared and raged, a glowing tenor that remained firm yet revealing of Grimes’ anguish. His physical carriage made him appear to loom over his fellows even while steadily sinking under the weight of lifelong disappointment and alienation.”

“The soaring vocal command that Trey Smagur brought to the role [B.F. Pinkerton] heightened the impression of an uncouth American motivated solely by adventure. Yet Smagur, a giant of a tenor in more than the vocal department, also betrayed Pinkerton’s susceptibility to Cio-Cio-San’s charms. The cultural clash represented by this liaison was expertly staged. The first-act love duet that includes some of the score’s most glorious music had striking moments of emphasizing the couple’s incompatibility. We weren’t invited to take this in as another one of those glittering hug-and-bellow numbers so abundant in romantic opera.” 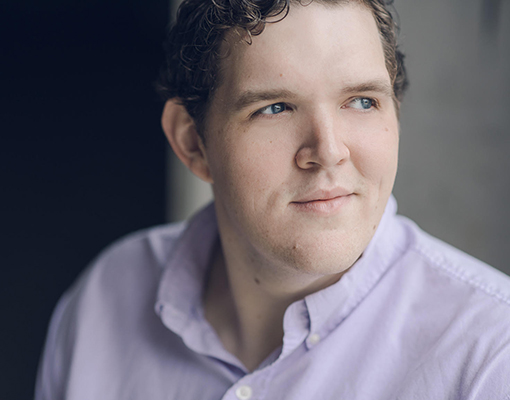 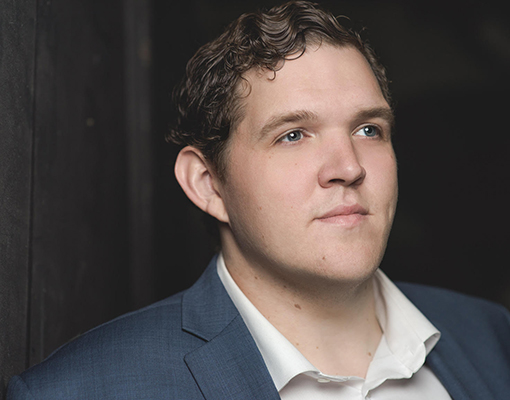 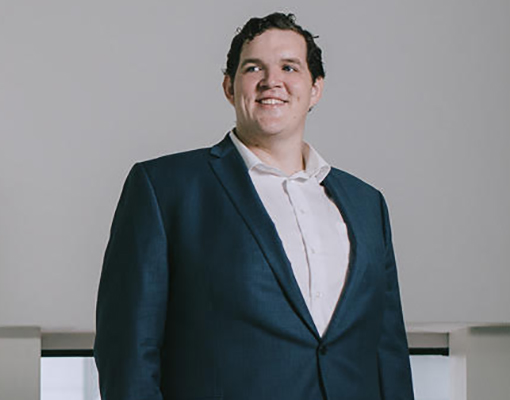