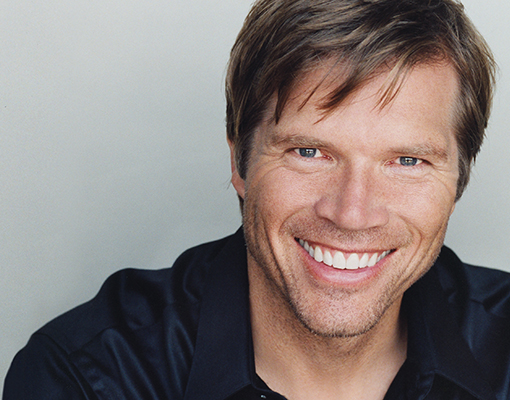 American baritone Rod Gilfry, whom The New York Times describes as “a tour-de-force…[who] sings every phrase with crisp diction and dramatic point, delivering phrases with virile energy, sudden bluster, or, during vulnerable moments, an aching confusion that takes you by surprise…” is a two-time Grammy award nominee, singer and actor, has performed in all of the world’s music capitals. His most recent Grammy award nomination was for his performance in the title role of Messiaen’s monumental opera Saint François d’Assise in Amsterdam. Best-known as an opera singer, he is also an acclaimed recitalist and concert artist, and appears frequently in musical theater classics. His discography of 28 audio and video recordings includes the DVD and CD of his one-man show My Heart is So Full of You. His radio program, Opera Notes on Air, aired on K-Mozart 105.1 FM in Los Angeles for over three years.

With over 80 roles in his repertoire, Mr. Gilfry sings music from the Baroque to that composed expressly for him. He was brought to worldwide attention when he created the role of Stanley Kowalski in the 1998 premiere of André Previn’s A Streetcar Named Desire at the San Francisco Opera, opposite Renée Fleming. Other world premieres include Nicholas in Deborah Drattel’s Nicholas and Alexandra (Los Angeles, opposite Placido Domingo); Nathan in Nicholas Maw’s Sophie’s Choice (London, Washington D.C.); Jack London in Libby Larsen’s Every Man Jack (Sonoma, CA); Edward Gaines in Richard Danielpour’s Margaret Garner (Detroit, Cincinnati, Philadelphia), the title role in Marc-André Dalbavie’s Gesualdo (Zurich), and Master Chen in Christian Jost’s Die Rote Laterne (Zurich). Recently, he originated the role of Walt Whitman in Matthew Aucoin’s Crossing in Boston, Los Angeles and San Diego, the Father in Matthew Aucoin’s Eurydice with Los Angeles Opera, Alfred Stieglitz in Kevin Puts’ The Brightness of Light, opposite Renée Fleming, Claudius in Brett Dean’s Hamlet with the MET, Glyndebourne Festival, and Adelaide Festival, Mr. Potter in Jake Heggie’s It’s a Wonderful Life in Houston and San Francisco, and David Lang’s the loser in New York City and Los Angeles.

In the 2022-2023, season, Rod Gilfry appears in more performances as Alfred Stieglitz in The Brightness of Light with the Lyric Opera of Chicago, Los Angeles Opera, Naples (FL) Philharmonic, Aspen Music Festival and School, and Oregon Symphony. Previous performances of this work have appeared at the Dallas Symphony, Baltimore Symphony, Colorado Symphony and Tanglewood Festival and National Symphony. He will debut the role of Scarpia in Tosca with Houston Grand Opera, and reprise the roles of Don Alfonso in Così fan tutte with The Dallas Opera and Claudius for a reprisal with the Bayerische Staatsoper.

In immediate past seasons, Rod Gilfry returned to The Metropolitan Opera to sing Alberto Roc in the American premiere of Thomas Adès’s The Exterminating Angel and Danilo in a new production of The Merry Widow, Howard K. Stern in Mark-Anthony Turnage’s Anna Nicole with the New York City Opera and the Royal Opera House, Covent Garden, originated the role of Robert McNamara in Washington National Opera’s world premiere Written in Stone by Huang Ruo and David Henry Hwang, portrayed the Marquis de la Force in Dialogues des Carmelites with the Houston Grand Opera, Sondheim’s Sweeney Todd at the Théâtre du Châtelet in Paris and with Opera Theatre of St. Louis, Don Alfonso with the Los Angeles Philharmonic, Aix-en-Provence Festival, Santa Fe Opera and Korean National Opera. Orchestral works of recent seasons included Beethoven’s Symphony No. 9 with the San Francisco and Pacific Symphony’s, and Elijah with the Phoenix Symphony.

Mr. Gilfry devoted an entire season to the music of Rodgers and Hammerstein, starring as Emile de Becque in the U.S. National Tour of the Lincoln Center production of South Pacific, a production that garnered 7 Tony awards. He also appeared as Captain von Trapp with the Théâtre du Châtelet in The Sound of Music, with his daughter Carin Gilfry in the role of his daughter Liesl. A lifelong Californian, Rod resides in Rancho Cucamonga with his wife Tina.

“Rod Gilfry in a tour-de-force performance. Gilfry sings every phrase with crisp diction and dramatic point, delivering phrases with virile energy, sudden bluster, or, during vulnerable moments, an aching confusion that takes you by surprise. He is becoming the singer of choice for new American operas.” 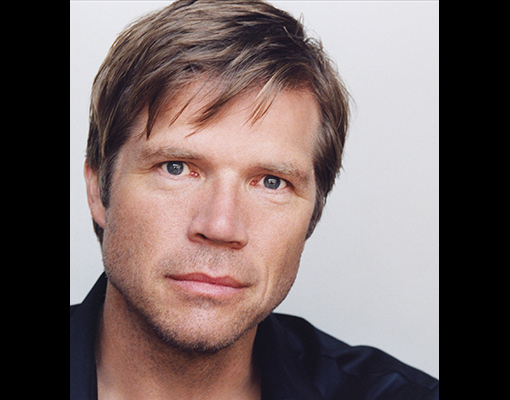 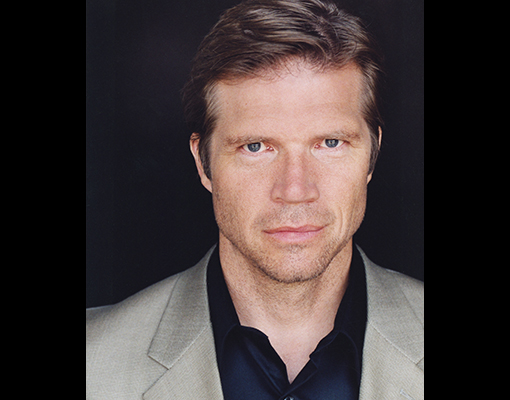