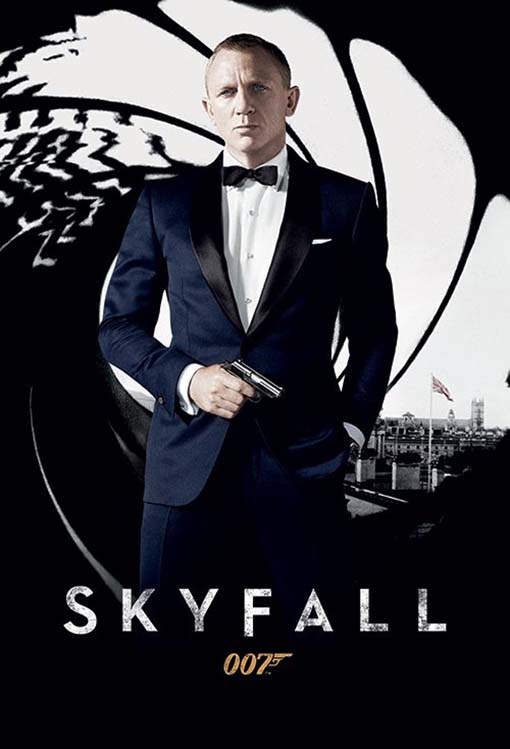 Film Concerts Live! is proud to present Skyfall in Concert, the second installment in the James Bond Concert Series, produced in association with EON Productions and Metro Goldwyn Mayer Studios (MGM). Daniel Craig returns as the legendary secret agent in the franchise’s most successful film to date.  Now you will be able to experience composer Thomas Newman’s BAFTA-winning original score performed live in sync to the picture!

Directed by Sam Mendes, Skyfall pits 007 against one of his most formidable foes… the ruthless cyberterrorist and former MI6 agent Silva (Javier Bardem). The action begins when a hard drive containing the identities of every undercover British agent is stolen. Bond’s mission to recover the stolen drive takes him from a thrilling chase across the rooftops of Istanbul to the violent underworld of Macau, and ultimately to the streets of London and the very heart of MI6 itself.  As the stakes grow higher, his pursuit of the villainous Silva leads to an epic showdown at Skyfall Lodge, Bond’s remote family estate in the Scottish highlands. 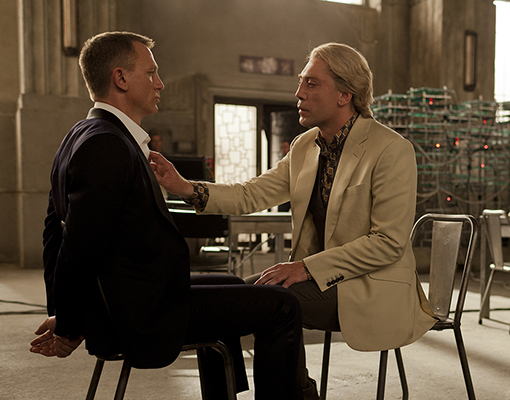 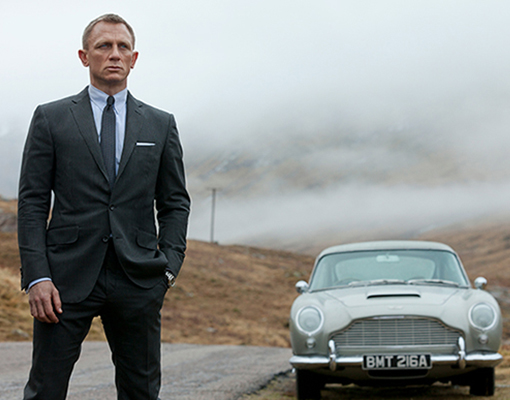 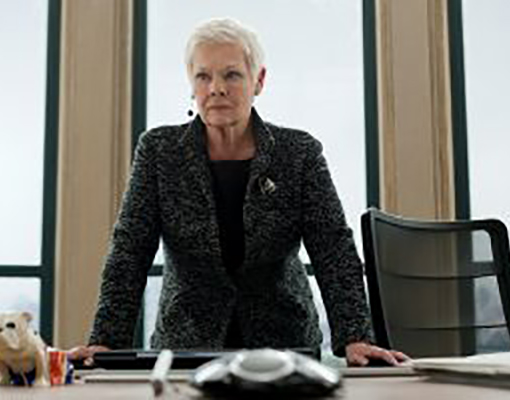