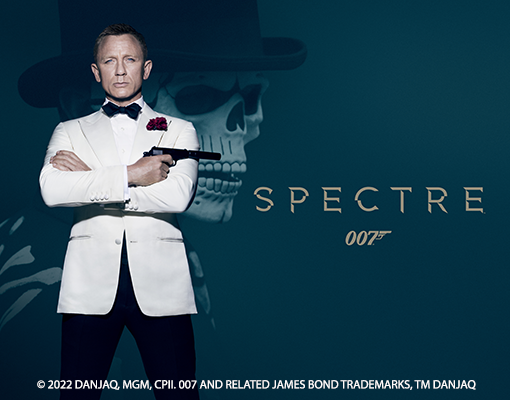 Daniel Craig returns as the inimitable 007, who must infiltrate a mysterious criminal organization known as Spectre, controlled by the villainous Ernst Stavro Blofeld (Christoph Waltz). From Mexico City’s colorful Day of the Dead celebration to the ancient streets of Rome, and from the dazzling ski slopes of Switzerland to sizzling sands of North Africa, Bond must race against time to stop Blofeld from taking total control of the world’s intelligence agencies for his own nefarious ends.

Léa Seydoux stars as the alluring Madeleine Swann, and Ralph Fiennes returns as M, along with Ben Wishaw as the stalwart quartermaster Q and Naomie Harris as the resourceful Moneypenny. Spectre in Concert, featuring the excitement of a live symphony orchestra, truly is Bond at his best! 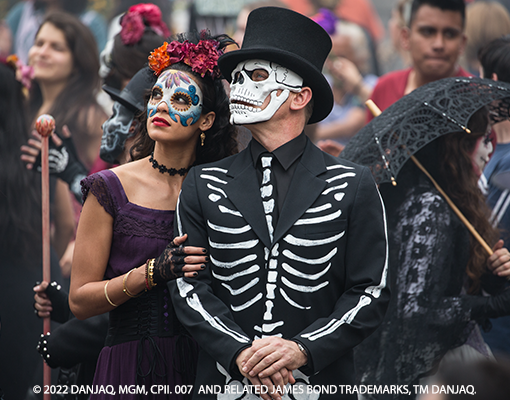 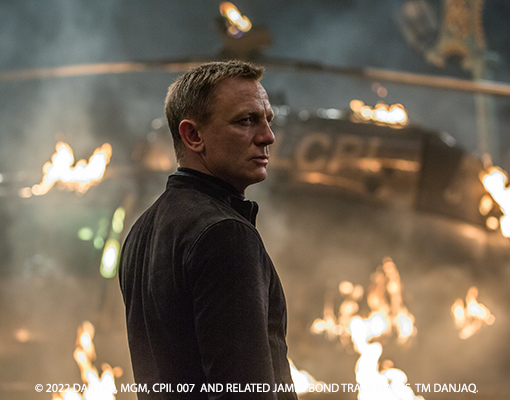 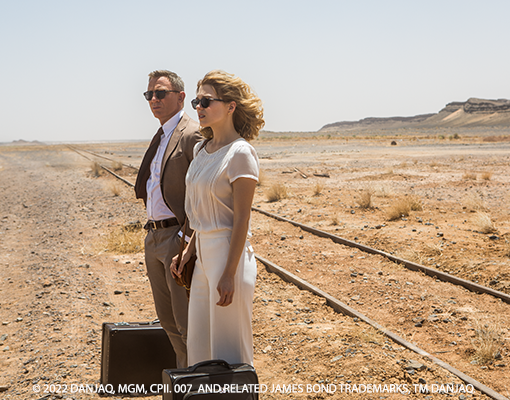 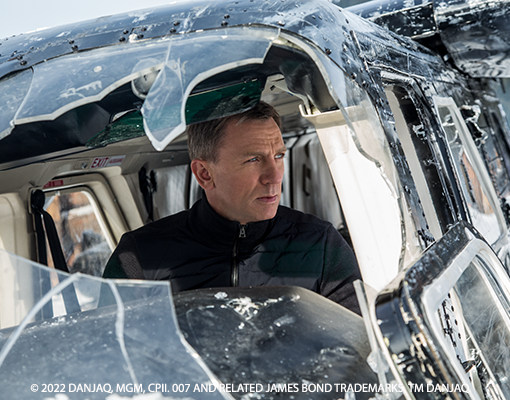 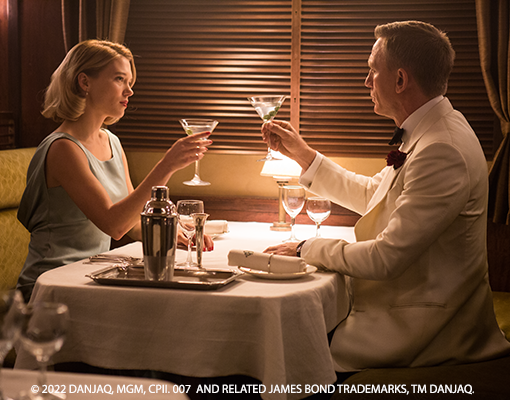