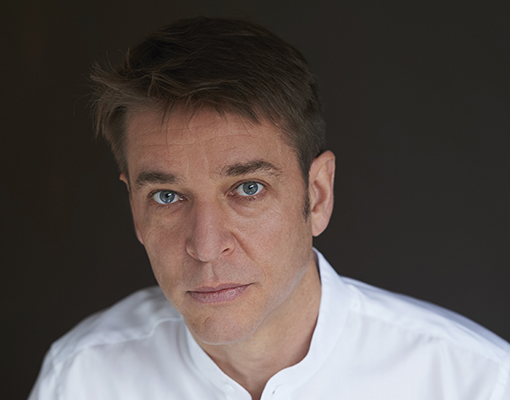 Stefan Geiger is the chief conductor of the Orquestra Sinfônica do Paraná and General Music Director at the Teatro Guaira in Curitiba (Brasilia).

Born into a musical family, at five-years-old he began playing piano, violin, drums and trombone. Following his studies with the support of the German Academic Foundation Studienstiftung des deutschen Volkes, he became a solo trombonist at Munich’s Bayrische Staatsoper. He later held the same position at NDR Elbphilharmonic Orchestra Hamburg.

Following his conducting studies, he was assistant to Christoph Eschenbach, Valery Gergiev and Christoph von Dohnanyi. He soon became Artistic Director of the Landesjugendorchester Bremen and from 2002 -2007 he conducted the Orchestra of HFK Bremen (Hochschule für Künste Bremen). 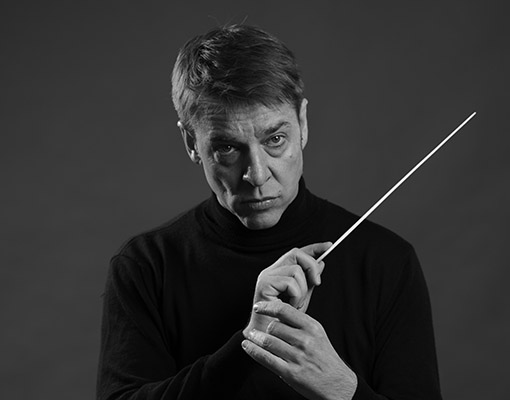 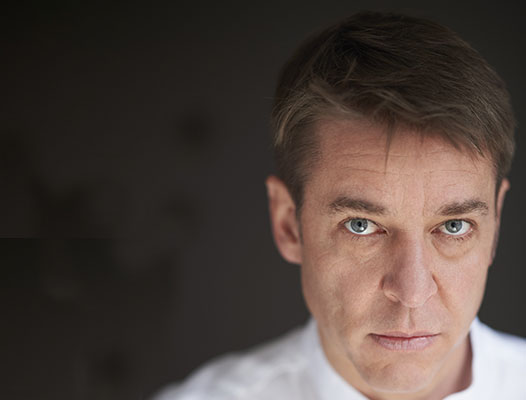 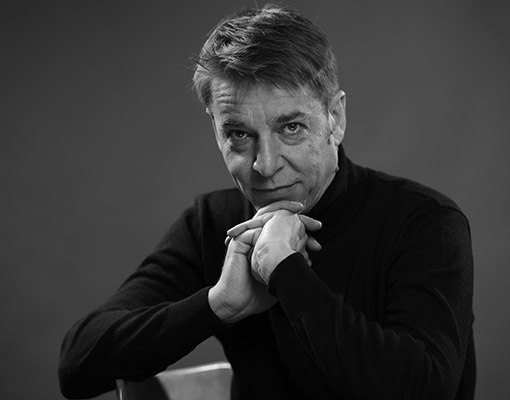 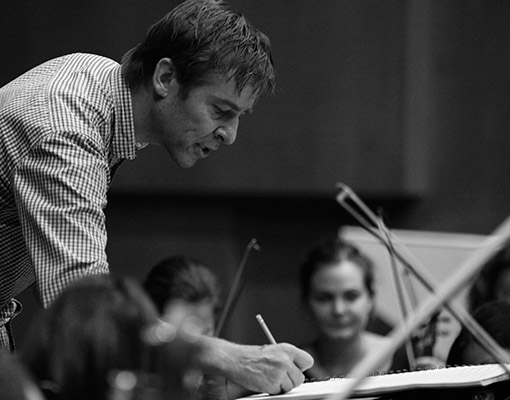