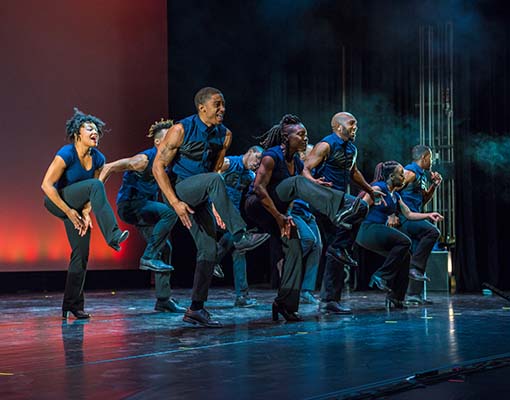 The Story of Step Afrika!

Founded in 1994 by C. Brian Williams, Step Afrika! is the first professional company dedicated to the tradition of stepping. Under Mr. Williams’ leadership, stepping has evolved into one of America’s cultural exports, touring more than 50 countries across the globe.  Step Afrika! now ranks as one of the top ten African-American dance companies in the United States.

Step Afrika! blends percussive dance styles practiced by historically African American fraternities and sororities; traditional West and Southern African dances; and an array of contemporary dance and art forms into a cohesive, compelling artistic experience. Performances are much more than dance shows; they integrate songs, storytelling, humor and audience participation. The blend of technique, agility, and pure energy makes each performance unique and leaves the audience with their hearts pounding.

Step Afrika! promotes stepping as an educational tool for young people, focusing on teamwork, academic achievement and cross-cultural understanding. The Company reaches tens of thousands of Americans each year through a 50-city tour of colleges and theatres and performs globally as Washington, DC’s one and only Cultural Ambassador. Step Afrika! has earned Mayor’s Arts Awards for Outstanding Contribution to Arts Education (2005); Innovation in the Arts (2008); and Excellence in an Artistic Discipline (2012); and performed at the White House for President Barack Obama and the First Lady.

Step Afrika! is featured prominently at the Smithsonian’s new National Museum of African-American History & Culture with the world’s first stepping interactive. In 2017, Step Afrika! made its Off-Broadway debut with the critically-acclaimed production, The Migration: Reflections on Jacob Lawrence. 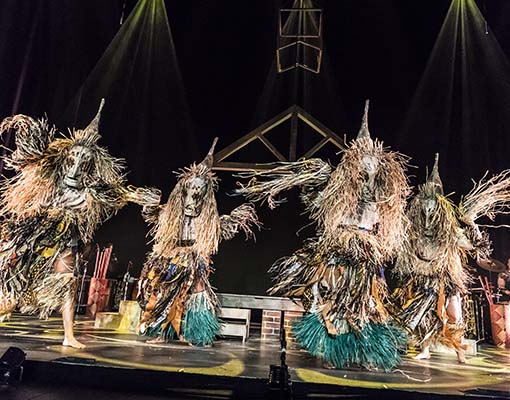 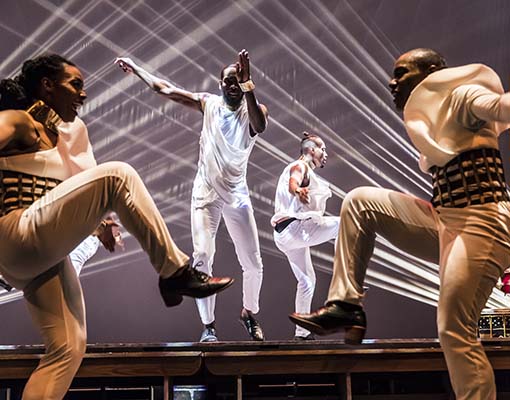 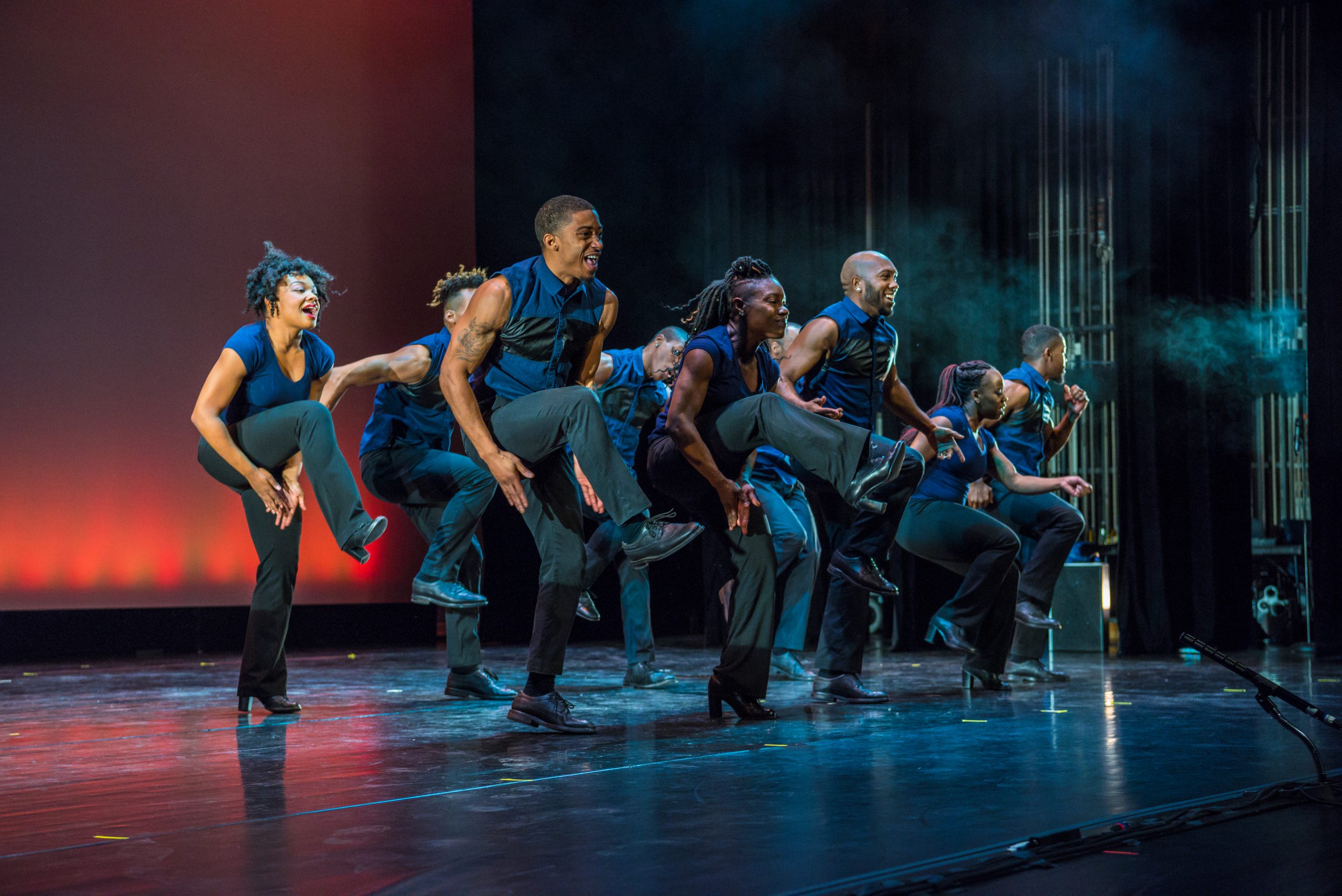 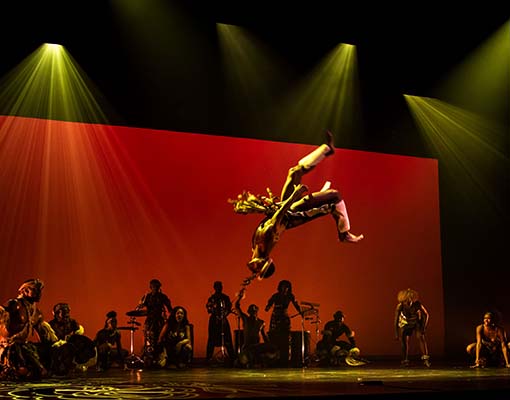 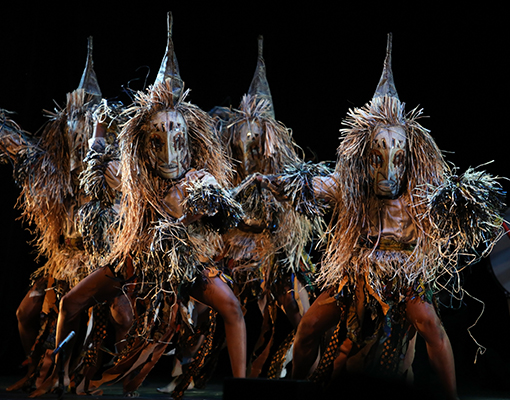 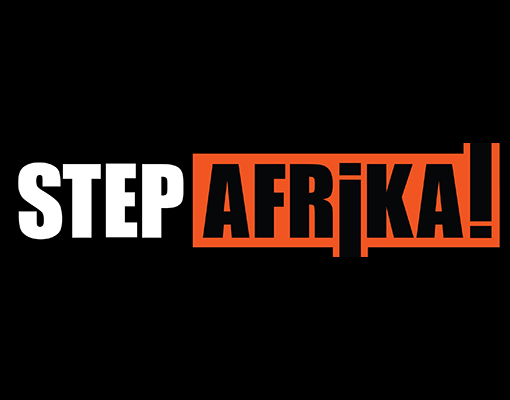 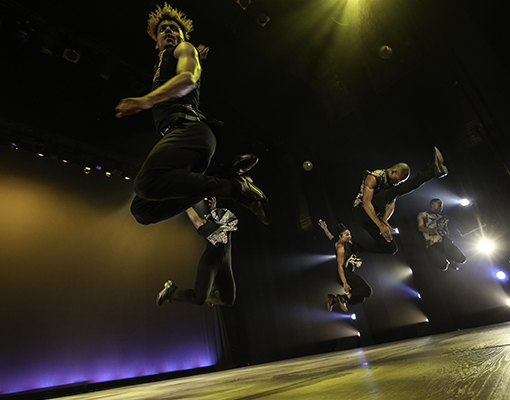 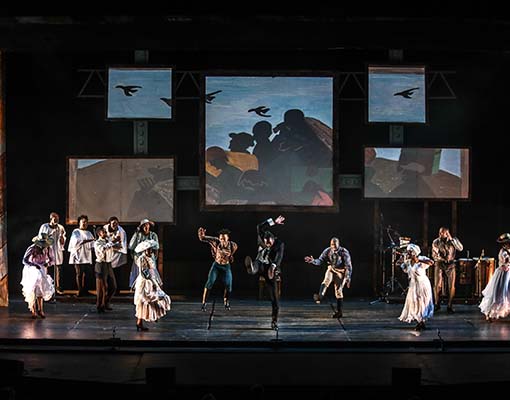 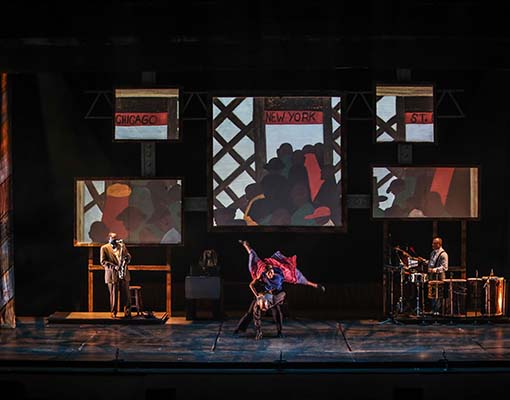 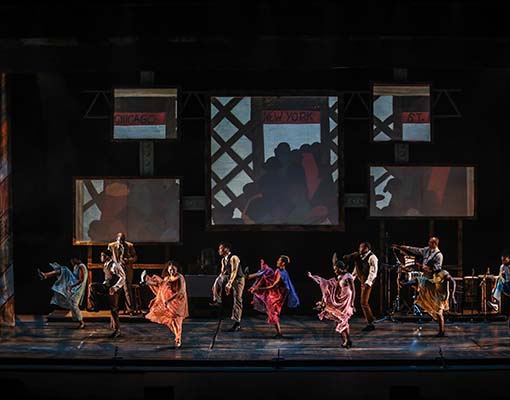 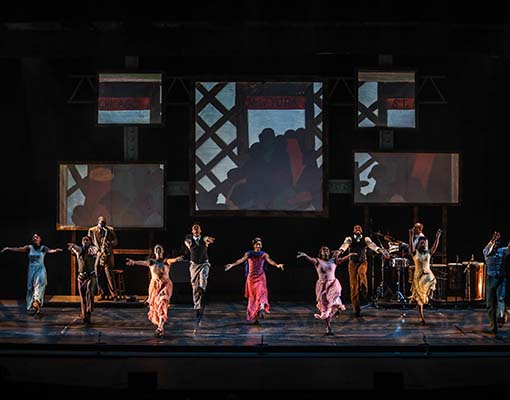 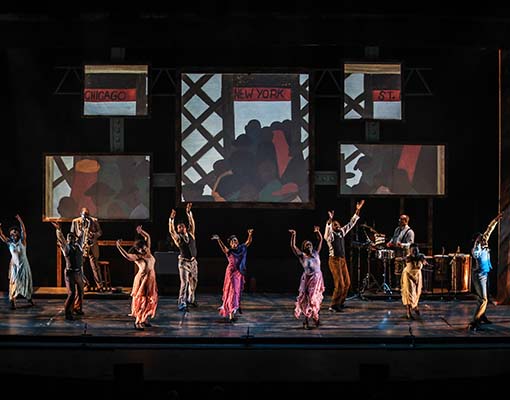