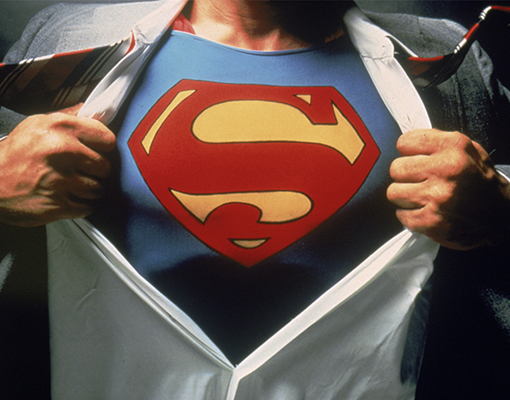 YOU’LL BELIEVE A MAN CAN FLY.

By arrangement with Warner Bros. Pictures, Film Concerts Live! proudly announces Superman in Concert. Hollywood’s greatest cinematic superhero returns to the big screen in the film that started it all, and now audiences can experience the Man of Steel in concert halls around the world accompanied by the power of a full symphony orchestra performing John Williams’ triumphant original score live to picture!

Directed by Richard Donner, and showcasing a young Christopher Reeve in a breakout performance that would make him an international superstar, Superman features a star-studded cast including Margot Kidder as intrepid reporter Lois Lane, Gene Hackman as the villainous Lex Luthor, and the inimitable Marlon Brando as Jor-El.

Donner’s brilliant big screen adaptation relays the inspiring origins of Superman, from his narrow escape as an infant from the doomed planet Krypton, to his formative years on a farm in Smallville, Kansas, and finally to his arrival in Metropolis, where he leads dual lives as mild-mannered reporter Clark Kent and as the mythic Man of Steel. Don’t miss this exciting chance to experience a beloved classic film as never before!

SUPERMAN and all related characters and elements are trademarks of and © DC Comics. © 2019 Warner Bros. Entertainment Inc. All Rights Reserved. 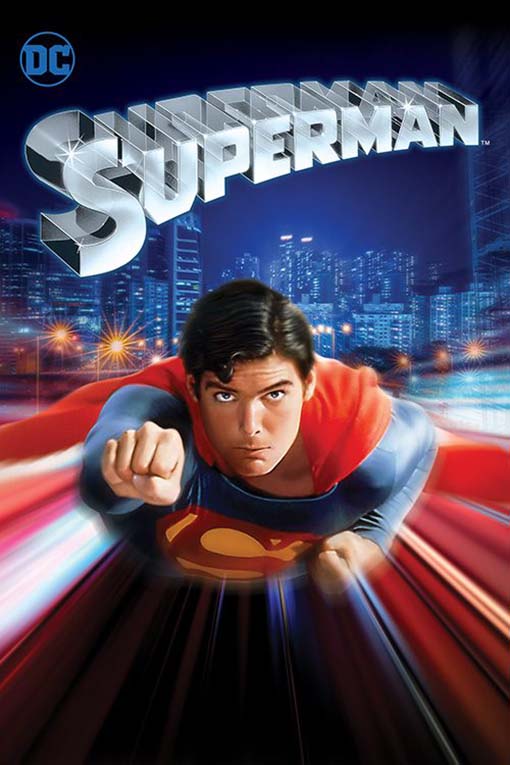 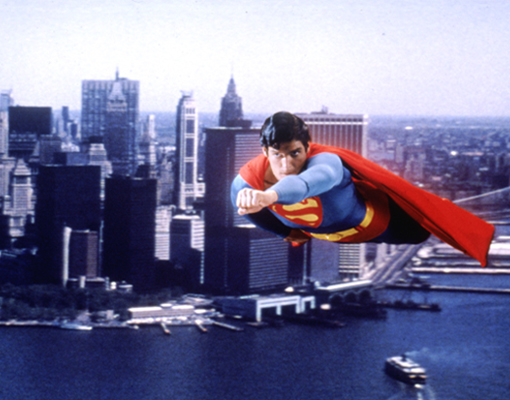 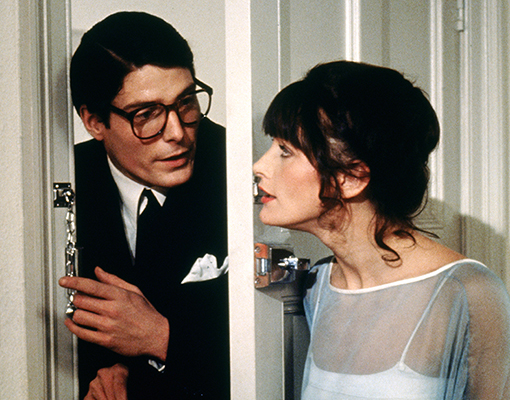 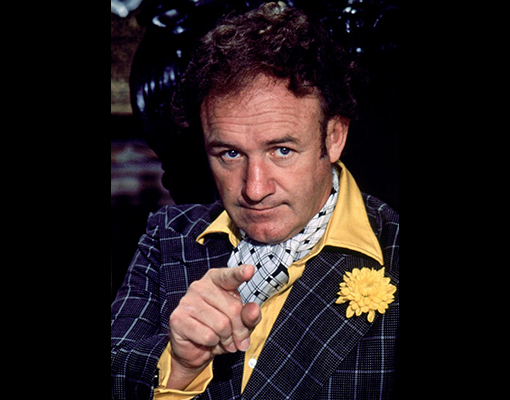 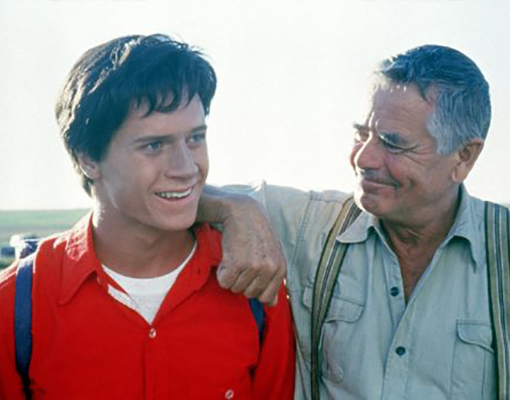