Swedish Philharmonia is not represented by IMG Artists 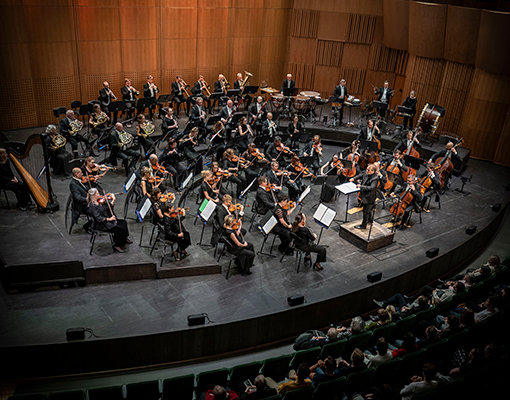 Swedish Philharmonia (also performing as the Gävle Symphony Orchestra), founded in Sweden in 1912, has a long and exciting history. From 2013 to 2022, the orchestra has enjoyed a fruitful musical partnership with Jaime Martín as principal conductor, but the orchestra has also collaborated regularly with many renowned international conductors. During Jaime Martín’s tenure as principal conductor, the Swedish Philharmonia has released several highly acclaimed CDs and successfully toured in South Korea, China, the Netherlands and the United Kingdom. 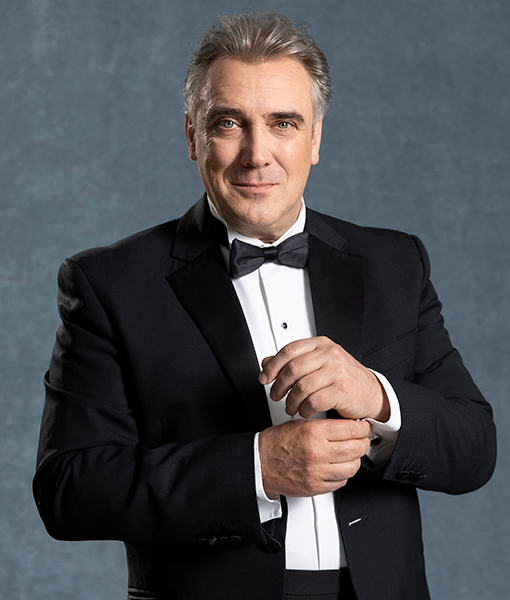 Having spent many years as a highly regarded flautist, working with the most inspiring conductors of our time, Jaime turned to conducting full-time in 2013 and has become very quickly sought after at the highest level. Recent and future engagements include his debuts with the Dresden and Netherlands Philharmonic Orchestras, return visits to the London Symphony, Sydney Symphony, RTVE National Symphony, Antwerp Symphony, Colorado Symphony and Gulbenkian orchestras, as well as a nine-city European tour with the London Philharmonic Orchestra.

Martín is the Artistic Advisor and previous Artistic Director of the Santander Festival. Over the last five years he has brought financial stability and created a platform for some of the most exciting artists in their fields, ranging from symphony orchestras and baroque ensembles to education workshops and ballet companies. He was also a founding member of the Orquestra de Cadaqués, with whom he was associated for thirty years, and where he was Chief Conductor from 2012 to 2019.

Jaime Martín is a Fellow of the Royal College of Music, London, where he was a flute professor. He now enjoys working with many of his former students in orchestras around the world. 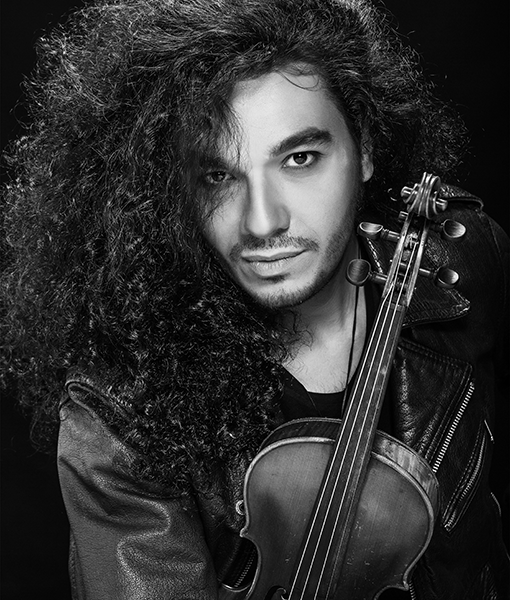 Serbian-French violinist Nemanja Radulović champions the power of music to bring people together with his unique energy and candour, thrilling virtuosity, depth of expression, and adventurous programming. His hotly-anticipated, ‘magical’ (Barry Creasy, musicOMH) BBC Proms debut in 2019 with the Bournemouth Symphony Orchestra and Kirill Karabits featured a Barber Violin Concerto whose ‘lyric delicacy and last-movement super-virtuosity were caught to near perfection’ (The Times).

Radulović has an equal passion for the intimacy of chamber music, and is an increasingly active recitalist on the international circuit. He has performed at such notable venues as New York’s Carnegie Hall, the Amsterdam Concertgebouw, Berlin Philharmonie, both the Salle Pleyel and the Théâtre des Champs-Élysées in Paris, the Athens Megaron, Tokyo’s Suntory Hall, Teatro Colón in Buenos Aires, and the Melbourne Recital Centre in Australia. His many recital partners include Marielle Nordmann, Laure Favre-Kahn, and Susan Manoff, the latter with whom he has also recorded a disc of Beethoven Sonatas released on the Decca/Universal Music label.

Radulović also regularly undertakes a play/direct role with his infectious, high-energy ensemble The Devil’s Trills – noted for their ‘immense purity, artistic force, passion, intimacy, and exquisite dynamic choices, leaving the audience in complete astonishment’ (Johannes Seifert, Augsburger Allgemeine) – and his chamber orchestra, Double Sens, which was recently celebrated for their recordings of Bach and Rimsky-Korsakov, as well as The 5 Seasons, a piece that combines Vivaldi’s Four Seasons with a new composition, Spring in Japan, by Aleksandar Sedlar and dedicated to the Japanese tsunami victims in 2011. Their other recent recordings include Paganini Fantasy (2013), Journey East (2014), BACH (2016), Tchaikovsky (2017), and most recently Baïka (2018).

Radulović’s recognition for his work in classical music includes International Revelation of the Year by the Victoires de la musique classique in 2005, an Honorary Doctorate from the University of Arts in Niš, Serbia, and an ELLE Style Award for Musician of the Year in 2015. He is the winner of several international violin competitions, such as Joseph Joachim in Hanover, George Enescu in Bucharest, and Stradivarius in Cremona.

Born in Serbia in 1985, Nemanja Radulović studied at the Faculty of Arts and Music in Belgrade, the Saarlandes Hochschule für Musik und Theater in Saarbrücken, the Stauffer Academy in Cremona with Salvatore Accardo, and the world-renowned Conservatoire de Paris with Patrice Fontanarosa.