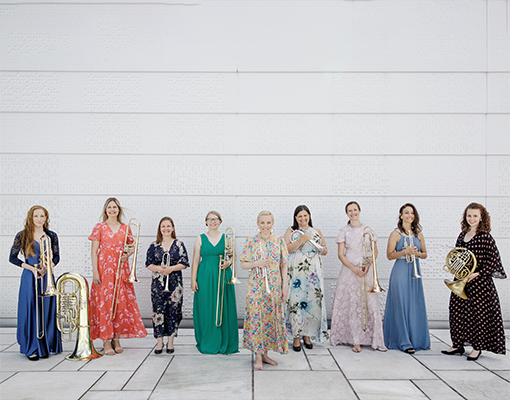 Formed in 2007 by Norwegian trumpeter Tine Thing Helseth as a fun and exciting collaboration between musical friends, the ten-piece, all-female brass ensemble tenThing have firmly established themselves on the international scene to great acclaim. tenThing are celebrated for their commitment to outreach and access to music through a diverse repertoire that spans from Mozart to Weill, Grieg to Bernstein, and Lully to Bartok. The group work closely with Norwegian guitarist and arranger Jarle Storløkken in the arrangement of scores for the ensemble, enabling them to play pieces of differing instrumentations.

tenThing first established themselves in performances all over their native Norway, eventually delighting a huge national audience by opening the 2011 Norwegian Grammy Awards. Soon after, the group came to international prominence at the BBC Proms in a performance at London’s Cadogan Hall. Elsewhere in Europe, they have performed at a wide range of prestigious festivals and concert halls, including the Schleswig-Holstein, Beethoven Bonn, Gstaad, MDR Musiksommer, Mecklenburg-Vorpommern, Rheingau, Bodensee, Engadin, Merano, Thüringer Bachwochen, and Bremen festivals in Central Europe, the Merano and Sienna festivals in Italy, the NCPA Beijing May Festival, and Moscow’s House of Music.

In Spring 2017, the ensemble embarked on their American debut tour, which included concerts in New York, Philadelphia, Minneapolis, and at the renowned Wolftrap Festival. tenThing also made their Paris debut at the St Denis Festival in May 2017. Following their international successes, they returned to the USA again in 2019 and will soon embark on their third visit, performing Holiday-themed programme of Christmas songs from all over Europe and America. Upcoming seasons will also see tenThing back on tour in Germany, Asia and across Europe.

“The playing is responsive to the range of idioms, well integrated and technically accomplished, with some especially brilliant trumpet work. All good fun.” 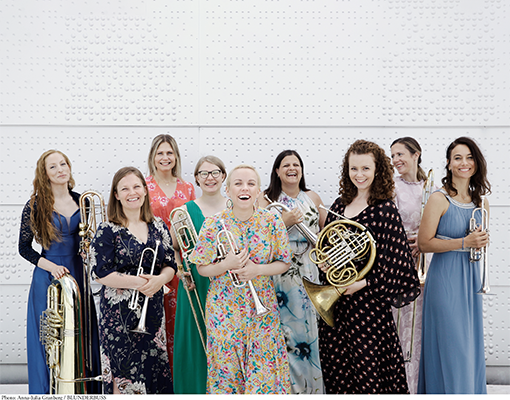 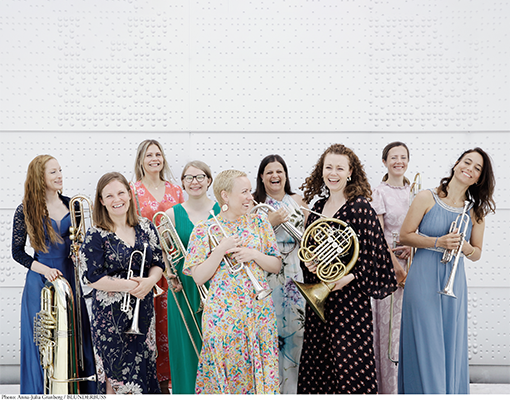 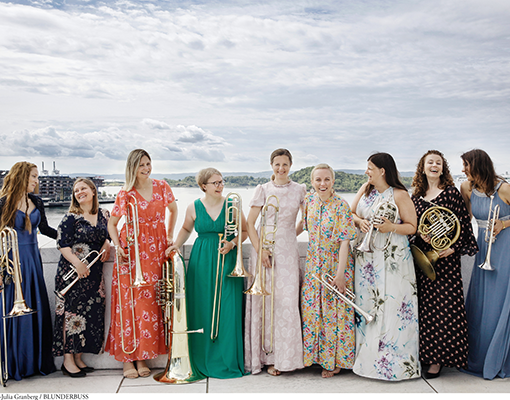 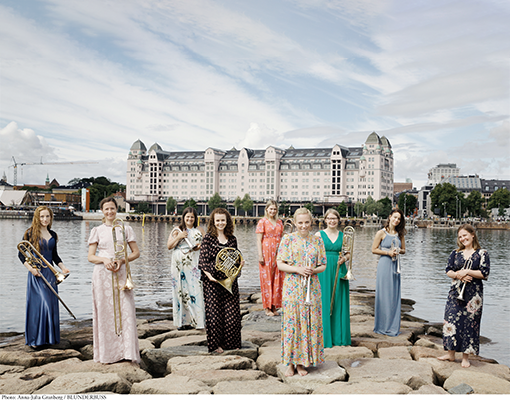 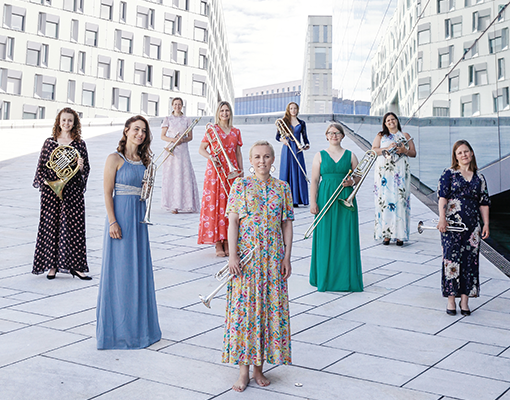 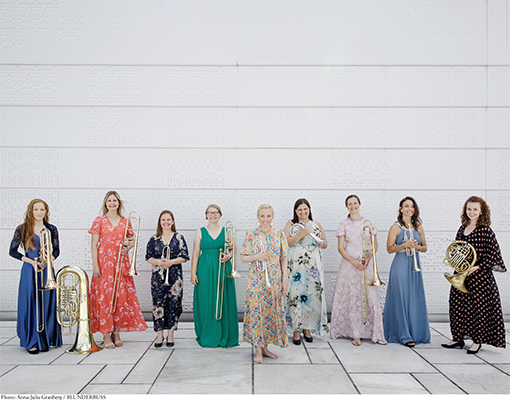