Founded in 1776 in Moscow by Prince Pyotr Urusov and English entrepreneur Michael Maddox, the Bolshoi Ballet is one of the world’s most renowned artistic institutions.

Alexander Gorsky was at the head of the company at the first quarter of the 20th century. His choreographic ideas, reflecting the spirit of the time, brought about a new rise of popularity for the Bolshoi Theatre. Following Gorsky, Yuri Grigorovich’s directorship marked a new rise of the Bolshoi style. From Leningrad he brought his innovative productions and created new versions of classical ballets (Spartacus, Ivan The Terrible).

Recent new productions included three ballets on Schostakovich’s music: The Bright Stream, The Bolt(both in Alexei Ratmansky’s choreography), and The Golden Age by Yuri Grigorovich; ballets by Roland Petit, Léonid Massine, and George Balanchine; A Midsummer Night’s Dream by John Neumeier;Cinderella by Yuri Possokhov as well ballets by young choreographers created especially for the Bolshoi Theatre. In 2007 Alexei Ratmansky and Yuri Burlaka created the 2007 revival of Le Corsaire.  In March 2011 Sergei Filin was appointed as the new Artistic Director of the acclaimed company. Most recently, on November 18, 2011 the Bolshoi Ballet premiered a new choreographic version of Yuri Grigorovich’sSleeping Beauty, which was simulcast in movie theaters around the world.

On October 28, 2011, the Bolshoi was re-opened after an extensive six year renovation.  The renovation included restoring acoustics to the original quality (which had been lost during the Soviet Era), as well as restoring the original Imperial decor of the Bolshoi.

When not performing in Moscow, the Bolshoi Ballet performs in major cities, bringing the great Russian stagings and choreographies to the world.

“It’s rare even at the upper reaches of the field to find an entire ballet company that can transfer such unmuzzled electricity to its audience, but that is the Bolshoi’s distinction.” 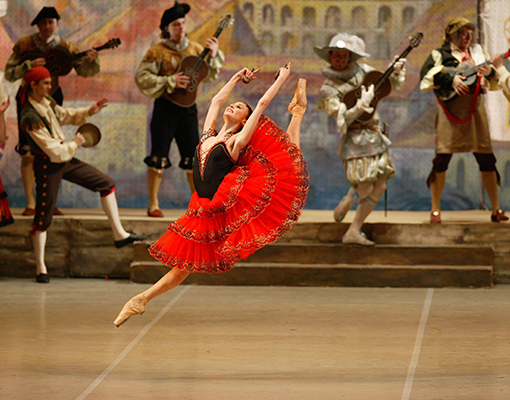 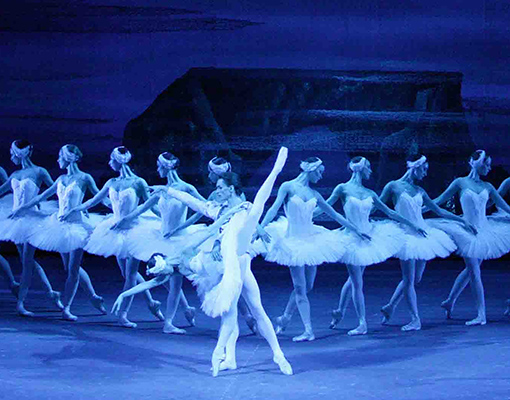 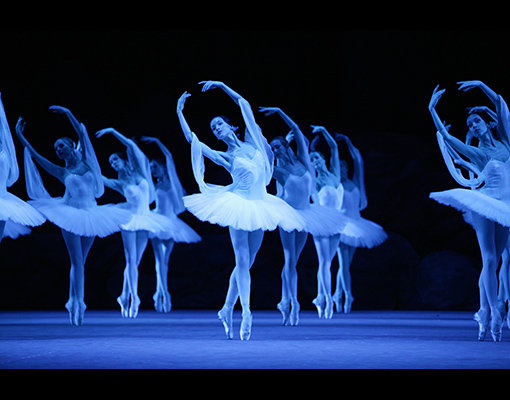