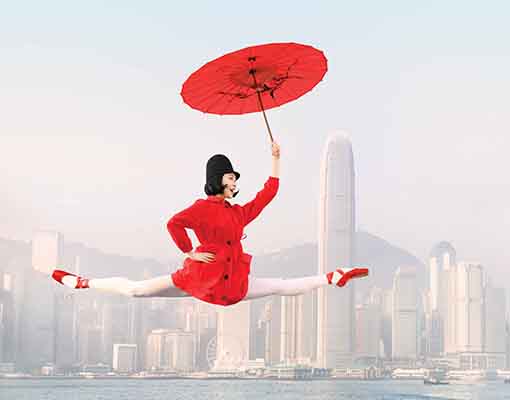 One of Asia’s premier ballet companies, Hong Kong Ballet (HKB) is internationally recognised as a top institution that represents Hong Kong’s unique character. Since its inception in 1979, HKB has evolved into a vibrant performing arts organisation with a dynamic repertoire, forward-thinking community engagement initiatives and an emphasis on excellence. Septime Webre, former Artistic Director of The Washington Ballet, joined HKB as its Artistic Director in July 2017.

With nearly 50 dancers from all over the globe – Hong Kong, Mainland China and other parts of Asia, Australia, Europe and the US – the Company has won recognition both regionally and internationally. The Company’s repertoire includes celebrated re-stagings of the classics by Nina Ananiashvili, Cynthia Harvey, Anna-Marie Holmes, John Meehan and many other notable artists, original full-lengths created for the Company and an award-winning series of ballets for young audiences. In addition, HKB performs works by some of today’s most sought-after choreographers, including Alexei Ratmansky, Christopher Wheeldon, Jiří Kylian, Nacho Duato, Trey McIntyre, Annabelle Lopez Ochoa and many others

With almost 50 tours to 11 countries, international touring is a major part of the troupes artistic activity. In Spring and early Summer 2019, the company will embark on a month long N.American tour with Septime Webre’s production of Alice (in Wonderland). The company has also recently toured throughout Europe in 2018, across Mainland China in 2017 and in recent seasons to the US, at Jacob’s Pillow Dance Festival and in New York at the Joyce Theatre and the renowned Fall for Dance Festival. In addition to its performances on stage at home and abroad, HKB maintains a full schedule of community engagement initiatives throughout Hong Kong to ensure the art of ballet is accessible to all.

“Subtle, powerful, eclectic – these words best describe the three pieces performed Thursday night by The Hong Kong Ballet at Jacob’s Pillow Dance Festival. But, if I had to pick just one phrase that best characterizes this modern ballet company, which performs through Sunday at the Pillow, it would be austere beauty. What better way to start another great season this summer at Jacob’s Pillow?”

“[Turandot], one of the best works ever made for the company… “ 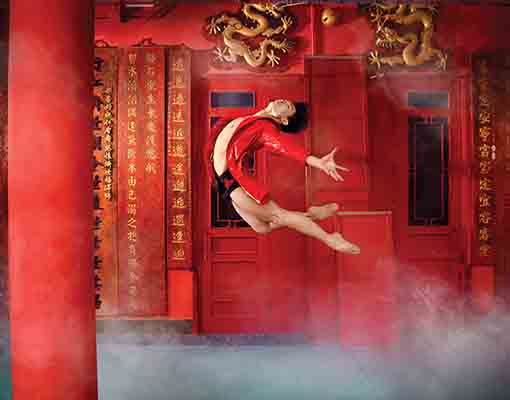 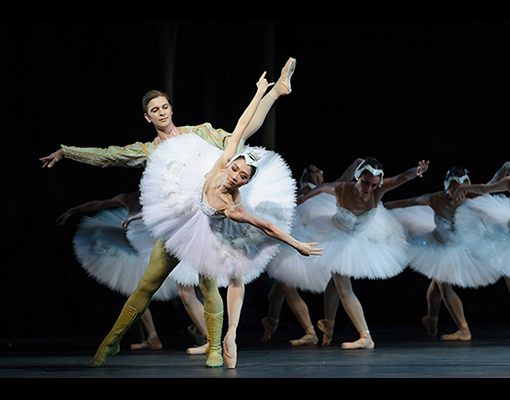 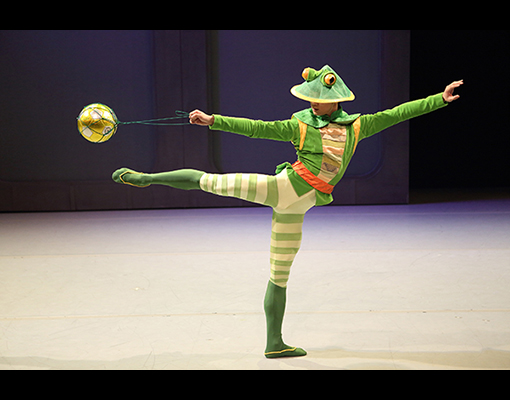 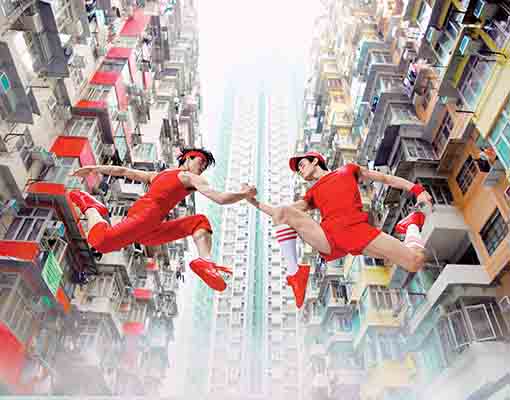