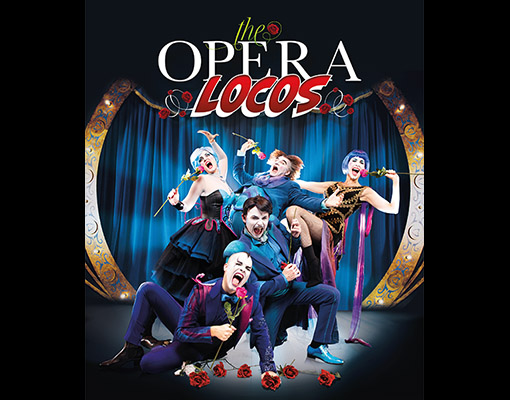 With celebrated performances and rave reviews in over 300 cities throughout Europe, Asia and Latin America, The Opera Locos comes to North America and the United Kingdom for the first time in the 20-21 season!

The Opera Locos was awarded the “Best Musical” at The Max Awards for the Performing Arts in 2019! The Max Awards is considered to be the most important performing arts award in Spain, comparable to the Tony Awards, the Laurence Olivier Award in the United Kingdom or the Molière Award in France.

This unusual troupe of five eccentric opera singers performs repertoire of the greatest composers of their genre. Throughout the comic evening, this eclectic ensemble reveals their hidden passions, personalities and desires, which brings about unpredictable and hilarious consequences. It will be a night to remember with some of the most well-known operatic hits, including music from The Magic Flute,The Barber of Seville, La Traviata, Turandot and more, often combining them in a clever and original way with well-known rock and pop classics.

The Opera Locos brings opera to a wider audience with a new, fresh and original take on opera, while maintaining international high standards in technique and overall artistic discipline. Combining a variety of opera hits with a unique style of physical comedy, this fabulous ensemble creates a truly spectacular and engaging experience for their audiences. 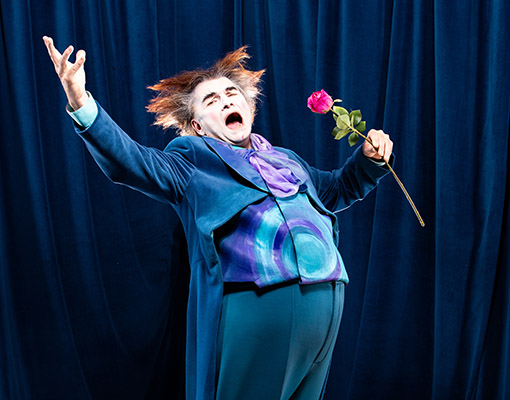 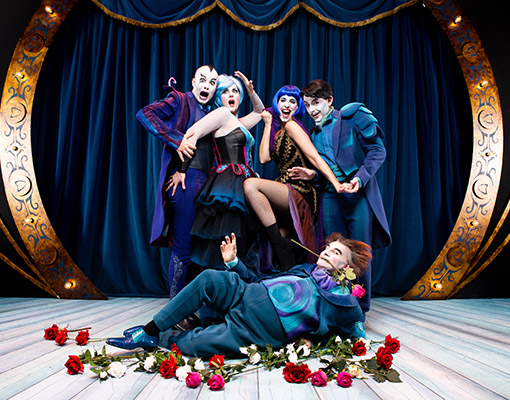 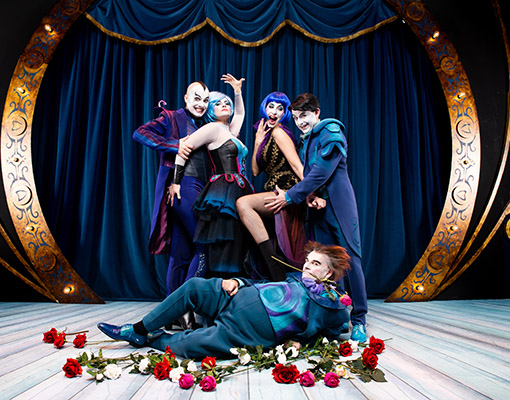 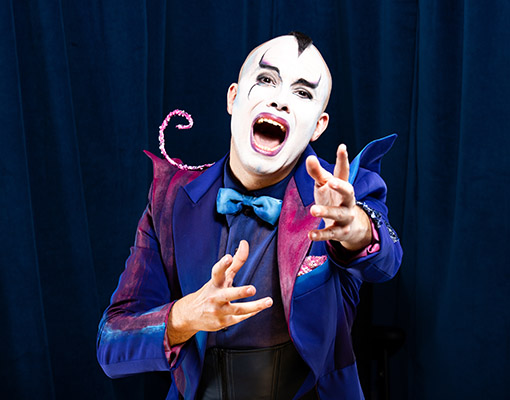 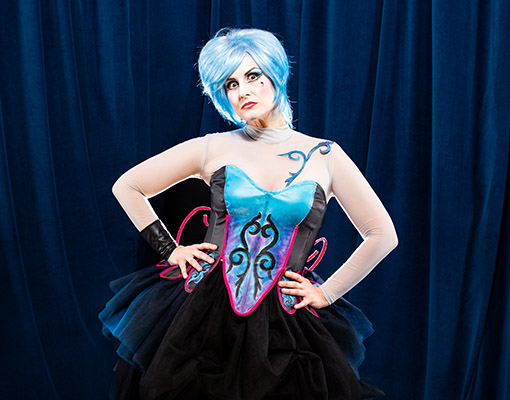 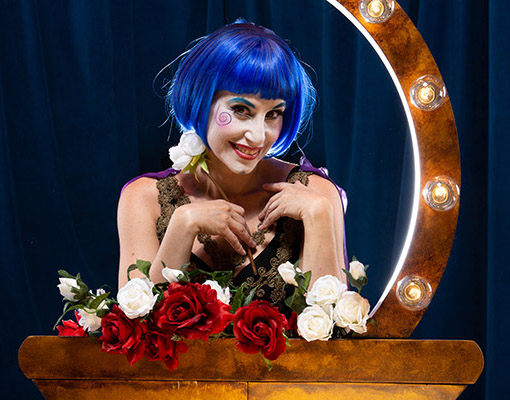