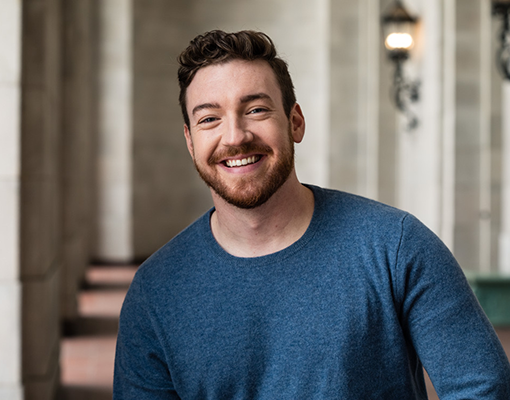 Heralded for his “firm, flexible baritone” (New York Times) and “swaggering, rakish” stage presence (Opera News), baritone Timothy Murray has won recognition in such competitions as the Loren. L. Zachary competition, The Sullivan Foundation, Glyndebourne Opera Cup, and the Mario Lanza competition, and was a Grand Finalist in the Laffont Competition at the Metropolitan Opera. Most recently, he performed in the Adler Fellowship Concert singing excerpts from Il barbiere di Siviglia and Don Pasquale with the San Francisco Opera Orchestra under the baton of Music Director Eun Sun Kim.

Timothy is in his final year as a member of the Adler Fellowship Program at San Francisco Opera. Current season assignments include covers of the title role in a new production of Don Giovanni, and Eugene Onegin, the role of Stone in The Dream of the Red Chamber, Scarus in John Adam’s world premiere of Antony & Cleopatra, multiple covers in Dialogues des Carmélites, and Marchese d’Obigny in La traviata. Other season highlights include Schaunard (La bohème) with North Carolina Opera, Figaro in Il barbiere di Siviglia with Sacramento Philharmonic and Opera and a debut with the San Francisco Symphony in Carmina Burana. Highlights of the 22/23 outside of San Francisco include the title role in Don Giovanni for a return to North Carolina Opera, and Horace in Paul Moravec’s operatic adaptation of The Shining with Opera Parallèle.

In previous seasons at San Francsico Opera, Timothy covered Figaro as well as Guglielmo in a new production of Così fan tutte. He also performed duets from I puritani, Les pêcheurs de perles, and The Merry Widow in San Francisco Opera’s Adlers: LIVE at the Drive-In concert. As a participant in the 2019 Merola Opera Program, he performed the role of Paul in the world premiere of Jake Heggie and Gene Scheer’s, If I Were You, and finished out the summer on the War Memorial Opera House stage singing the title role in a scene from Thomas’ Hamlet as part of the Merola Grand Finale.

Previous highlights include William Dale (Silent Night) with Arizona Opera, Il Conte (Le nozze di Figaro) and Mercutio (Roméo et Juliette) with The Academy of Vocal Arts, covering the title role in Lyric Opera of Kansas City’s Eugene Onegin, his New Jersey Symphony debut as the baritone soloist in Berlioz’s Lélio, and his debut with the Oratorio Society of New York as Pater Ecstaticus in Mahler’s Symphony No. 8.

“Valmont was sung by Timothy Murray, who has a consistent, attractive baritone and grows into the swaggering, rakish aspects of the role as the opera progresses…”

“Timothy Murray masterfully balanced seductiveness and smarminess, and displayed a superb legato line. He is a Mozartean to the manner born, and his performance of ‘Hai giá vinta la causa’ was the evening’s highlight.” 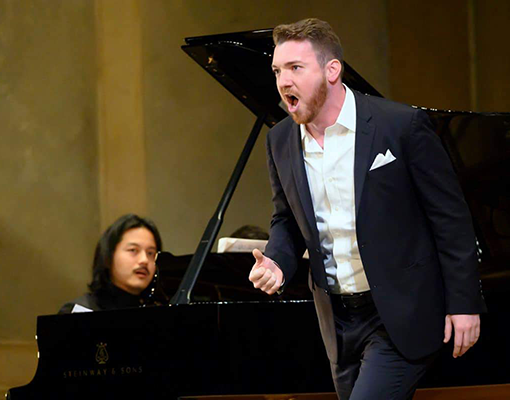 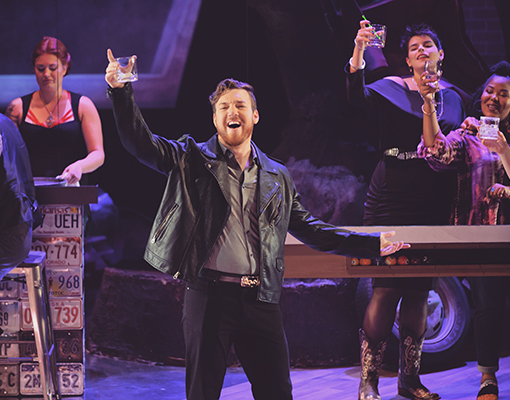 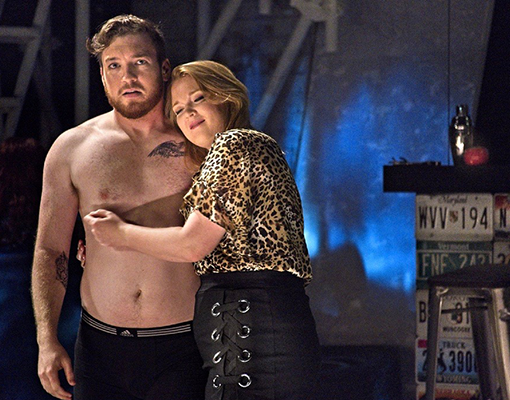 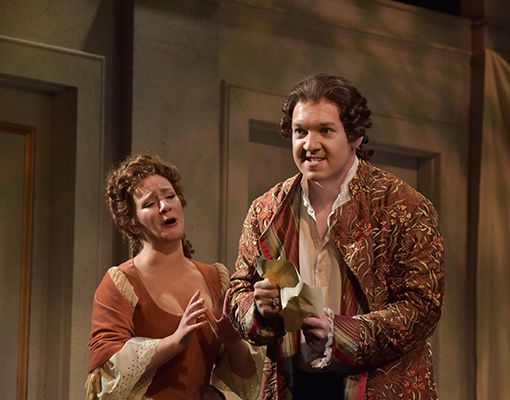 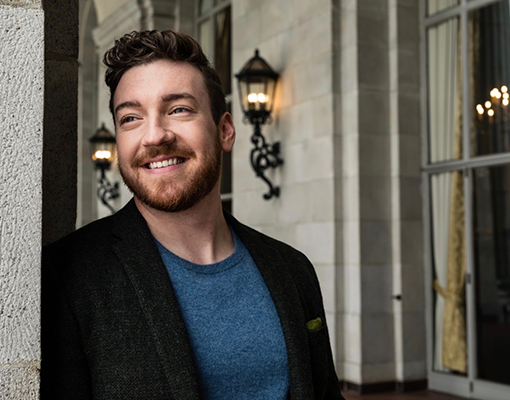