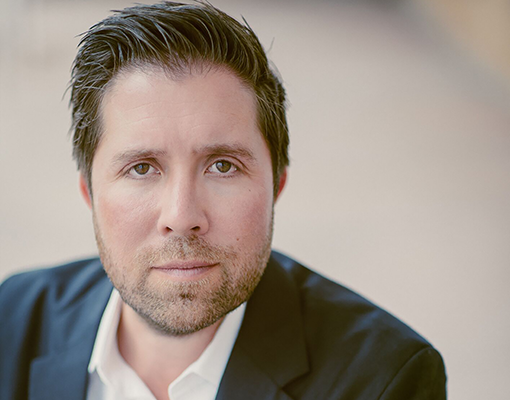 Internationally acclaimed for his eloquence, energy and command on the podium, Timothy Myers is driven by a wide breadth of repertoire and projects. He is known for his ability to engage audiences through his in-depth and versatile artistic planning, as well as his authentic and creative vision both on and off the stage. In the 2021-2022 season, Maestro Myers enters his second season as Austin Opera’s Sarah and Ernest Butler Principal Conductor & Artistic Advisor, in which capacity he will conduct productions of Le nozze di Figaro, The (R)evolution of Steve Jobs, and Fidelio. Elsewhere, he will conduct programs including Rachmaninoff’s Symphony No. 2 with the North Carolina Symphony and a selection of opera favorites with the Sacramento Philharmonic and Opera.

Cancellations due to the Covid-19 pandemic included Turandot at Austin Opera, Carmen at Pittsburgh Opera and Opera Theatre of St. Louis, La bohème at Atlanta Opera, and La traviata at Lyric Opera of Kansas City.

The 2020-2021 season saw Myers embrace virtual performance and the chance to make music at alternative venues. He began his tenure as Principal Conductor of Austin Opera with a concert featuring Isabel Leonard, filmed for broadcast on PBS and international digital release, as well as a production of Tosca at the Circuit of the Americas amphiteatre. He also built on his long-time­­­­ relationships with two institutions, filming David T. Little’s opera Vinkensport at Houston Grand Opera and conducting a subscription concert with the North Carolina Symphony.

In the 2019-2020 season, Myers returned to rave reviews at the Wexford Festival, where he conducted Massenet’s Don Quichotte, dubbed by The Sunday Times as “the festival hit, thanks to Rodula Gaitanou’s moving direction…and eloquent conducting by Timothy Myers.” He also returned to North Carolina Opera to conduct Act III of Wagner’s Siegfried. He continued his presence at Austin Opera, serving in his then-role as Artistic Advisor.

In the 2018-2019 season, Mr. Myers made his Santa Fe Opera debut conducting Les pêcheurs des perles. He also conducted the world premiere of Joel Pucketts’ The Fix for his debut at Minnesota Opera, led Kevin Puts’ Silent Night in his debut at Austin Opera, conducted I Pagliacci in his debut at Opera Omaha, and led the Winston-Salem Symphony in a program of Jennifer Higdon, Missy Mazzoli, Ravel and Tchaikovsky.

Highlights of past seasons include several notable company debuts, including at Wexford Festival Opera for Barber’s Vanessa, Florida Grand Opera for his first Salome, Atlanta Opera for Sweeney Todd, and Lyric Opera of Chicago to conduct the Rising Stars Concert. He also returned to Houston Grand Opera for West Side Story and to North Carolina Opera for Samson et Dalila, and conducted concerts with the North Carolina Symphony, Baltimore Symphony, and Utah Symphony.

From 2009-2018, Myers served as the Artistic and Music Director of North Carolina Opera. His work there inspired a precipitous rise in the performance standard and the forging of collaborations with multiple local and national organizations. Repertoire highlights from his tenure included Das Rheingold, Act II of Tristan und Isolde, Act I of Die Walküre, Eugene Onegin, and Rusalka.

A protégé of Lorin Maazel, Myers was the first associate conductor of the Castleton Festival, where he led multiple symphonic and opera performances during his tenure. His concert work has led him to work with orchestras internationally, including the American, Jerusalem, Beijing NCPA, North Carolina, Portland (ME), Toledo, Chautauqua Symphonies, as well as the Malaysian, Johannesburg and Brooklyn Philharmonic Orchestras.

In the fall of 2020, Myers joined the Program for Leadership Development at the Harvard Business School, with an emphasis in innovation and strategy.

★★★★★ “the orchestra under Timothy Myers was superb, delivering Massenet’s sumptuous score with a thrilling range of dynamics. We heard the quietest pianissimos and startling whoosh of crescendos.”

“Barber’s rich score is superbly conducted by Timothy Myers, who relishes the music’s magnificence, brings out its intriguing detail and supports his singers.”

“Myers is a conductor you need to know.”

★★★★★ “the orchestra under Timothy Myers was superb, delivering Massenet’s sumptuous score with a thrilling range of dynamics. We heard the quietest pianissimos and startling whoosh of crescendos.”

“Don Quinchotte proved to be the festival hit, thanks to Rodula Gaitanou’s moving direction of a fine young cast and eloquent conducting by Timothy Myers, who captured the valedictory atmosphere of Massenet’s 1910 piece.”
Hugh Canning, The Times

“First Rate…If the staging was of a very high standard, no less can be said of the musical side, under the direction of the American conductor Timothy Myers…Under his direction, the Orchestra of Wexford Festival Opera produced a warm and exciting performance which captured the Spanish coloring of the work, and drew attention to the beauty of Massenet’s score, in which he successfully revealed its textural qualities. The musical interludes, in particular, were wonderfully played and very evocative.”
Alan Neilson, Operawire, Nov 2019

“Conductor Timothy Myers makes it easy for such moments, his masterful, utterly confident control revealing Mozart’s deep insights into human nature. At Saturday’s opening, Myers was on fire from the first phrases of the overture, propelling the score along with unflagging energy and effervescence. His double duty as harpsichordist for the recitatives was impressive and amusing, his baton between his teeth for the quick change to the keyboard.”

“Timothy Myers conducted an excellent orchestra; his musical insight and instincts are perfect for the operatic pit, and his connection with the singers during moments of recitative was obvious. Myers is an astoundingly gifted young musician and a true treasure to have with the North Carolina Opera as its musical director. (La Traviata, North Carolina Opera)”

“In many ways the night belonged to the orchestra and chorus. Conductor Timothy Myers was in masterful control of every phrase, bringing out the subtleties of Verdi’s score as well as the stirring drama. (Aida, North Carolina Opera)”

“The orchestrations for the small, nine-member instrumental ensemble, ably led by Timothy Myers, are skillfully and colorfully calibrated to support and echo the singers rather than compete with them. (A Coffin in Egypt, Opera Philadelphia)”

“The second half of the program was devoted to the “Firebird” Suite, in one of the finest performances I have heard by the Portland Symphony Orchestra in many years, encompassing a huge range of dynamics, startling contrasts, lyricism, tone painting and orchestral color. In some of the passages, it seemed as if an invisible choir were singing behind the instruments. The final hymn lived up to its billing as one of the most stirring orchestral passages ever written.”

“Young for one in his profession but climbing the ranks quickly is American conductor Timothy Myers, who brings vigour to his leadership of the JPO. Bizet’s exotic rhythms and musical colours, considered scandalously outlandish at the opera’s debut, flourish under his baton. (Carmen, Opera Africa)” 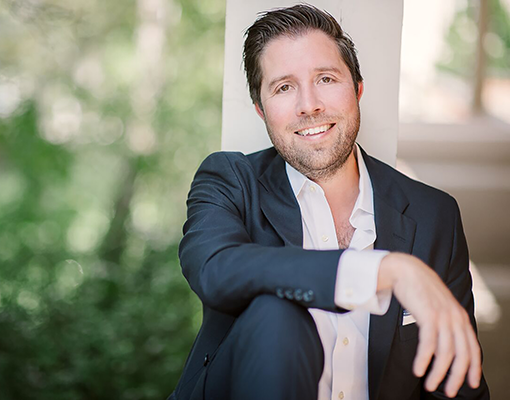 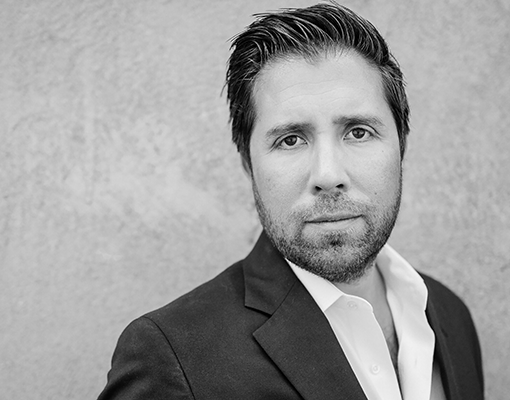 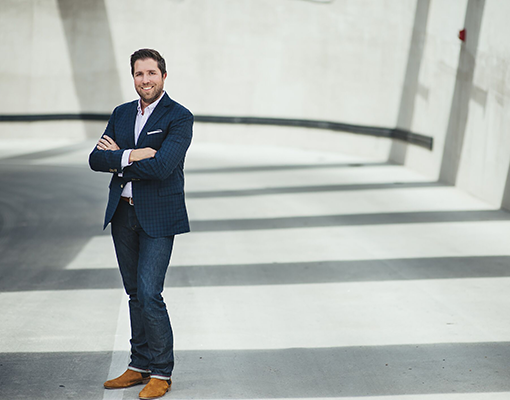