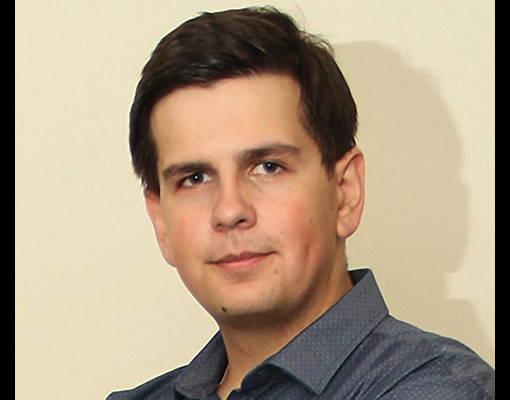 For Valentyn Dytiuk, 30 years old tenor, future seasons include among others New Israeli Opera in Tel Aviv (both Pincerton in Madama Butterfly and Young Gypsy in Aleko), National Theatre in Prague (Pincerton).

In season 2019-20 made house debuts at two Italian theaters: Teatro Verdi in Salerno (Rodolfo in La boheme) and Teatro Filarmonico in Verona (Pincerton in Madama Butterfly). He appeared also at Estonian National Opera (debut in the role of Romeo in Roméo et Juliette).

In March 2019 made a house debut at Palau de les Arts in Valenlcia (Vaudemont in Tchaikovsky’s Iolanta). In February the same year appeared again at Israeli Opera in Tel Aviv in the production of Un ballo in maschera (Riccardo/Gustav III – conductor Daniel Oren).

In October-December 2019 he appears at Opera Dijon (Ismael in Nabucco) and at Estonian National Opera in Tallinn (Rodolfo in La Boheme).

Last seasons debuted with a great success at Deutsche Oper Berlin (Faust), at Israeli Opera in Tel Aviv (Pincerton at Butterfly), at Bolshoi Theater in Moscow (Vaudemont in Iolanta). Appeared at Opera de Lyon (Mozart in Mozart and Salieri by Rymski-Korsakov), at the Latvian National Opera in Riga (Faust), at Klaipeda Music Theatre (Vaudemont in Iolanta), at the Novosibirsk Philharmonic Orchestra in Russia (Verdi Requiem).

From 2014 is a principal artist at the Ukraine National Opera.

“Tenor Valentyn Dytiuk’s Pinkerton has its youthful boldness and a clear, sufficiently soft and ductile tone; the interpreter is certainly perfect”

“Nature has made a real gift to Dytiuk. His voice clear, soft and shiny… He possesses marked musicality and highly elaborate phrasing… You never get bored listening to this voice, so sweet and bewitching. Valentyn Dyiuk transmits desire and passion in such a convincing way that one almost forgets that it is just a “love of one night”. He knows how to act well and draws a credible character rich in psychological nuances…”

“Valentyn Dytiuk’s Mozart is even more remarkable: a sleek, fleshy tenor voice, magnificently projected, both dark and luminous, of a magnitude that commands respect…”