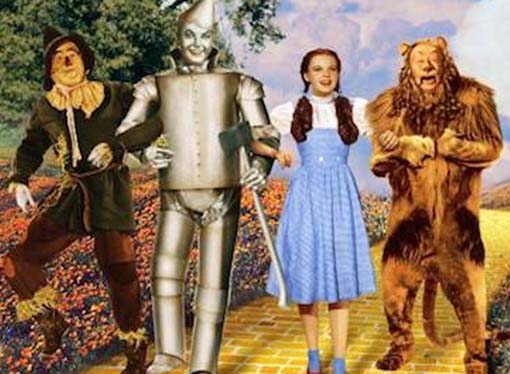 Wizard of Oz - Film with Orchestra

One of the most beloved films of all time, The Wizard of Oz, can now be seen and heard in a magical new production. John Goberman, Emmy-Award winning producer of Live from Lincoln Center, and the creator of the acclaimed A Symphonic Night at the Movies, presents Oz with Orchestra.

The Wizard of Oz was a technical marvel for the MGM studio in the late 1930s. Today, MGM has stunningly re-mastered this timeless classic.  The brilliantly restored images are accompanied by full symphony orchestra playing entirely new transcriptions of Harold Arlen’s brilliant lost scores. Hearing Judy Garland’s original 1939 studio recordings, backed by lush, live orchestration, will transport children and adults alike. With this version of The Wizard of Oz on the big screen, moviegoers will be treated to the Oscar-winning film as it has never been seen before.

In summer of 2005, the program premiered to sold out crowds at Wolf Trap and the Ravinia Festival. Claire Marie Blaustein of The Washington Post declared, “It was an exciting evening, and the grander message of this event was truly something I found in my own back yard – the five children sitting next to me…who had never seen the movie before. They were as enraptured at their first sights of the Emerald City as I was seeing it with new eyes.” 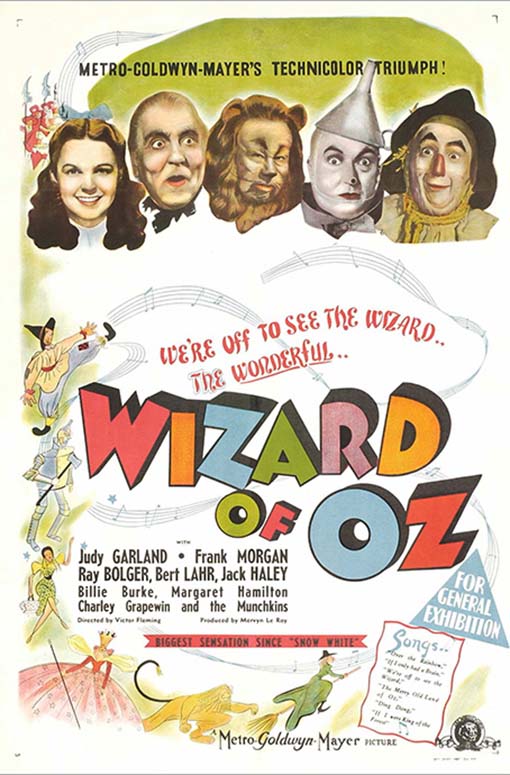