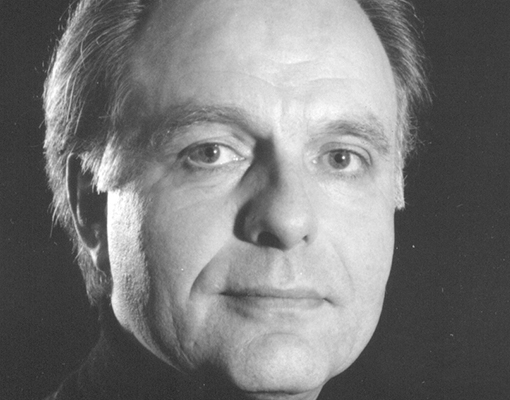 “Schöne has performed this role in other significant productions of Lulu, such familiarity surely elucidating the depth of his interpretation and his ability to interact on varying levels with individual characters.“    Opera Today

Recent important projects included Dr. Schön/”Lulu” at the Opéra Bastille and in Athens, Jochanaan/”Salome”, Kurwenal/”Tristan und Isolde” in Stuttgart, Hans Sachs at the Hamburg State Opera, Amfortas at the Teatro La Fenice in Venice, furthermore Ludovico Nardi in Schreker’s “Die Gezeichneten” at the Salzburg Festival and in Stuttgart, Sprecher/”Die Zauberflöte” in Athens, as well as Don Alfonso/”Così fan tutte” at the New National Theatre in Tokyo and Marquis de la Force/”Dialogues des Carmelites” at the Hamburg State Opera.

Highlights in the last two years were his debut at the Lyric Opera of Chicago as Dr. Schön/”Lulu”, the Old Man” in a new production of Henze’s “L’Upupa” at the Dresdner Semperoper (directed by Nikolaus Lehnhoff), Mahler’s “Symphony N° 8” at the Avery Fisher Hall New York with the New York Philharmonic under the baton of Lorin Maazel, his LA Opera debut as Lodovico Nardi in the U.S. premiere of Franz Schreker’s “The Stigmatized” (Die Gezeichneten) as well as Moses in Schönberg’s “Moses und Aron” in Budapest.

In 2010/11 he performed Schönberg’s “Gurre-Lieder” at the Lucerne Festival with the Tonhalle Orchestra Zurich and David Zinman. On the opera stage he performed Simone Trovai in Korngold’s “Violanta” at the Teatro Colon in Buenos Aires as well as Marquis de la Force in a new production of „Dialogues des Carmélites“ at the Stuttgart State Opera.