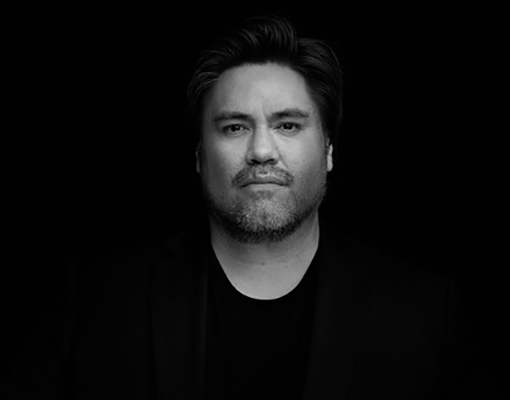 “His vocal range is one that reminds us what a real Rigoletto should sound like. I am convinced that him having his own style, and presenting the evolution of the role through his vocal abilities, will make this interpretation one of the most impressive and complete (Rigoletto) performances on the world opera scene”  – Rigoletto 15.09.2018, Simone Tomei, Archivio giornale

Yngve Søberg made his role debut as Rigoletto at the Opera di Firenze under the baton of Fabio Luisi and continued on to sing the iconic role at the Norwegian National Opera and at the Bregenzer Festspiele. In Bregenz, Yngve took over the role on very short notice to great critical acclaim. Yngve is scheduled to sing the same role at Staatstheater Hannover this coming season.

Other recent engagements have included Sharpless in Madama Butterfly and Heerrufer in Lohengrin at the Opernhaus Zürich, and Alfio in Cavalleria rusticana and Tonio in Pagliacci at the Oper Graz. Yngve also sang Angelotti in Tosca at the Schleswig-Holstein Music Festival, Amonasro in Aida , Silvio in I Pagliacci,  Marcello in La Bohème all with the Oscarsborg Opera and Germont in La Traviata with Nordnorsk Opera.

Yngves roles as a beloved principal artist of the Norwegian National Opera represent a wide cross section of baritone repertoire including: Enrico in Lucia di Lammermoor, Sharpless in Madama Butterfly, Marcello in La Bohème, Germont in La Traviata, Escamillo in Carmen, Lorenzo in I Capuleti e i Montecchi, Alfio in Cavalleria Rusticana and Tonio in I Pagliacci, as well as the the title role in Le Nozze di Figaro

Much in demand also on the concert stage, Yngve recently performed Fauré’s Requiem with Oslo Philharmonic Orchestra, Mendelssohn’s Elijah with the Norwegian Radio Orchestra and the Carmina Burana with the Trondheim Symphony Orchestra.

Yngve has been decorated with both the Ruud Wallenberg Award and the Tom Wilhelmsen Award.

“The highlight of the show is definitely baritone Yngve Søberg as Rigoletto. He was the only one on the stage who could fill the room with his powerful sound in all registers, and because of this his interaction with the orchestra was never forced, and musically he could really go into the nuances that the role requires.”

“It was Yngve Søberg’s night with a capital N! A voice that- role after role- grows more gently but still with more authority and power as he grows into the larger opera repertoire. Born to be Rigoletto-  it takes a big heart and a voice that expresses all sides of life to shape and form this complex character that is reckoned to be one of the most multifaceted figures in the opera literature.”

“Already in 2012 proclaimed as “an exceptional vocal talent”, when he appeared in Florence in the role of the Verdian buffoon under the direction of Fabio Luisi, Søberg did nothing but confirm these words. He is in possession of a surprisingly beautiful voice, soft, mellow; it boasts a splendid and caressing singing line and an impeccable accent. He sang the most difficult part with great musicality and extreme enthusiasm, demonstrating a perfect understanding of Verdian style. His singing always impressed as he performed, proving to be Verdi’s baritone par excellence.”

“The one who impresses us most on stage, is Yngve Søberg as Enrico. Not only does he claim authority through the volume of his strong voice, but also sounds beautiful and phrases exquisitely.”

“In particular Yngve Søberg, as the self centered brother of Lucia, Enrico, is simply great. Both fluid and powerful in his baritone…” 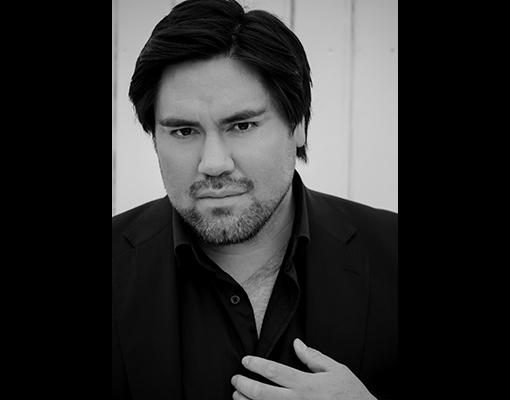 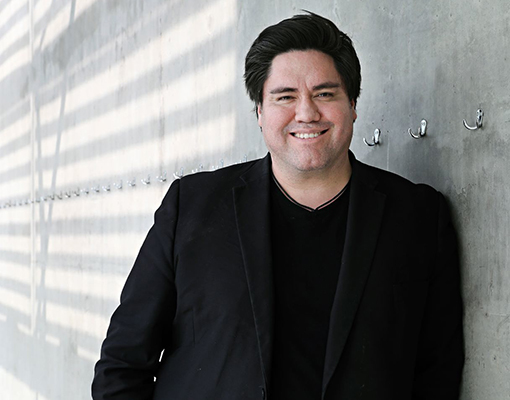