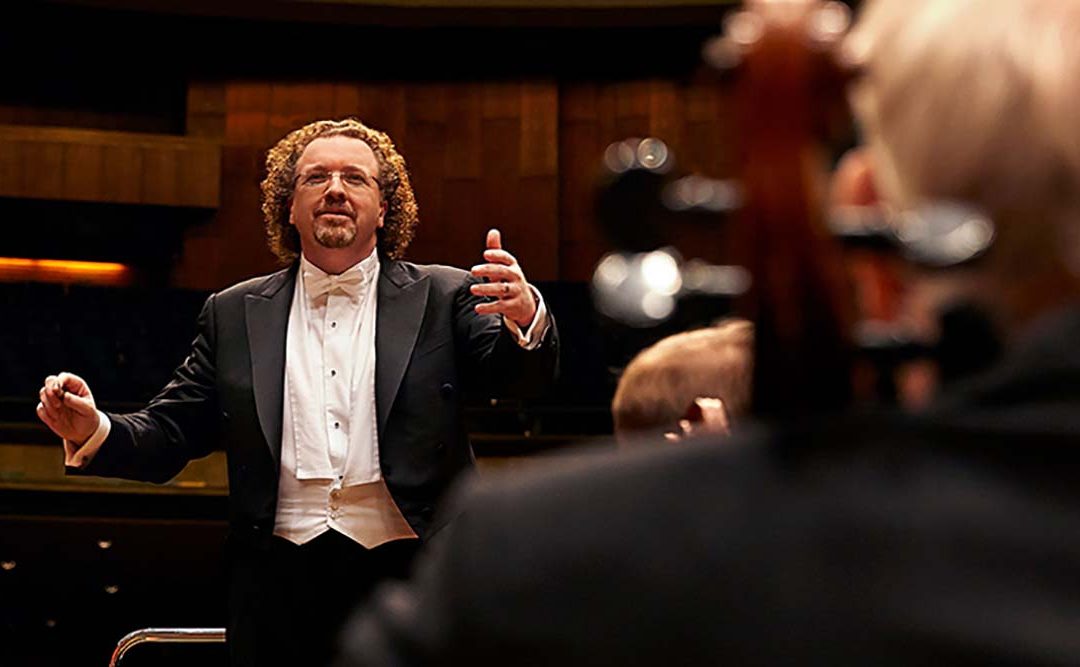 Recent engagements include appearances with the Royal Concertgebouw Orchestra, Orchestra Sinfonica dell’Accademia Nazionale di Santa Cecilia, Vienna Symphony, DSO Berlin, NHK Symphony, Munich Philharmonic, Orchestre National de France, Czech Philharmonic, and Rotterdam Philharmonic. In North America he made his Carnegie Hall debut in 2012 with the Boston Symphony Orchestra, with whom he has appeared several times both in Boston and at Tanglewood, and he regularly conducts The Cleveland Orchestra, the New York Philharmonic, and The Philadelphia Orchestra. He is also a much-loved guest at many of the US summer music festivals, including Bravo! Vail, Saratoga Performing Arts Center, Hollywood Bowl, Blossom Music Festival, Festival Napa Valley, Grand Teton Music Festival, and Music Academy of the West.