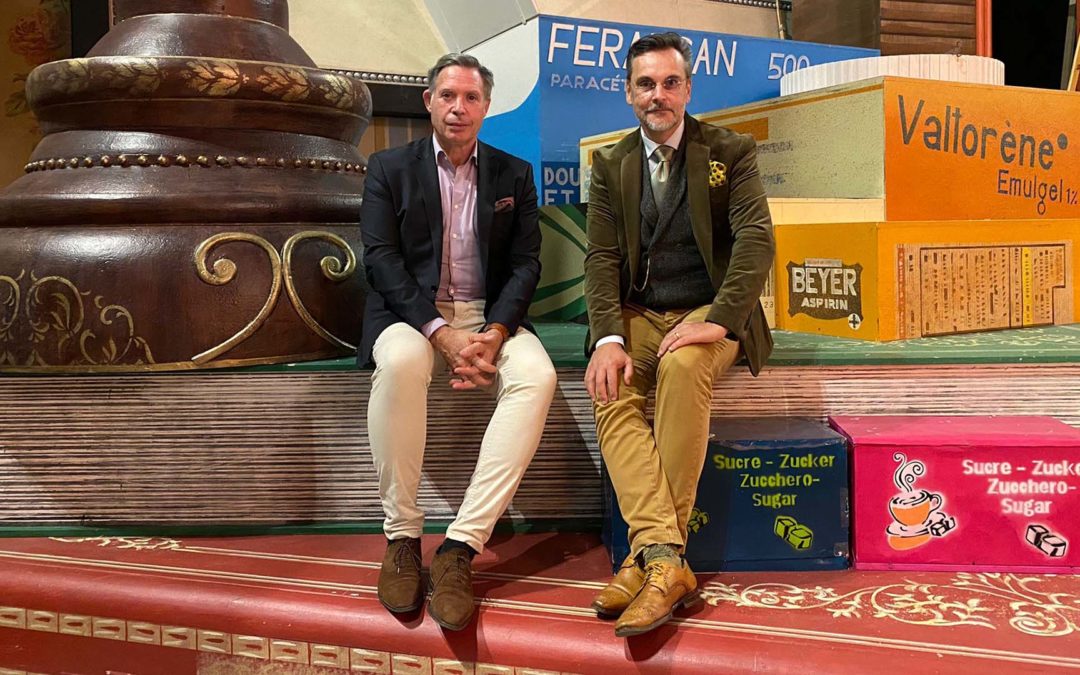 “La Fille du Régiment, written for Paris in 1840, is among the best operatic comedies of all time. Set in the Tyrolean Alps, it tells the story of Marie, an intrepid young orphan raised as a canteen-girl by a regiment of Napoleonic soldiers. When the man of her dreams is suspected to be a spy opposing French occupation, Marie will have to overcome war, the disapproval of her collective father, and even the discovery of her own noble birth to make her own happy ending come true. With its infectious melodies, irresistible humour, and the insane vocal virtuosity displayed in such numbers as the “9 High C’s Aria”, Donizetti’s romantic tale of-all conquering love is a treat for audiences of all ages.”