Brownlee, Geringas, Hrůša and Pappano Win at the 2023 ICMA Awards 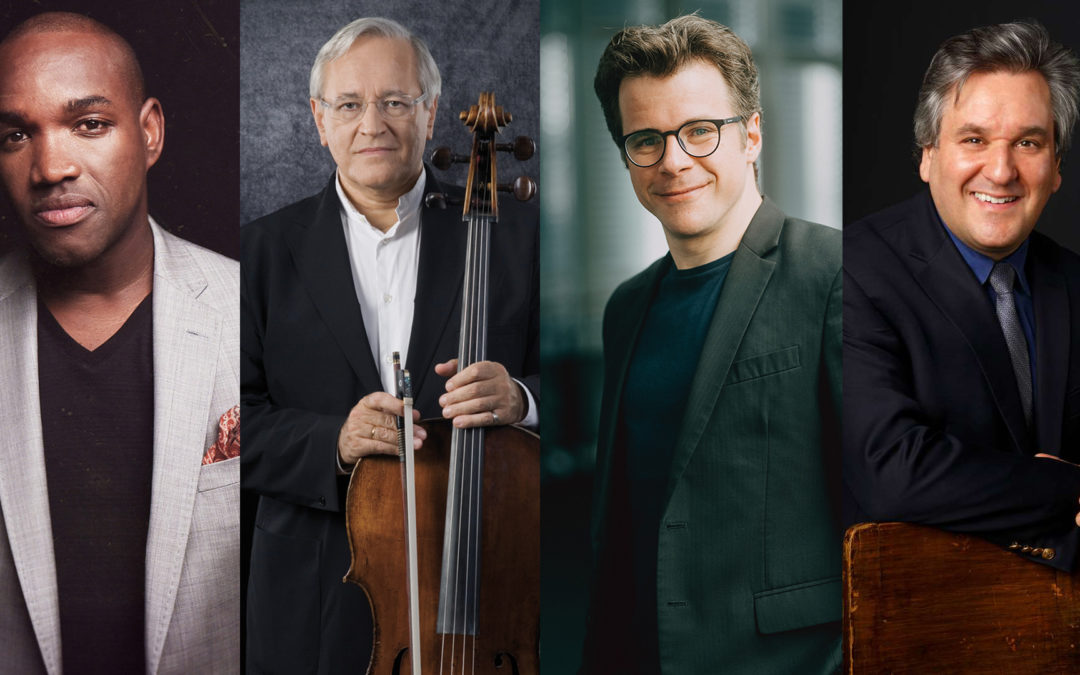 Lawrence Brownlee, David Geringas, Jakub Hrůša and Sir Antonio Pappano have each been honoured at the 2023 International Classical Music Awards (ICMA). The prestigious honours are selected by an international and independent jury of music and music industry experts. The awards recognise creativity, imagination in choice of repertoire and artistic excellence. The winners will be celebrated during on 21 April at the Award Ceremony Gala held at the National Forum of Music in Wrocław, Poland. 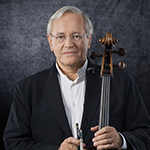 The cellist David Geringas wins the Lifetime Achievement Award. ICMA writes, “A life devoted to music, in the purest sense of professionalism and dedication. Cellist, teacher and founder of an orchestra for young talents, David Geringas was always a veritable bridge between Eastern and Western traditions of high-class cello playing. Many of today’s top cellists have studied with him. Many contemporary compositions were written for him. A passionate musician and a brilliant mind, David Geringas is an example of what the music world really needs in the difficult times we live in.” 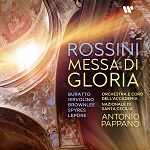 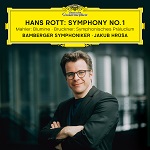 Chief Conductor Jakub Hrůša and the Bamberger Symphoniker win the Symphonic Music award for their Deutsche Grammophon recording: Rott: Symphony No. 1 – Mahler: Blumine – Bruckner: Symphonic Prelude. ICMA writes, “In his very short life, Hans Rott wrote only one symphony – and was nearly forgotten after his death in 1884. Jakub Hrůša and the Bamberger Symphoniker didn’t exactly rediscover Rott’s symphony in E major – others recorded it before – but their interpretation is so convincing that we can say that no one else has advocated Rott’s music as profoundly as the performers on this recording. Works by Bruckner and Mahler, who both admired Rott’s work, complete this superb CD.”