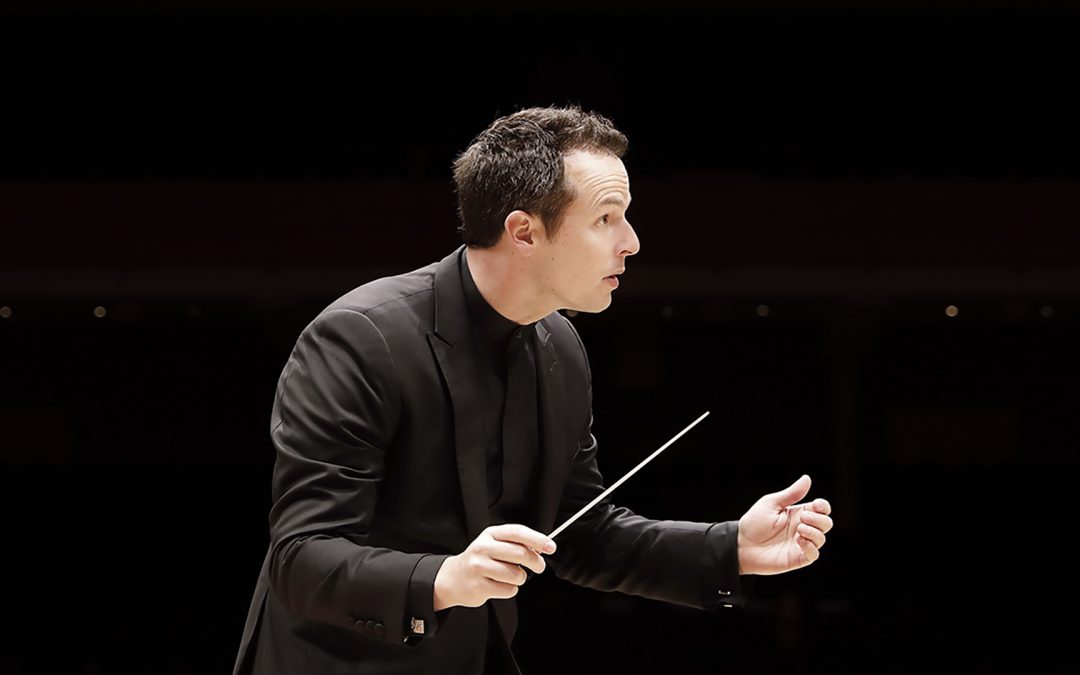 Case Scaglione will make his Spanish conducting debut on 6 – 8 May with Orquesta Sinfónica de Castilla y León. He will conduct two works by Robert Schumann: Cello Concerto in A minor, Op. 129 with Xavier Phillips as soloist, and Symphony No. 2 in C Major, Op. 61. The three concerts will be in front of a live audience.

Case has previously served as Associate Conductor with the New York Philharmonic and as Music Director of the Young Musicians Foundation Debut Orchestra of Los Angeles. Case was the driving force behind the artistic growth and diversification of the organisation, founding their educational outreach initiative ‘360° Music’.

For more information, and to purchase tickets to the 6 – 8 May concerts, please visit: oscyl.com