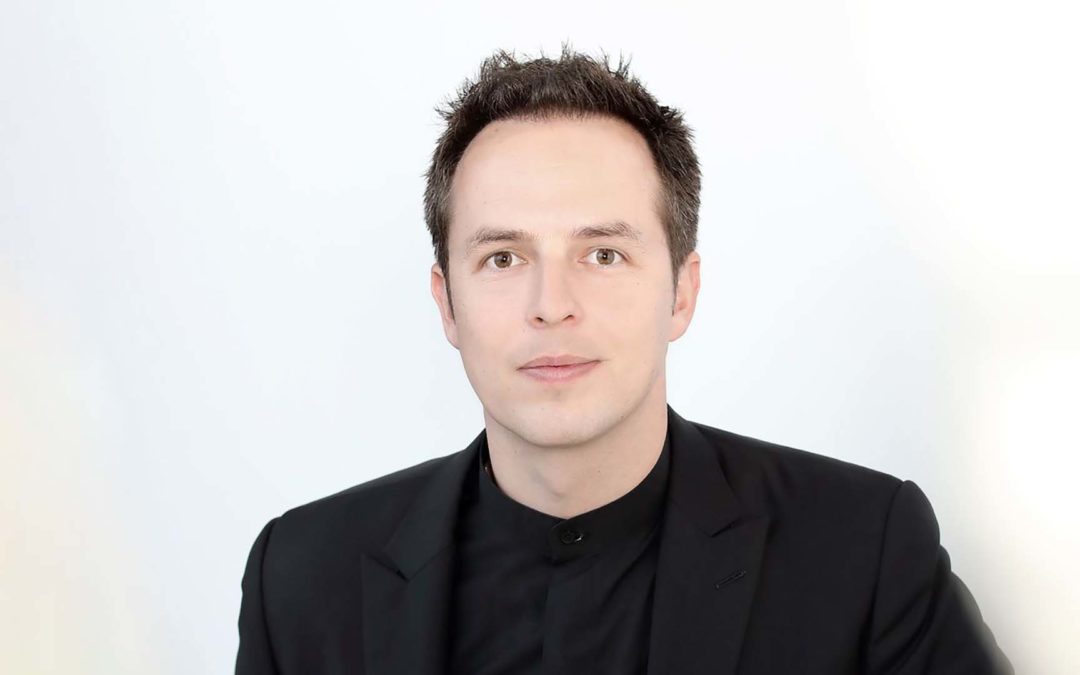 Case Scaglione closes 2021 with two brilliant weeks of concerts in his native USA.

He makes his Utah Symphony debut on 10 and 11 December with a stirring programme featuring Wagner’s romantic and tragic “Prelude” and “Liebestod” from Tristan und Isolde, Chopin’s divine Piano Concerto No. 2 with soloist Orli Shaham and Dvořák’s masterpiece,Symphony No. 7. 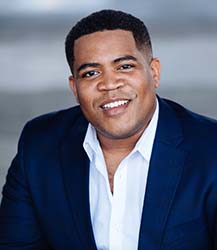 On 16 and 17 December, he makes his return to the Phoenix Symphony to conduct perennial season favourite, Handel’s Messiah. He is joined by tenor Terrence Chin-Loy and soprano Cheyanne Coss, mezzo-soprano Mack Wolz, baritone Rob McGinness and the Phoenix Symphony chorus.

Case Scaglione is currently in his fourth season as a Chief Conductor of the Württembergisches Kammerorchester Heilbronn in Germany and in his third season as a Music Director of Orchestre national d’Île de France. He has previously served as Associate Conductor with the New York Philharmonic and as Music Director of the Young Musicians Foundation Debut Orchestra of Los Angeles. Case was the driving force behind the artistic growth and diversification of the organisation, founding their educational outreach initiative ‘360° Music’.

American tenor Terrence Chin-Loy, whom Opera News described as having a “beautiful lyric tenor voice” pairs passionate performance with a full, sweet sound. His additional 2021/22 season highlights include his solo debut at the Metropolitan Opera in Terence Blanchard’s Fire Shut Up In My Bones. Thereafter, he returns to Arizona Opera for his second season as a Marion Roose Pullin Resident Artist where he will sing Henrik Egerman in A Little Night Music and Ferrando in Così fan tutte. He will also participate in a workshop of Factotum with Lyric Opera of Chicago.