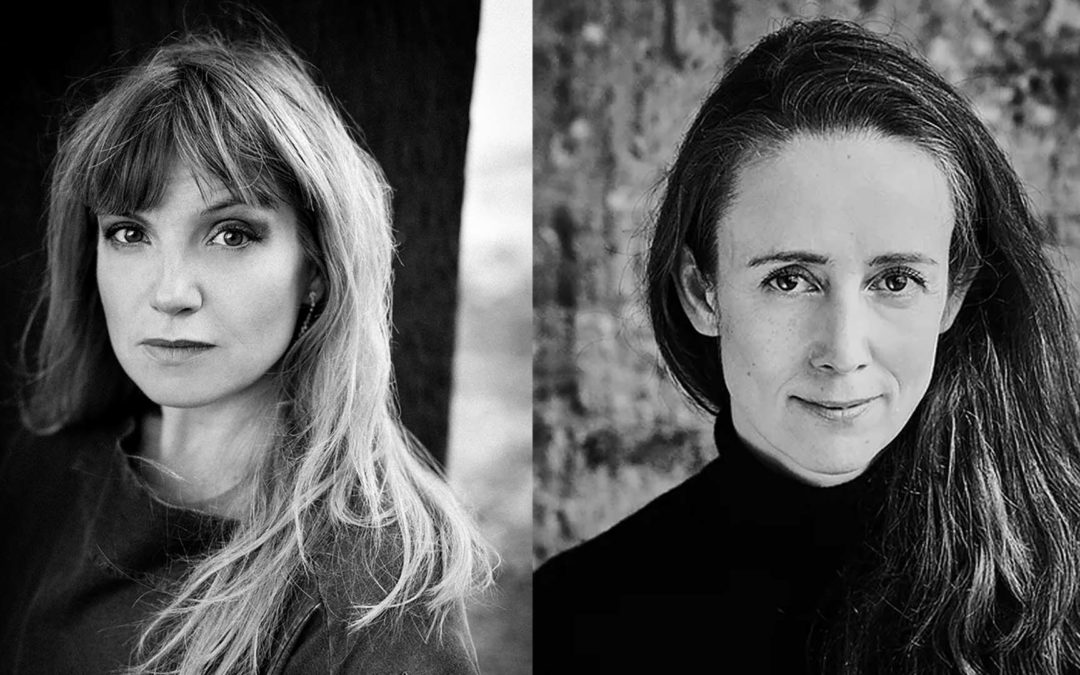 Jessica Cottis conducts soprano Claire Booth and The Nash Ensemble at Snape Maltings on Saturday, 5 June. Claire will give the first performance, in front of live audience, of Colin Matthews’ new song cycle, Seascapes, a Britten Pears Arts/Nash Ensemble co-commission. The work sets texts by English poet Sidney Keyes, who died at age 20 in World War II. The programme will also include Debussy’s cool and timeless Sonata for flute, viola and harp and Ravel’s bright and vibrant Introduction and Allegro. Jessica, who steps in for Martyn Brabbins, enjoys a continued working collaboration with Britten Pears/Aldeburgh, including her recent involvement with their Young Composer’s Course and Workshops.

Recent highlights provided a perfect showcase for her multifaceted vocal skills and interests, including the title role in Handel’s Berenice for the Royal Opera House’s first production of the opera since it’s 1737 Covent Garden premiere, and Nitocris in Handel’s Belshazzar for the Grange Festival, critically acclaimed recordings of songs by Grieg and Percy Grainger, performances of Tippett’s A Child of Our Time with the City of Birmingham Symphony at Hamburg’s Elbphilharmonie, George Benjamin’s A Mind of Winter with the Hong Kong Philharmonic, and the world premiere of Alex Woolf’s A Feast in the Time of Plague for Grange Park Opera.

A charismatic and erudite figure on the podium, conductor Jessica Cottis has earned critical acclaim for her intellect, natural authority, and profound musicality. She brings dynamism, intensity and clarity of vision to all her performances. Jessica began her tenure Artistic Advisor of the Canberra Symphony Orchestra at the beginning of the 2020/21 season.

A gifted communicator, Jessica works widely as an advocate for classical music. Described as a “cool, contained, super-articulate and engaging” in The Scotsman, she has filmed programmes for the ABC and BBC, and is a frequent contributor on BBC radio and television, commenting on a wide range of topics, from from opera to architecture, synaesthesia, the environment and acoustics. In 2020 she led a series of courses for emerging female conductors for the Royal Opera House.

For more information and to purchase tickets, please visit snapemaltings.co.uk