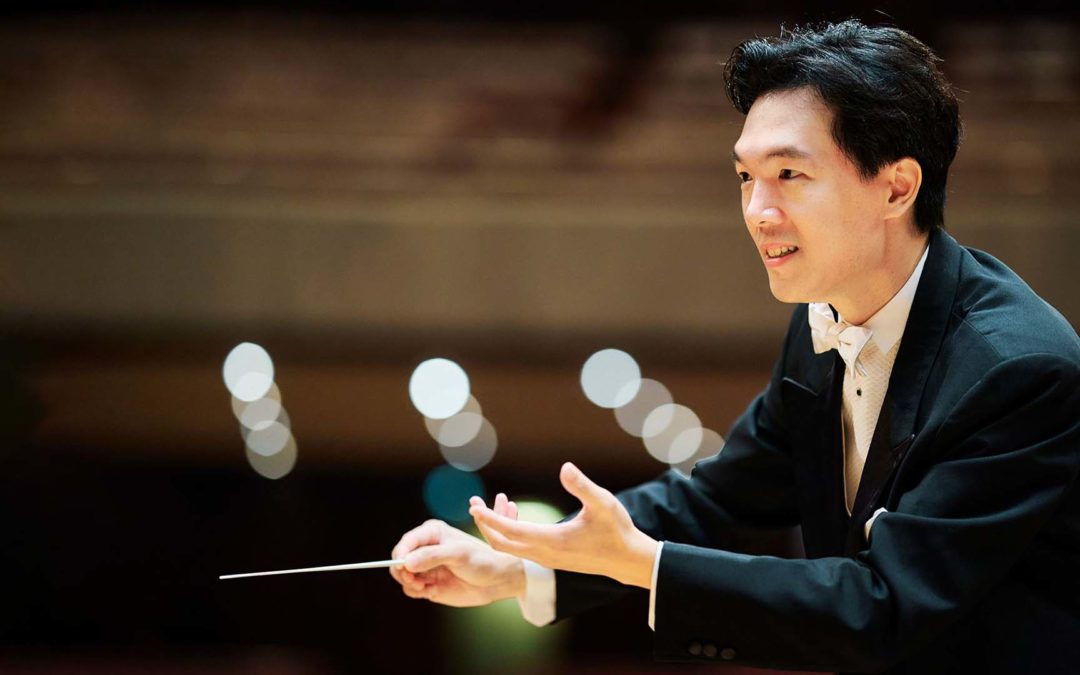 This weekend’s concerts open with Prokofiev’s Symphony no. 1, Classical – a 20th century symphony written in the classical style of Mozart and Haydn. Prokofiev was imagining what he would have written had he lived in the 18th century, and the resulting blend of the styles of two eras has made the work Prokofiev’s most popular symphony.

HK Phil Principal Horn Lin Jiang will be featured in Förster’s Horn Concerto. Förster, a prolific German composer of the Baroque period, was a contemporary of Bach. His horn concerto includes virtuosic rapid passages in the extreme high register of the horn, along with lyrical and melodious moments, perfectly suited to Lin Jian’s remarkable abilities as a horn player.

Concluding the concert is Rimsky-Korsakov’s orchestral showpiece, Scheherazade – a symphonic suite derived from the famous Middle Eastern collection of tales known as One Thousand and One Nights. The work includes numerous stunningly elegant violin solos that represent the alluring character Scheherazade. Rimsky-Korsakov’s colourful and evocative score will capture the imagination of everyone who hears it.