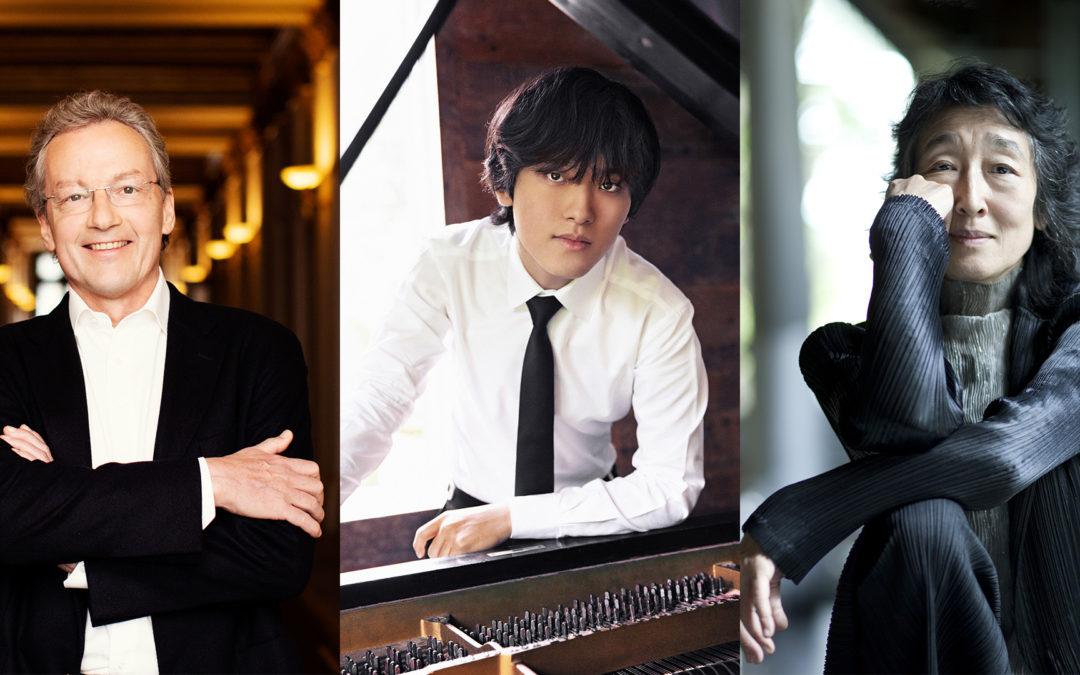 As we approach the end of 2022, The New York Times have released their “Best Classical Music Performances of 2022” line-up, written by classical music critic Zachary Woolfe and assistant classical music editor Joshua Barone.

The Cleveland Orchestra, conducted by Franz Welser-Möst, featured on the list for their performances of Verdi’s Otello at the Severance Music Center. The NYT wrote, “I travelled to Cleveland in May for a concert performance of Verdi’s Otello. But that grand, turbulent opera was overshadowed by a matinee featuring Schubert’s Ninth Symphony, the final work this orchestra played before the first pandemic lockdown. The Clevelanders had, as usual, clarity, poise and adroit balance among the sections: elegance without reticence, urgency without pressure, airiness without weightlessness. But while descriptions of their precision and transparency sometimes make them seem cool, even chilly, this was poignant, humane music-making.”

Yunchan Lim featured for his winning performance at the Van Cliburn International Piano Competition. The NYT wrote, “Just 18, this Korean pianist became the youngest-ever winner of the Van Cliburn International Piano Competition in June. He daringly chose Liszt’s deliriously difficult Transcendental Études for his semi-final round, and in the finals played Rachmaninoff’s classic Third Concerto with a power and — more important — poised poetry that had a standard sounding fresh.”

Mitsuko Uchida was featured for her Zankel Hall recital in collaboration with Mark Padmore. The NYT wrote, “On an otherwise forgettable Sunday afternoon in March, the pianist Mitsuko Uchida and the tenor Mark Padmore got together in the intimate Zankel Hall for the finest lieder recital I heard all year: songs by Beethoven, as well as his cycle An die ferne Geliebte, and Schubert’s posthumous collection Schwanengesang.” Our most sensitive and searching Schubert interpreters, they gave a wisely restrained yet shattering account of this repertory. At the time, I wrote that it’s difficult to avoid superlatives when writing about these two. Perhaps that’s the only language possible.”

Franz Welser-Möst and Mitsuko Uchida are managed in association with Enticott Music Management.