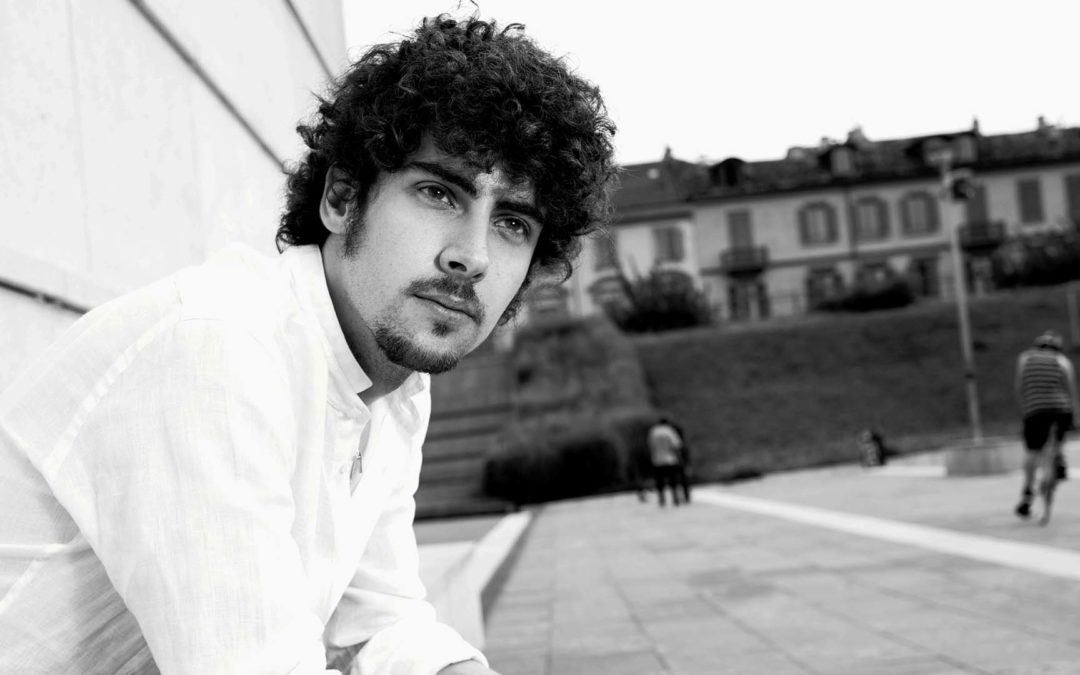 IMG Artists is delighted to welcome pianist Federico Colli to its roster for general management. He will be represented by Artist Manager Agnieszka Mikus from the company’s London office.

Praised for “his beautifully light touch and lyrical grace” (The Daily Telegraph) and called “one of the more original thinkers of his generation” (Gramophone), Federico Colli has earned international acclaim for his compelling, unconventional interpretations and clarity of sound. His originality and imaginative, philosophical approach to music-making distinguish his performances and recordings.

Agnieszka said, “Hearing Federico perform I was struck but how unique and deeply intellectual his interpretations are. He is a musician that leaves a lasting impression on and off stage, and I could not be more honoured to start representing him. Since our first meeting, Federico and I established a wonderful relationship full of positivity and mutual understanding that I very much look forward to building upon.”

Federico said, “I feel so excited to join IMG Artist for my General Management. I’m deeply honoured to be part of such a respected and distinguished company, and to see my name among some of the artists I esteem the most. And I’m also so happy to be managed by Agnieszka Mikus, a person I completely trust since our first meeting. I hope to be able to build a long-lasting relationship full of success and happiness with Agnieszka and IMG Artists!

“I’d love to take this occasion also to thank Elisa Patria (my previous manager at CAMI) for the marvellous work she did for me and for the beautiful achievements we reached together during the past 4 years.”

Born in Brescia in 1988, he has been studying at the Milan Conservatory, Imola International Piano Academy and Salzburg Mozarteum, under the guidance of Sergio Marengoni, Konstantin Bogino, Boris Petrushansky and Pavel Gililov. Following his Gold Medal success at the 2012 Leeds International Piano Competition, International Pianomagazine selected him as one of the “30 pianists under 30 who are likely to dominate the world stage in years to come’.