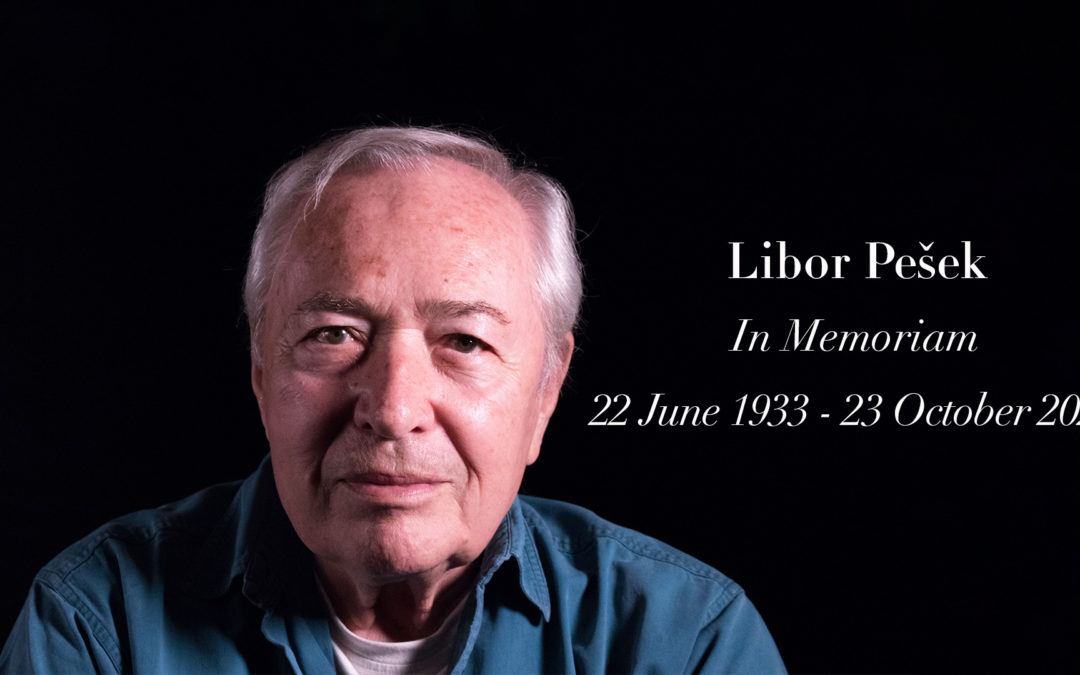 In March 1996, Queen Elizabeth II made Libor Pešek a Knight of the British Empire. In 1997, he was awarded the First Grade of Czech Medal of Merit and an honorary fellowship from the University of Central Lancashire.

Generous, humane and kindly, with a brilliant sense of humour, he inspired affection and loyalty for his extraordinary character as well as for his virtuosity. We send our deepest sympathies to his family and loved ones. It will forever be our great privilege to work with such a remarkable, legendary man. Rest in peace Maestro.