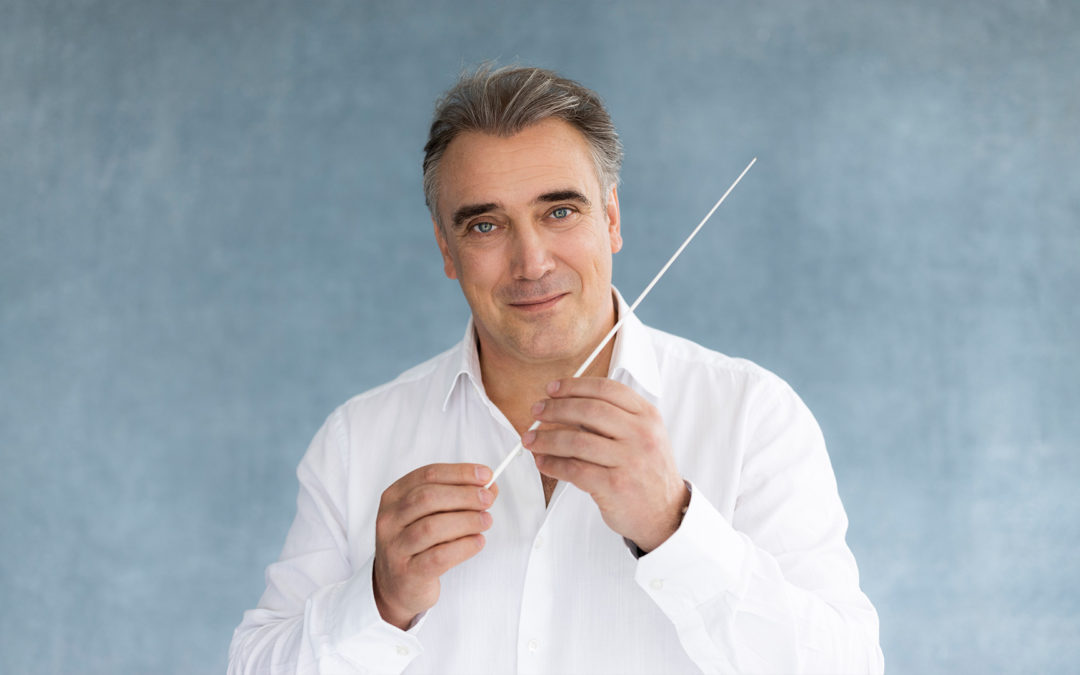 The jury of the Premios Nacionales de Música 2022 has awarded conductor Jaime Martín, in the Interpretation category, for his contributions to classical music. The prize, awarded annually by the Ministry of Culture and Sport, includes 30,000 euros.

The jury awarded Martín for “his indisputable musical talent, which is expressed in his great career as a flautist and as a conductor”. They also highlighted “his extraordinary ability to transmit his musical idea to the ensembles with which he works: the four ensembles from four different countries that he currently leads (Melbourne Symphony Orchestra, Los Angeles Chamber Orchestra, National Orchestra of Ireland and Orchestra Gävle Symphony) and also to the National Orchestra and Choir of Spain, with which he collaborates as principal guest conductor”. In addiiton, members of the jury underlined “his pedagogical work and his constant commitment to the young generations of musicians”.

Having spent many years as a highly regarded flautist, working with the most inspiring conductors of our time, Jaime turned to conducting full-time in 2013 and has become very quickly sought after at the highest level.  Recent and future engagements include his debuts with the Dresden, Netherlands Philharmonic and Dallas Symphony Orchestras, and return visits to the London Symphony Orchestra, Royal Stockholm Philharmonic, Colorado Symphony, Antwerp Symphony, Orquesta Sinfónica y Coro de RTVE (ORTVE) and Galicia Symphony orchestras, as well as a nine-city European tour with the London Philharmonic Orchestra.