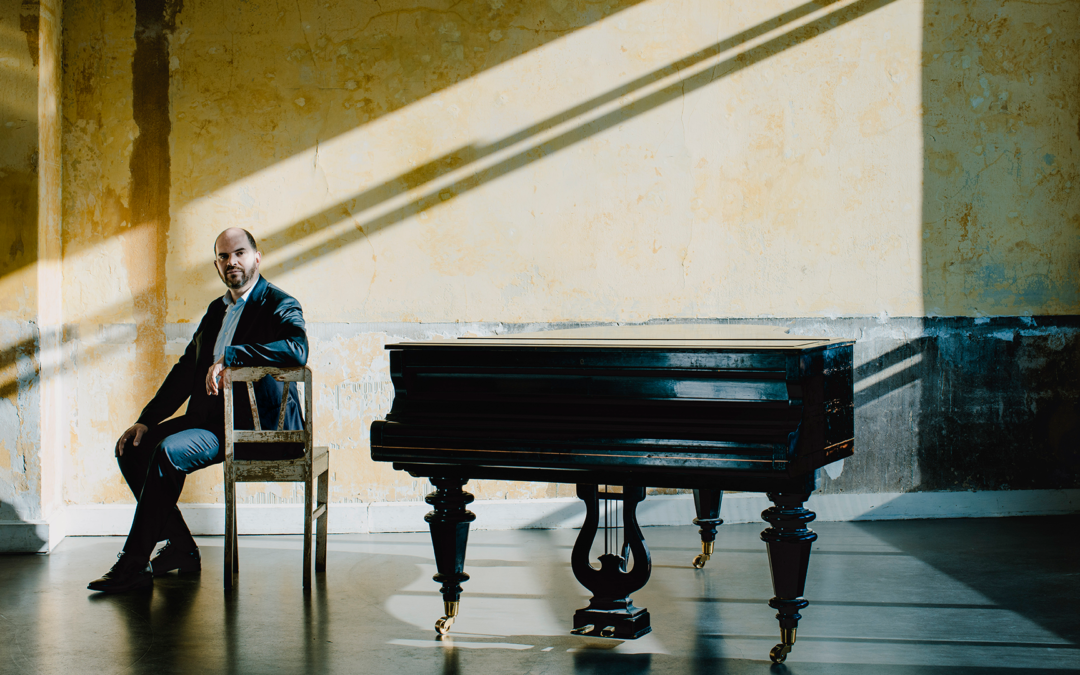 Performing Rachmaninov’s Concerto for Piano and Orchestra No. 2 in C minor op. 18, with which he made his acclaimed debut with the Berlin Philharmonic in 2016, Kirill Gerstein will replace an indisposed Daniil Trifonov at the prestigious Waldbühne concert on Saturday 25 June 2022. The programme also features Lyadov’s Kikimora op. 63 and Mussorgsky’s Pictures at an exhibition (orch. Maurice Ravel). Kirill Petrenko conducts.