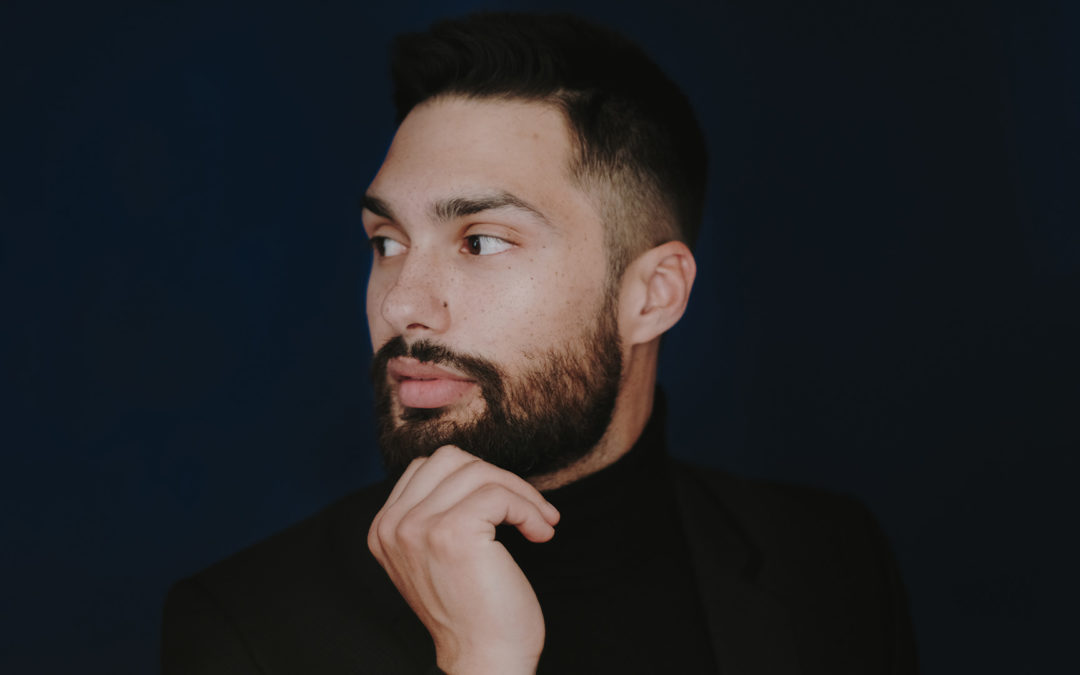 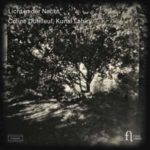 Pianist Kunal Lahiry’s new album Licht in der Nacht, in collaboration with mezzo-soprano Coline Dutilleul, is available now on Outhere Music. The album features the works of Schönberg, Debussy, Zemlinksy, and more. Speaking about the album, Dultillel said, “This programme of works composed between 1899 -1914 that laid the foundations for modern music is intended as a bridge between Expressionism and Impressionism. This parallel does not claim to illustrate their differences but rather to highlight their common points, to reveal the voluptuous and almost decadent sensuality of these two currents as well as their geographical and stylistic contrasts.”

The duo will perform the new album at Oxford Liedfest Berlin on the 26 November, followed by another performance on the 30 November at Christophori Salon, Berlin. Générations France Musique will broadcast excerpts from the album live, on the 19 November.

Listen to one of the singles, Boulanger: Reflets, below: