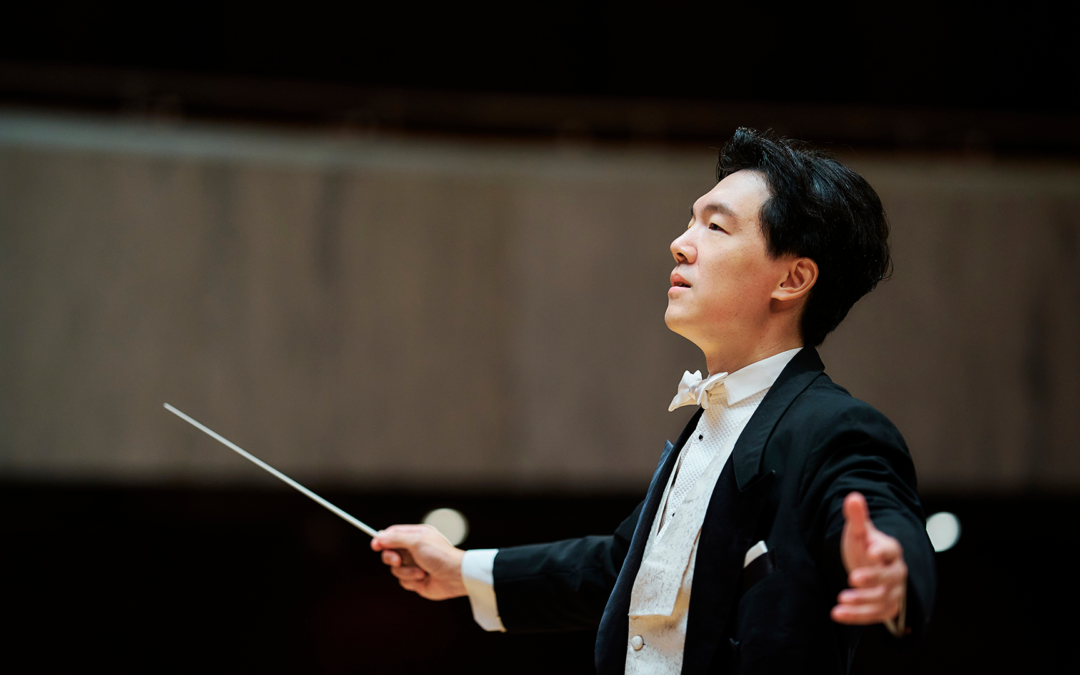 Lio Kuokman commences 2022 by returning to the National Taiwan Symphony Orchestra for concerts at Taichung Chung Shan Hall on Friday 14 January and at Yualin Performance Hall on Saturday 15 January, where he will conduct the Taiwanese premiere of Mahler’s Symphony No. 10. Tickets are available here.

Lu Daiwei from the NTSO writes: “Different from the understanding of life in the first two symphonies, although this symphony is only a fragment, the music is full of Mahler’s unease and cries about the crisis of marriage, and finally even a love motto left to his wife… In this song, we hear Mahler’s fragility and helplessness presented in brokenness and loneliness before it is too late to be redeemed.”

Lio kicked off 2022 by conducting the Orchestra with concerts on 7 and 8 January featuring works by Richard Strauss, Franz Lehár, Johann Strauss II and Joaquín Turina.

At the end of 2021, Lio conducted Rossini’s Il barbiere di Siviglia at Taiwan’s National Taichung Theater, a co-production with The Royal Danish Theatre. Earlier in the season, Lio made his debut with the Wiener Symphoniker, conducting among other pieces, Tan Dun’s The Tears of Nature. He also returned to conduct Orchestre National du Capitole de Toulouse for another highly acclaimed performance leading to an instant re-invitation.

Lio Kuokman is Programme Director of Macau International Music Festival and Resident Conductor at the Hong Kong Philharmonic Orchestra. Born in Macao and educated as a pianist and a conductor at the Hong Kong Academy for Performing Arts, the Juilliard School, the Curtis Institute of Music and the New England Conservatory, Lio Kuokman is praised by the Philadelphia Inquirer as “a startling conducting talent”.