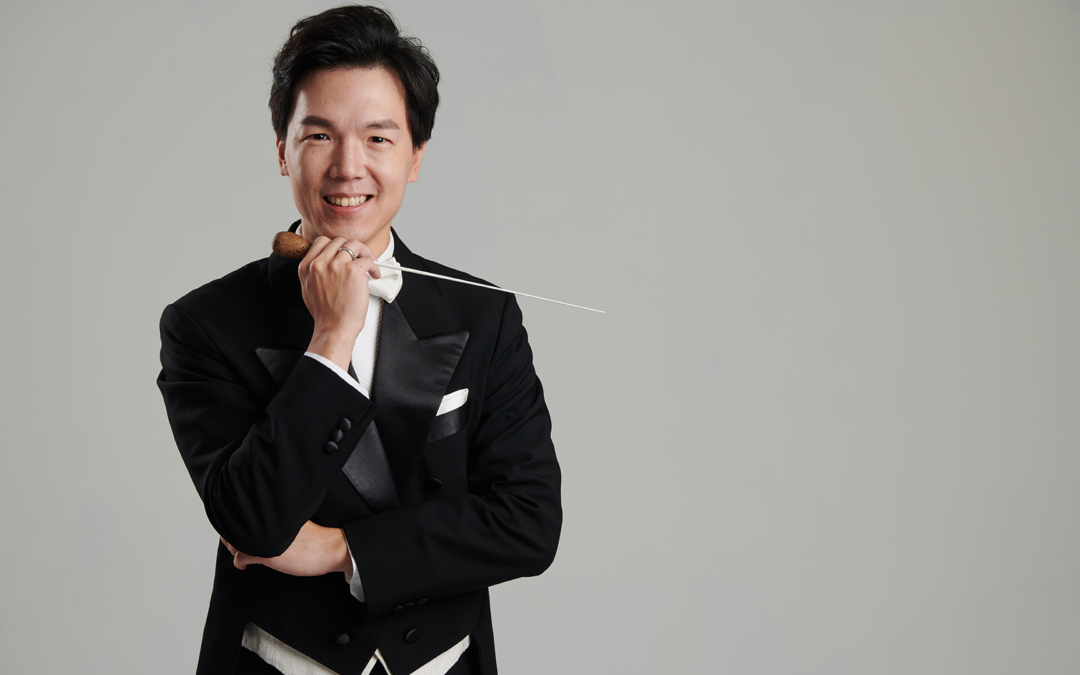 At the end of 2021, Lio conducted Rossini’s Il barbiere di Siviglia at Taiwan’s National Taichung Theater, a co-production with The Royal Danish Theatre. Earlier in the season, Lio made his debut with the Wiener Symphoniker, conducting among other pieces, Tan Dun’s The Tears of Nature. He also returned to conduct Orchestre National du Capitole de Toulouse for another highly acclaimed performance leading to an instant re-invitation.

Lio Kuokman is Programme Director of Macau International Music Festival and Resident Conductor at the Hong Kong Philharmonic Orchestra. Born in Macao and educated as a pianist and a conductor at the Hong Kong Academy for Performing Arts, the Juilliard School, the Curtis Institute of Music and the New England Conservatory, Lio Kuokman is praised by the Philadelphia Inquirer as “a startling conducting talent”.