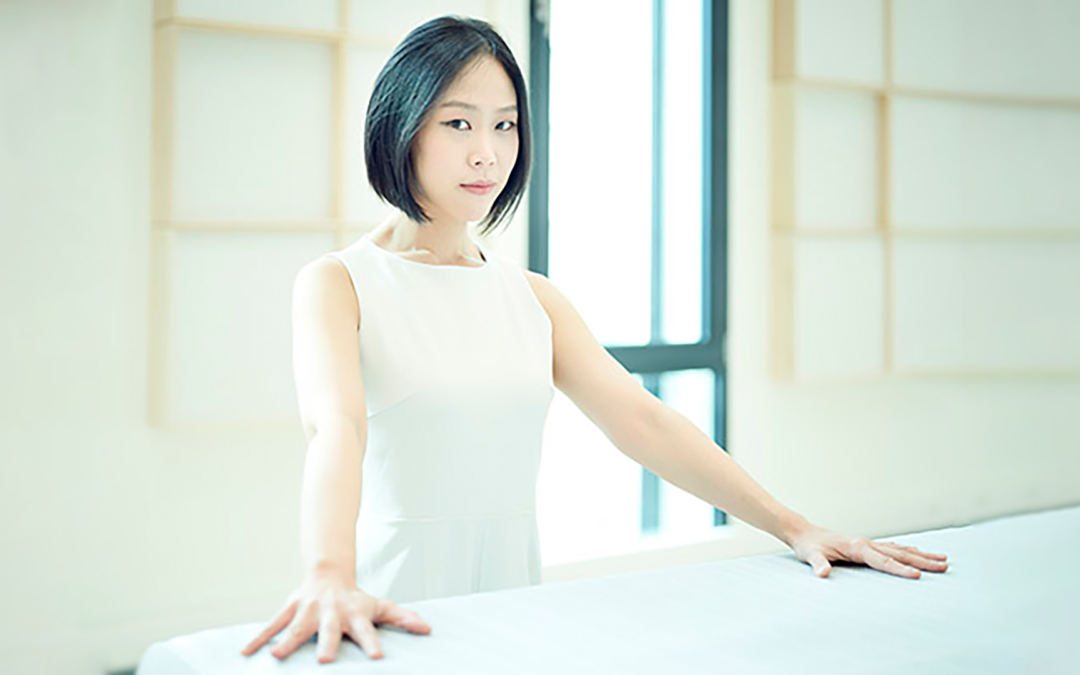 Yeol Eum Son, who makes her Amsterdam Concertgebouw recital debut on 7 May, has just been announced as Artist in Residence throughout 22/23 season with the Residentie Orkest , Den Haag. Together with chief conductor Anja Bihlmaier, Yeol Eum Son opens the Dutch political year with the popular Prinsjesdag concert on 20 September. Prinsjesdag (Little Prince Day) is the day on which the reigning monarch of the Netherlands addresses a joint session of the States-General of the Netherlands to give the speech from the throne. This speech sets out the main features of government policy for the coming parliamentary session.

Notable for her interpretation of Ravel’s music, as according to The Scotsman ‘Son was astonishingly dextrous in Ravel’s one-handed dashes up and down the keyboard’, Yeol Eum will interpret Maurice Ravel’s Piano Concerto in G major, followed by Residentie Orchestra’s interpretation of Ravel’s orchestration of Mussorgsky’s Pictures at an Exhibition which will give a French touch to the celebration. This is very appropriate, considering that the Prince of Orange takes his name from a principality in Provence. This program will be a great contrast to the following encounter between Yeol Eum and Residentie Orkest on 18 November, where three centuries of German music are explored, including Yeol Eum’s interpretation of Mozart Piano Concerto No. 20 alongside Webern’s Langsamer Satz and Mendelssohn’s Symphony No.1.

In addition to conductor Anja Bihlmaier, during her residency Yeol Eum will collaborate with conductors Andrew Grams and Pablo González. With Grams she performs a New Year concert by showing her broad talent in the musical fireworks of Gershwin’s Rhapsody in Blue and I got rhythm. This is also the case in the last concert of the series, in which Yeol Eum plays the Second Piano Concerto by Saint-Saëns in G minor, Op. 22. The programme also includes Liliana, a fairy-tale composition by the Spanish pianist Enrique Granados, and the very last work by the Russian composer Rachmaninov. 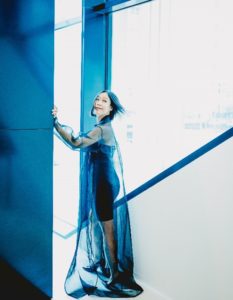 Yeol Eum was twenty when she left South Korea to study in Hannover under the famous piano pedagogue Arie Vardi. As a former child prodigy and concert pianist, she had already been much in demand in her native country. ‘Nobody in the west had ever heard of me, so I had to start right from scratch. The only way to get concerts was to take part in a lot of competitions.’

To this day, Yeol Eum is grateful that she discovered her great love for music when she was so young. Like most children in South Korea, she started having music lessons at the age of three. ‘I fell in love with the piano the moment I first touched the keys. I would sit and play the piano for hours on end, and when I wasn’t playing, I was listening to piano music. Even more than I do now, actually’, she admits with a smile. When asked whether her parents forced her to study a lot, her answer was loud and clear: ‘Fortunately not, otherwise I would have quickly given up playing the piano.’