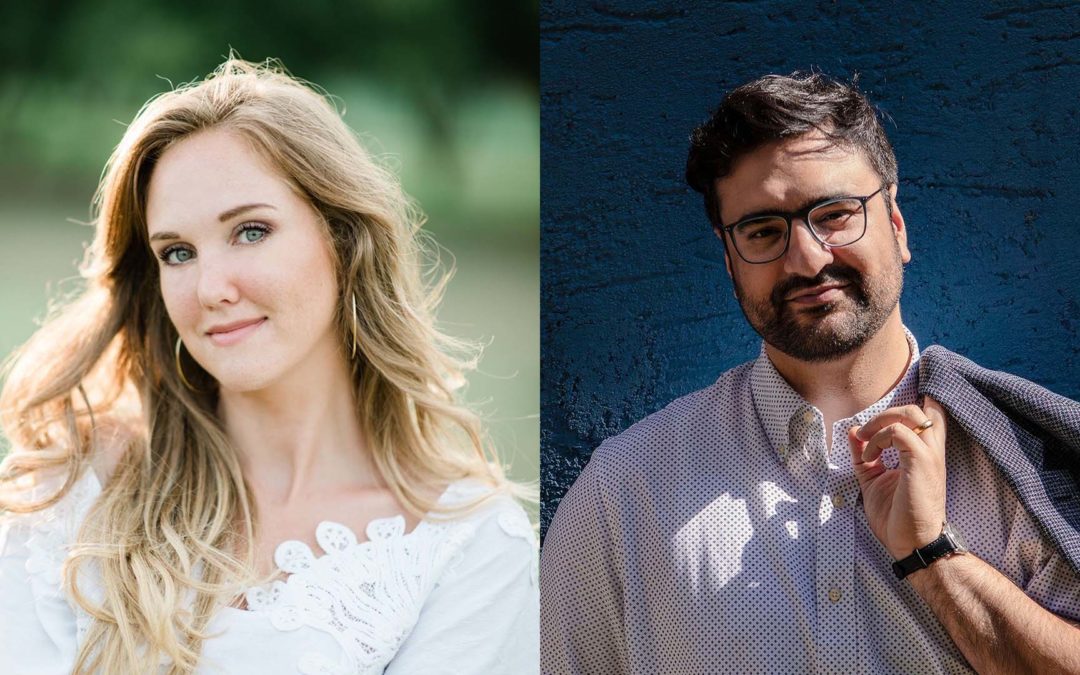 Milan Siljanov stars as Förster and Mélissa Petit as Füchsin Schlaukopf in Stefan Herheim’s production of Janáček’s The Cunning Little Vixen at Musik Theater an der Wien. Siljanov and Petit are joined by Alžběta Vomáčková (as Försterin), Jana Kurucovà (as Fuchs), Marcell Bakonyi (Harašta). Giedrė Šlekytė conducts the Wiener Symphoniker and the Arnold Schoenberg Chor (director Erwin Ortner) in the production that runs from 15 – 27 October.

“What does nature mean when it is brought to the operatic stage using artistic techniques? A forester catches a little fox in the woods and drags it home with him. While following her animal instincts, the vixen behaves in a surprisingly human way: she gossips, steals and kills, fights for her freedom, seizes the moment to win her great love and shows the humans around her what it means to be alive. The Cunning Little Vixen, first performed in 1924 and based on a novella by Rudolf Tešnohlídek, is an unconventional portrayal of humans and animals in which Leoš Janáček breaks new ground. His music, as playful as it is melancholy, celebrates the circle of life. For Stefan Herheim, this is a good reason to use Janáček’s opera to celebrate the transformational power of musical theatre when he makes his bow at the Theater an der Wien as a hands-on artistic director.”

Hailed for his “fiery and persuasive vocal presence” (Bachtrack) and “a heartbreakingly intense singing that took one`s breath away” (Süddeutsche Zeitung), bass-baritone Milan Siljanov additional forthcoming highlights include his return to Bavarian State Opera to sing in Hänsel und Gretel, La Traviata, Die Zauberflöte and La Calisto. Milan Siljanov was graduated from the Guildhall School of Music and Drama where he studied under the tutelage of Rudolf Piernay. A Samling alumnus, his studies at GSMD where generously sponsored by the Worshipful Company of Wax Chandlers and Independent Opera. Previously, he had studied at the Zürcher Hochschule der Künste under Scot Weir, where he finished his Master Pedagogy Diploma cum laude.

French soprano Mélissa Petit was born in Saint-Raphaël and studied singing both in her hometown and in Nice before joining the International Opera Studio of the Hamburg State Opera. After three years there and a further two as a freelance singer, she joined the Zurich Opera in 2015. Mélissa Petit resumed her freelance career in 2017 and has enjoyed great success in a series of leading roles that have included Micaëla (Carmen) and Gilda (Rigoletto) at the Bregenz Festival and Juliette (Roméo et Juliette) both at the National Centre for the Performing Arts in Beijing and at the Deutsche Oper am Rhein in Düsseldorf. Future plans include her role debuts as Sophie (Der Rosenkavalier), as Blanche (Dialogues des Carmélites) and as Nadja Albrecht in Bluthaus.