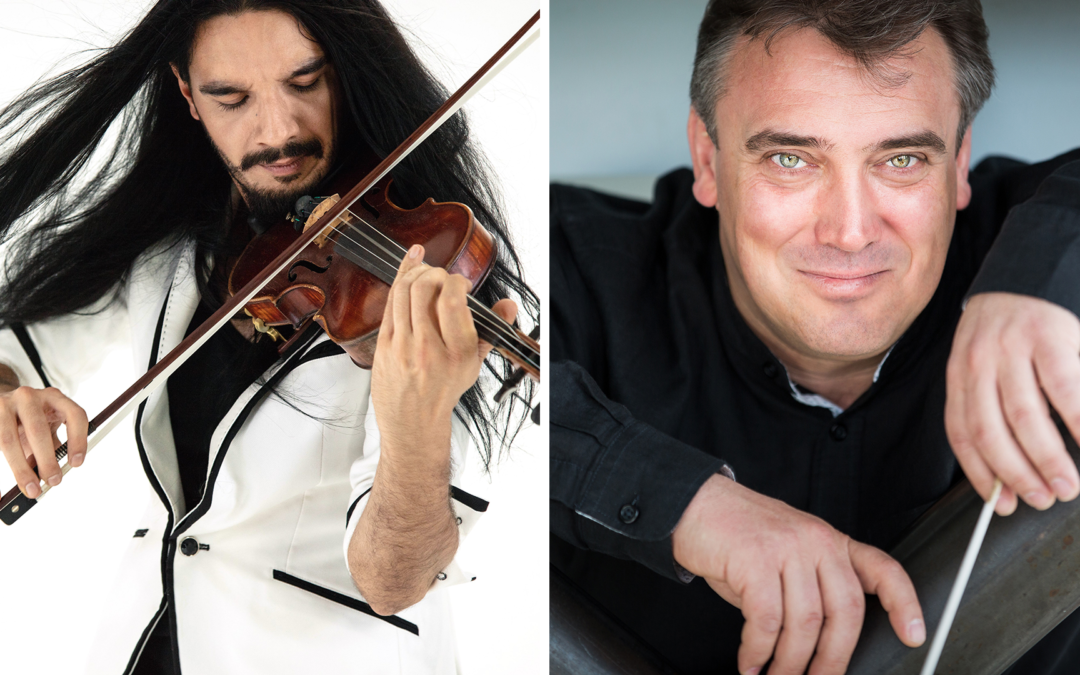 Violinist Nemanja Radulović, made his debut with the Los Angeles Chamber Orchestra and conductor Jaime Martín at the Alex Theatre on the 23 April and the Royce Hall at University of California on the 24 April. The programme featured Joplin’s Overture to Treemonisha, Ravel’s Ma Mère l’Oye (Mother Goose), and Tchaikovsky’s Violin Concerto.

Laura Niles from Violinist writes, “Radulovic appeared larger-than-life…he had a friendly stage presence that commanded attention – smiling, swaying and embodying the music, whether he was playing or not…The Tchaikovsky is certainly one of the most-played violin concertos in the repertoire, but Radulovic did not slip into those well-worn grooves that violinists have created in this piece…here was a reminder that a little well-placed spontaneity can bring out the charm in this piece, and there are other ways to make meaning in this music…Radulovic had an excellent partner in the attentive musicians of LACO and their also-very-dynamic leader, Martín. In fact, with two such strong and demonstrative stage personalities together on stage, Martín and Radulovic often seemed like they were literally dancing with one another!”