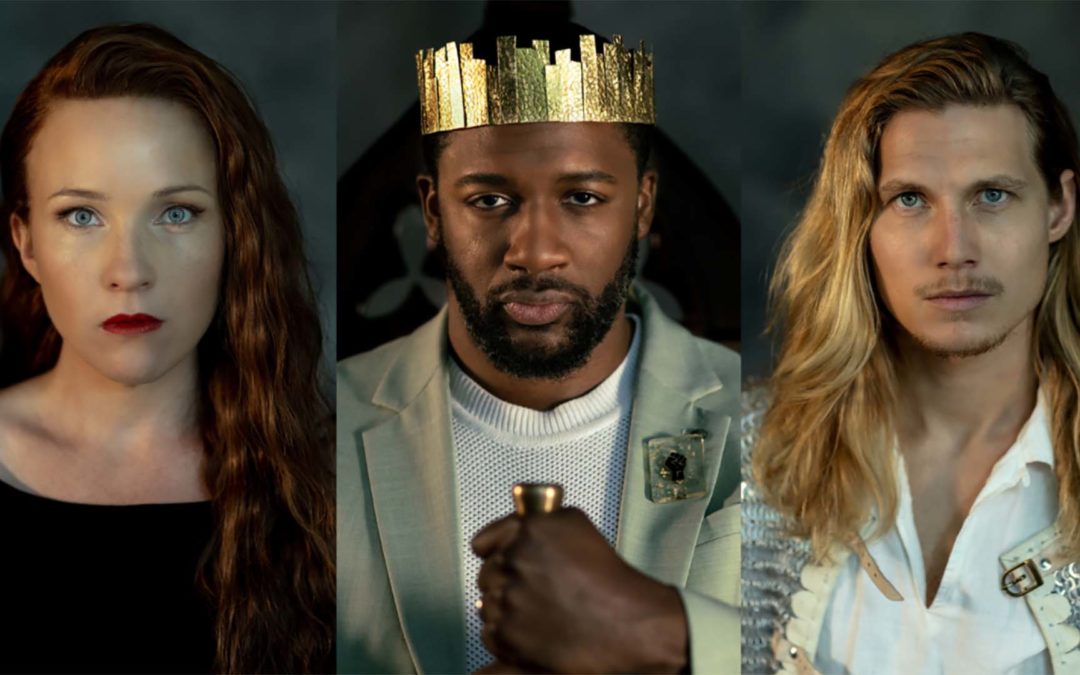 “Idealism, treachery, honor, and perfidy collide in this richly lyrical opera by French composer Ernest Chausson. This opulently scored work, which premiered in 1903, lays bare the tragedy of King Arthur’s betrayal at the hands of his queen Genièvre and his trusted knight Lancelot.

“Considered one of the finest examples of French romanticism, King Arthur (Le roi Arthus) was composer Chausson’s only opera—his own composing career was tragically cut short by his early death at age 44.

“Performed by a stellar cast, helmed by baritone Norman Garrett, mezzo-soprano Sasha Cooke, and tenor Matthew White, this production of King Arthur takes us to a world in the midst of upheaval where long-standing codes of honor and loyalty no longer hold sway.”

For more information, and to purchase live and digital tickets, please visit fishercenter.bard.edu