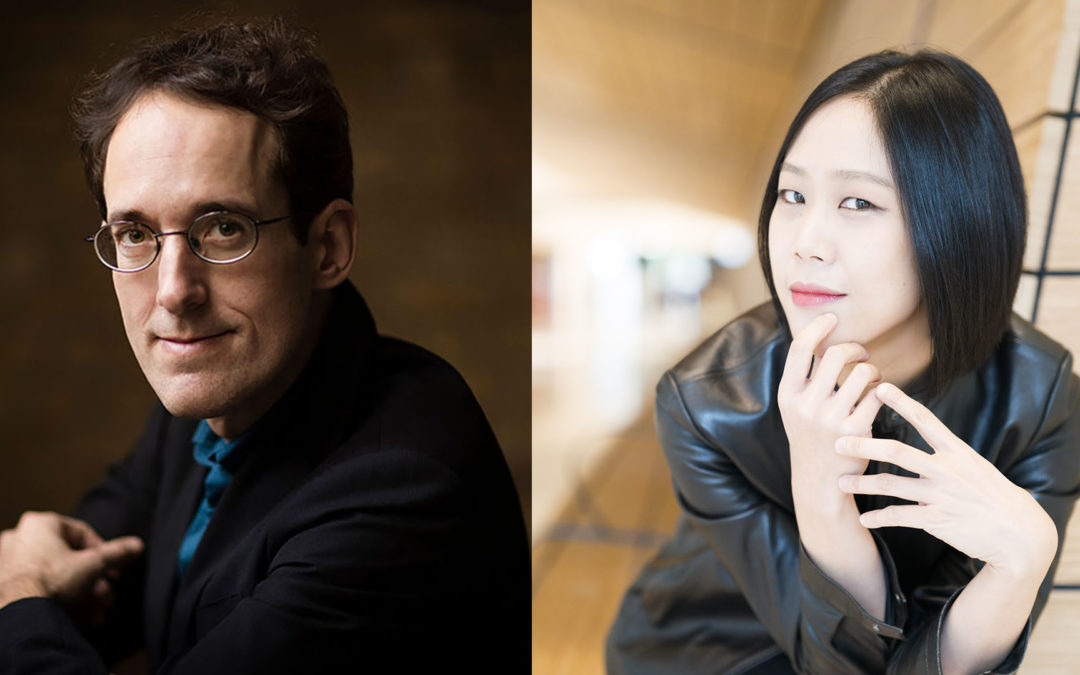 Conductor Pablo González returns to the podium of Helsinki Philharmonic Orchestra for the third time on 27 October. Joined by pianist Yeol Eum Son, making her debut with the orchestra, he will conduct Szymanowski’s beloved Sinfonia concertante for piano and orchestra (with Son as soloist) and Tchaikovsky’s glorious Symphony No. 6 “Pathétique”.

Earlier this season, Pablo’s return to the Stavanger Symphony Orchetra was an exceptional success, that resulted in an immediate re-invitation. Currently Chief Conductor of the Spanish Radio Television Symphony Orchestra, his 2021/22 season highlights include his debut with the Hamburg Symphony and return visits to Liege Philharmonique, Orquesta Nacional de España and Royal Philharmonic Orchestra in London.

Yeol Eum Son’s season began with her debut with the Budapest Festival Orchestra, performing Rachmaninov’s Piano Concerto No. 3 for three concerts at Budapest’s Palace of Arts. She then made a triumphant return to Deutsche Radio Philharmonie Saarbrücken, under Pietari Inkinen, with a storming interpretation of Beethoven “Emperor” Concerto. Rheinpfalz writes,

“Beethoven’s 5th in E flat major…caused a storm of applause. The South Korean concert pianist Yeol Eum Son captured the hearts of the numerous audience by storm. The ovations did not want to end even after a furious encore with a virtuoso version of a Hungarian dance by Brahms. …The first movement of the Beethoven concert begins with a virtuoso solo cadenza. And with the first clearly articulated figurations, it became clear with what intensity the former child prodigy Yeol Eum Son cultivated the piano. …with a never-ending, piercing creative intensity and indulgent expressivity.”