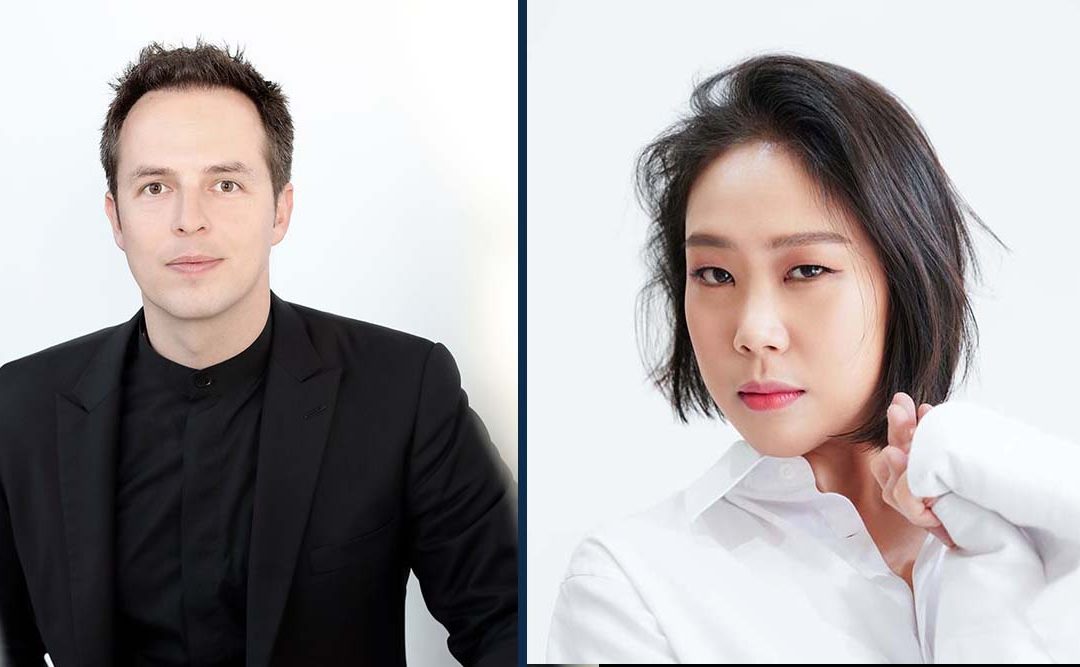 Yeol Eum Son will make her debut with Music Director Case Scaglione at Orchestre national d’Île-de-France (ONDIF) in the Grande salle Pierre Boulez at the Philharmonie Paris on Saturday, 20 March. She will perform Rachmaninov’s Second Piano Concerto. Scaglione will also conduct Sibelius’ Symphony No. 2. The concert will be streamed live on ONDIF’s website and social media channels, Philharmonie de Paris’ social media, and on IMG Artists’ Facebook page from 20:30 CEST.

The conductor and orchestra have earned acclaim for their previous Sibelius performances; Alain Cochard writes in Concert Classic that, “Scaglione has Sibelius in the head, as much as in the heart, and directs the entire program from memory. Sensation of space, interior profusion: the dramatic progression that the young maestro prints to the initial movement of the 5th Symphony…testifies to a full mastery of his subject…layering the sound plans and making feel the irrepressible push of force leading to the majestic choir of the last movement.”