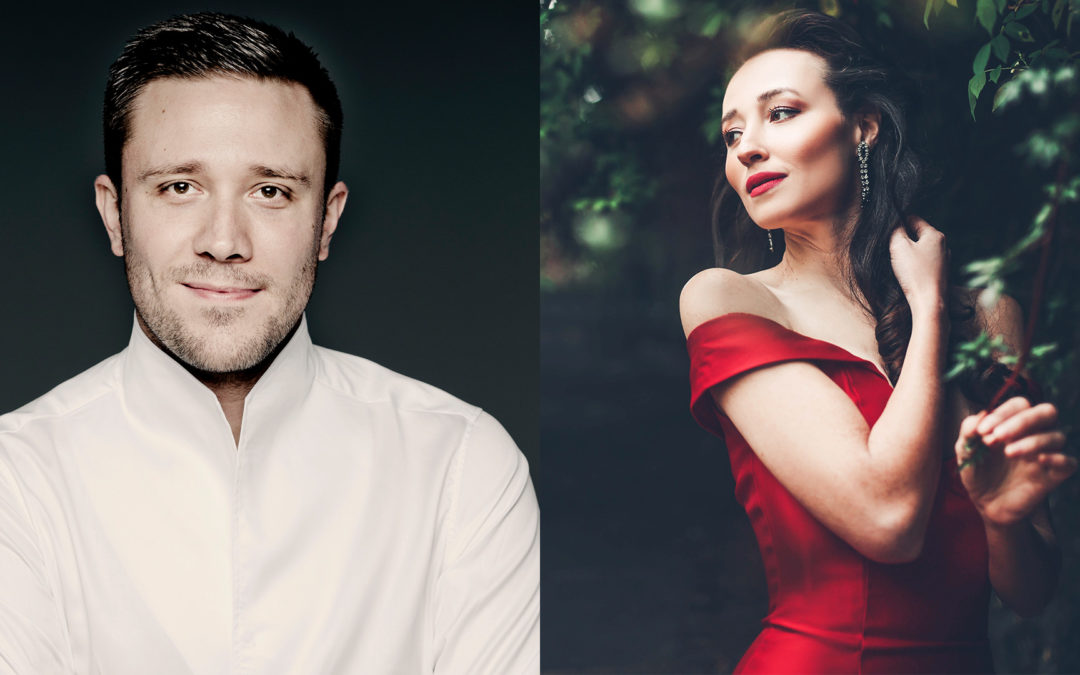 Throughout January, Roberto González-Monjas makes his opera debut with Opera National de Bordeaux directing Mozart’s Requiem. Mezzo-soprano Fleur Barron will also make her debut with the orchestra, her first performance in Bordeaux. The 7-date performance commencing on the 20 January will be a 100% “zero purchase” production, the first in a national opera house, specially designed without the purchase of equipment for the production of sets, costumes and accessories. More information and tickets are available here.

A passionate interpreter of opera, chamber music, and concert works ranging from the baroque to the contemporary, Barron’s rising profile has seen her chosen by Amsterdam’s Concertgebouw as a “Hemelsbestormer” (Skystormer) for the 2022/23 season and designated an Artistic Partner of the Orquesta Sinfonica del Principado de Asturias in Oviedo for several seasons beginning in 2023 for which she will curate/perform multiple projects each year.

Highlights of the current season include recitals with Julius Drake, Kunal Lahiry and Malcolm Martineau, Debussy’s La Damoiselle Elue with Esa-Pekka Salonen and the Orchestre de Paris, and Berio’s Folksongs with Sir Mark Elder on tour with the Junge Deutsche Philharmonie. On the operatic stage, Barron makes her debut with the San Francisco Symphony Orchestra in the title role of Kaija Saariaho’s Adriana Mater under the baton of Esa-Pekka Salonen in a new production by Peter Sellars. She also sings the title role in Hasse’s Marc Antonio e Cleopatra with the NDR Radiophilharmonie in Hannover and the title role in Purcell’s Dido and Aeneas with La Nuova Musica for a recording on the Pentatone label.