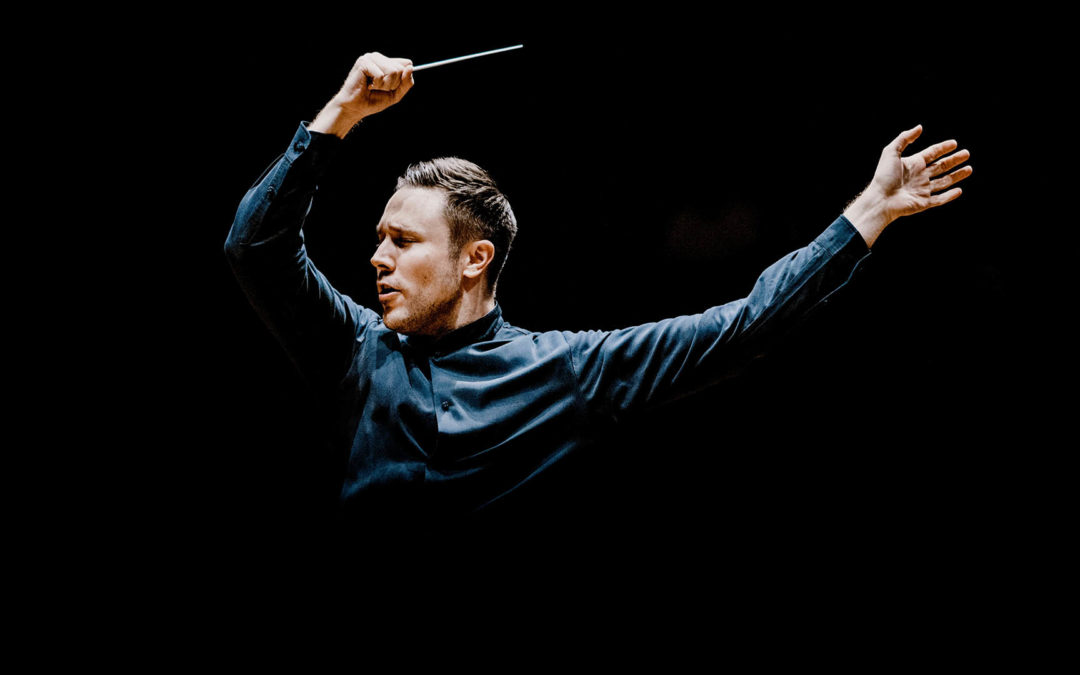 The Spanish rising star conductor is an exceptional talent who inspires with rich orchestral expertise, deep musicality and unique outlook.

Roberto said, “I am truly excited to become Principal Guest Conductor of the Belgian National Orchestra! During the last season I had the chance to work intensively with this wonderful ensemble; in a time dominated by Covid-19 restrictions, I was lucky to get to know a resilient, strong, hard-working orchestra, ready to take on challenges and full of brilliant players. I very much look forward to the many exciting projects ahead of us and can’t wait to be making music together again soon!”

The 33- years old Roberto González-Monjas is a versatile, passionate, inspirational and dynamic conductor who, in the past years, has made significant conducting and play-directing debuts stirring significant interest amongst European orchestras such as, among others, Mozarteumorchester Salzburg, Camerata Salzburg, Orchestre National Bordeaux Aquitaine, Orchestre national d’Île-de-France, Orquesta Sinfónica de Galicia, Castilla y León Symphony Orchestra and Lahti Symphony. Roberto is currently in his third year as a Chief Conductor and Artistic Advisor of Dalasinfoniettan in Sweden and from the 2021/22 season, he is the Chief Conductor of the Swiss Musikkollegium Winterthur. Roberto began his career as a solo violinist and a leader and as such collaborates with the Mahler Chamber Orchestra and Berlin Baroque Soloists appearing in Salzburg, Grafenegg, Lucerne, Verbier and Lockenhaus Festivals. He led the Belgian National Orchestra twice last season: once in September with Schumann’s Cello Concerto (with Victor Julien-Laferrière) and Haydn’s Drum Roll Symphony, and in December with Dvořák’s Violin Concerto (with Arabella Steinbacher) and Symphony No. 7. Both concerts were a resounding success and left audiences hungry for more. Starting from the 22-23 season, Roberto González-Monjas will spend four seasons as the Principal Guest Conductor of the Belgian National Orchestra. His repertoire will primarily focus to the early Classical and early Romantic periods, combined with 20th-century and contemporary works.