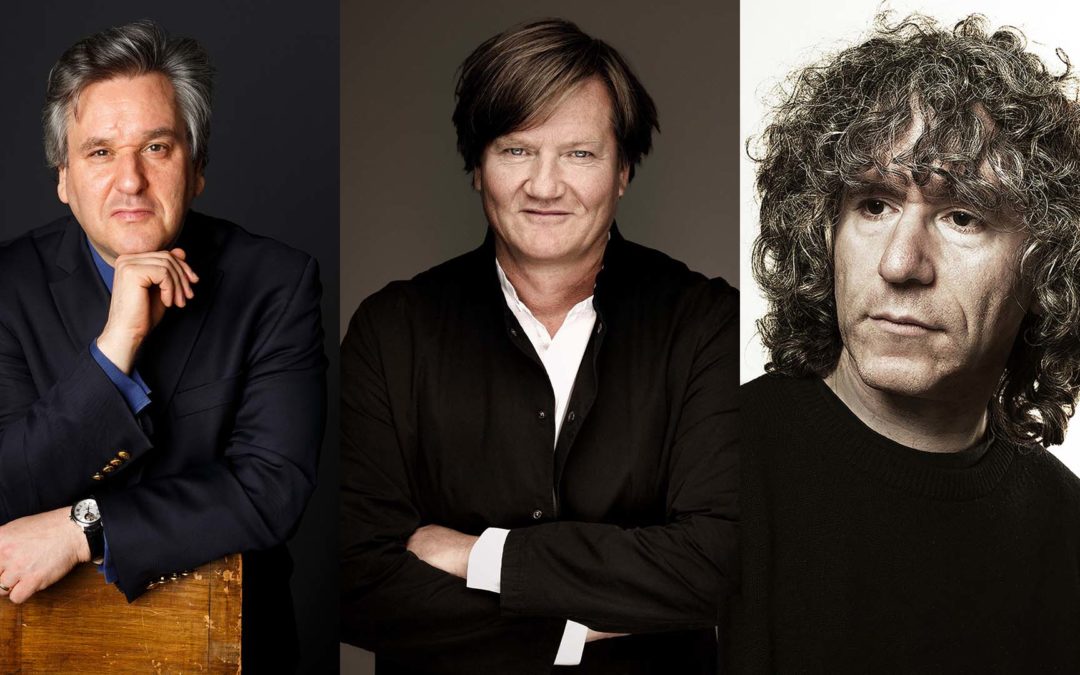 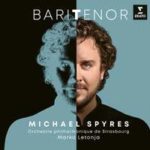 Marko Letonja, conductor
Baritenor
Michael Spyres (baritenor), Orchestre Philharmonique de Strasbourg
‘Spyres charts the development of the male zwischenfach voice with such rock-solid technique and vivid characterisation that it’s impossible not to be swept along by his enthusiasm. There’s never so much as a hint that he’s pushing his instrument beyond its comfort-zone for the sake of novelty: instead, we’re left with the impression of a singer exploring everything his remarkable voice has to offer.’ (Katherine Cooper) 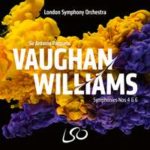 Sir Antonio Pappano
Vaughan Williams: Symphonies Nos. 4 & 6
London Symphony Orchestra
‘Even without the added emotional ratchet of the impending lockdown, Pappano’s accounts would surely have been utterly gripping. From the first grinding dissonances of the Fourth it’s clear that he understands these works on a profound level…One thing he captures particularly magnificently here – the equal even of Handley, who I’ve long considered the benchmark for Vaughan Williams’s symphonies – is the muted numbness of the quieter moments.’ (David Smith)

Steven Isserlis
The Bach Cello Suites: A Companion
“Bach’s six Cello Suites are among the most cherished of all works in the classical music literature. Shrouded in mystery – they were largely unknown for some two hundred years after their composition – they have acquired a magical aura which continues to attract and fascinate audiences the world over. By offering his own very personal observations of the music, award-winning cellist Steven Isserlis’s aim is to take the reader further into the world of the suites in order to enhance the experience of hearing some of the greatest works ever composed.” (Ellena Taylor)