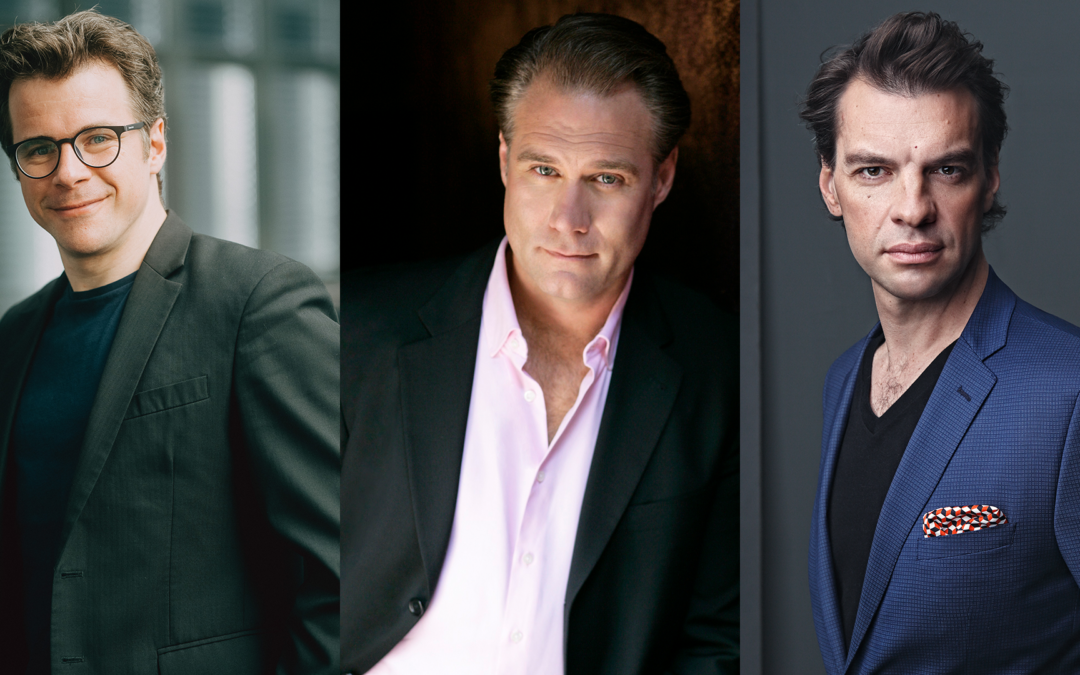 Gavin Dixon from The Arts Desk writes, “Jakub Hrůša shines at the podium…Best of all was the orchestral playing under the astute leadership of Jakub Hrůša… the climaxes, to the Prelude and to each of the acts, are just stunning. The Royal Opera is on the lookout for a new Music Director: could this engagement by a try-out for Hrůša? If so, he is a strong contender…Brandon Jovanovich has an agile and well-supported voice…he swoops up to many of the top notes…his top range is open and clear. He looks the part, too.”

Barry Millington from Evening Standard writes, “Hrůša’s contribution…was crucial. His handling of the climactic procession to the minster later in the act, of the unfolding denouement in the last act and indeed of the whole drama was revelatory…masterly musical direction…an evening of acute theatrical potency…Brandon Jovanovich’s Lohengrin…has a solidly based heroic register as well as a celestial head voice when needed…”

Martin Kettle from The Guardian writes, “Gábor Bretz brought vocal nobility to King Heinrich…As Lohengrin, Brandon Jovanovich has the presence and heroic tenor ring that much of the score requires.”

Colin Clarke from Seen and Heard International writes, “…but what works best of all is the conducting of Jakub Hrůša, whose attention to detail, and ability to inspire his players, is without peer. The entrance of the woodwind in the Act I Prelude was the best I have heard it live (and better than most recorded); his brass hardly set a foot wrong all night, a remarkable achievement in this opera. He clearly hears the piece on the large-scale, too, with the result that choral climaxes veered towards the overwhelming. He works supremely well with his singers, balancing carefully and providing a truly natural flow to Wagner’s opera…Brandon Jovanovich is a true Heldentenor, with a ring to his voice, never-ending stamina and even a firm lower register. Alden’s production means he has to be physically agile as well as vocally, and Jovanovich not only succeeds, but his presence can dominate the stage with ease. He has the force for the great outbursts (‘Mein Vater Parzival trägt seine Kröne’ for example) but the sweetest, quietest top for those moments of magic Wagner allows…Gábor Bretz is a known, and justifiably admired, quantity, and his King Heinrich was finely delivered.”

David Alden’s take on Wagner’s great Romantic opera will show at the ROH until 14 May. More information and tickets can be found here.