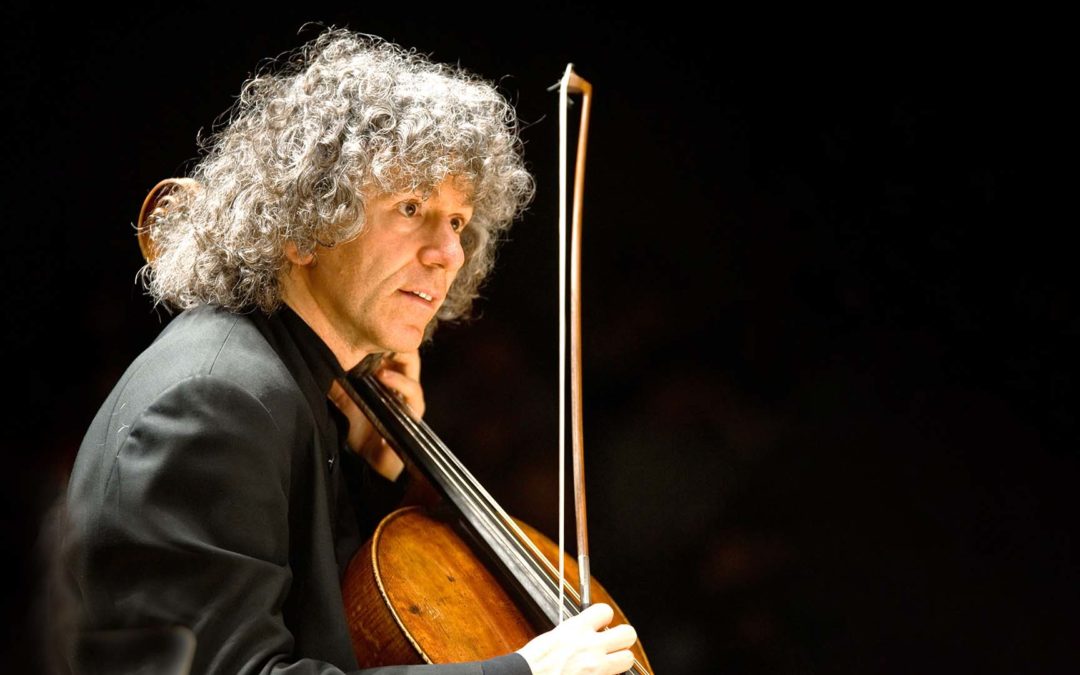 Isserlis explores how Harpo came to be the silent Marx brother and managed to create a unique language with the use of props, sounds, and notably his harp. He travels to the home of Bill Marx, Harpo’s eldest son where he dabbles with Harpo’s props, discusses Harpo’s technique with film critic Jonathan Romney, and talks through Harpo’s harp expertise with harpists Charlotte Seale and Imogen Barford.

He cites Harpo Marx as his idol, saying, “WHY did I love Harpo so much? I think it was because he represented – still represents – absolute freedom. Somehow his silence means that he inhabits another sphere. His emotional world is extreme; as a rule (except that there are no rules in his world) he is either ecstatic or bursting with indignation. He is part-child, part animal, part-angel.”

The programme was originally aired on BBC Radio 4 in March 2016. The Guardian’s Robert McCrum writes, “Isserlis, with other Harpo fans, including Harpo’s son Bill, explored how the innocent-looking clown with the golden curls perfected his mime, his method and his music.”