This Week at the BBC Proms: Vladimir Jurowski and Steven Isserlis 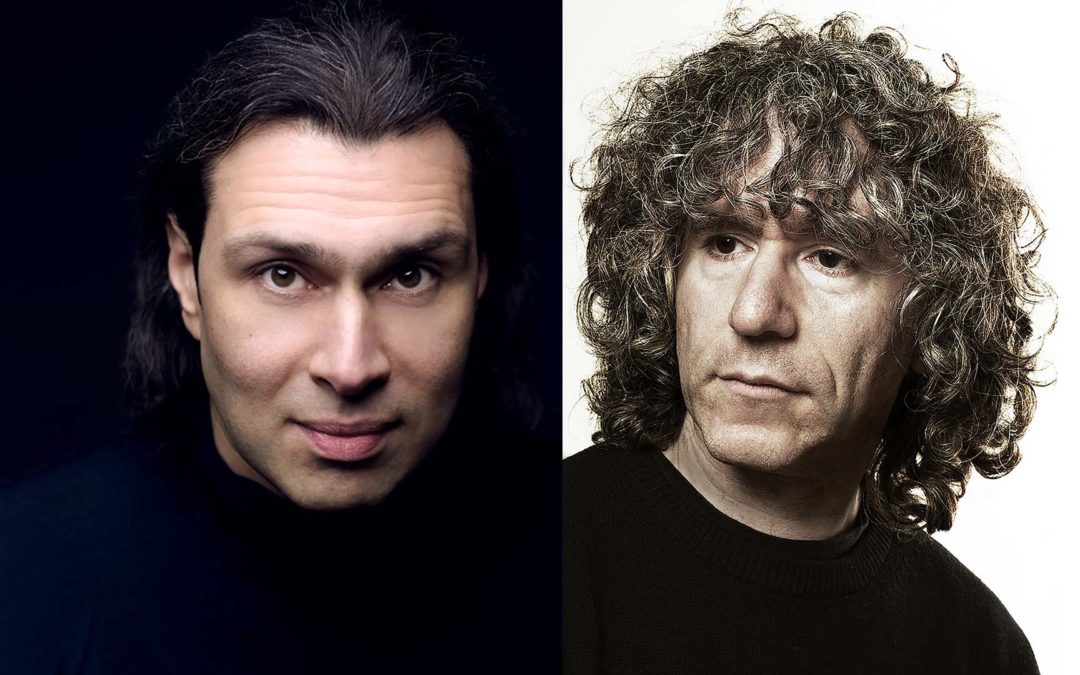 Listen to the concert on BBC Radio 3 live and following the performance on iPlayer and the BBC Sounds app.